Virtual travel could change the world with help from drones, VR and wireless 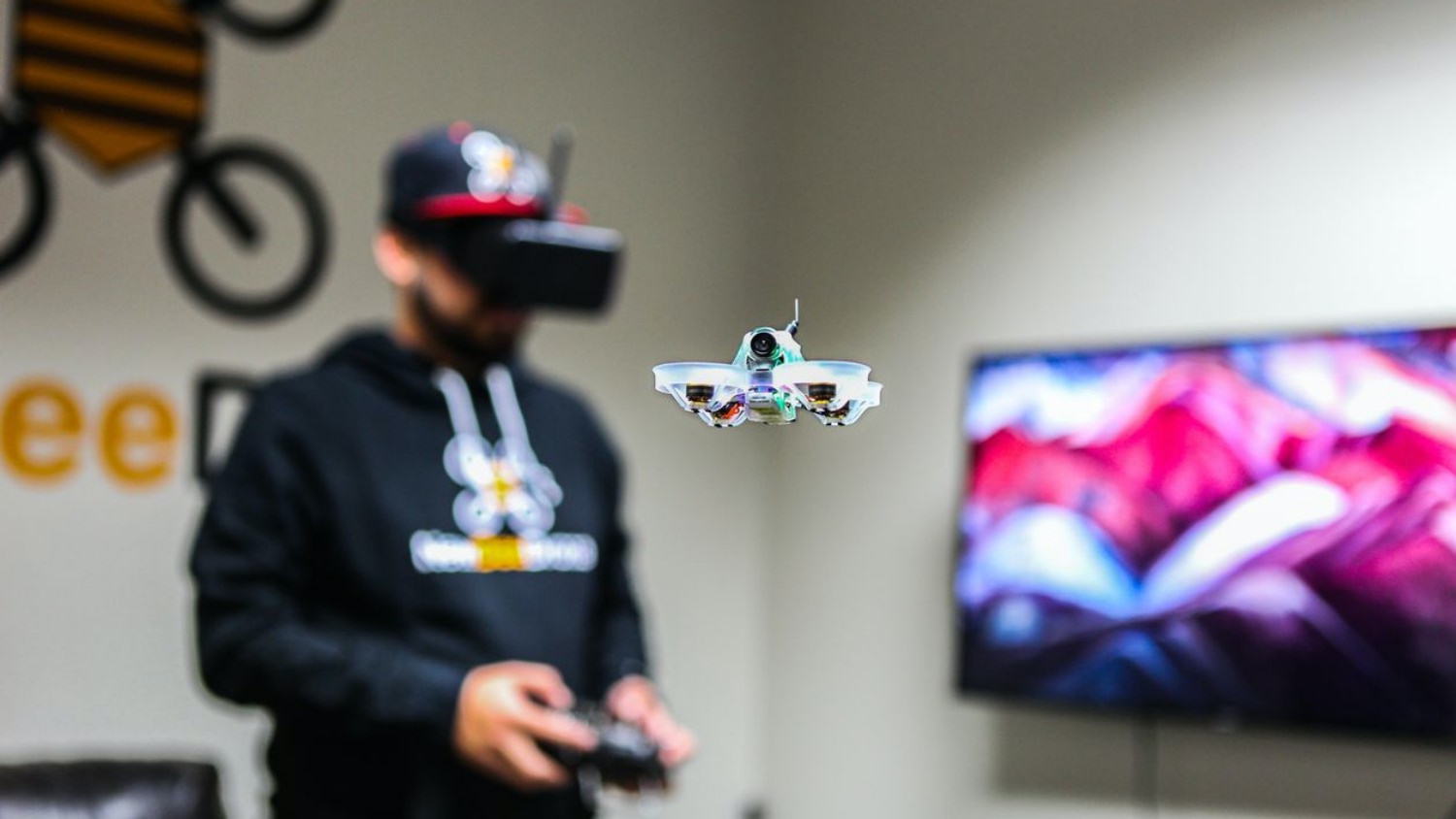 An article in the WSJ talks about how virtual travel could change the world with help from drones, VR and fast wireless networks. And even though drones might seem to be the best technology for deploying the cameras needed for digital teleportation, widespread use is likely to be years away.

Virtual travel could change the world with help from drones

Sarah Toth Stub writes for the Wall Street Journal that:

You strap on a slim, comfortable headset, pick up your controls and press a button. A drone takes off, whizzing down flooded city streets. Through the goggles, you see what the drone sees—a crisp, live, 360-degree view of battered houses and uprooted trees. When you look down, you see what’s below the drone. The full-color picture doesn’t seize up; there’s no latency. You are, essentially, digitally teleporting into the aftermath of a natural disaster.

At least, that’s the goal. “Digital teleportation,” as the field is fancifully known, doesn’t exist yet. But proponents of the technology, which some call “live delivery,” believe that in the coming years, a mix of virtual reality, fast wireless networks and machines like drones and rovers will allow people to immerse themselves in actual, far-flung environments—in real time.

Since May, Israeli soldiers on the Gaza border have been using a drone system for surveillance, to search areas for explosive devices and enemy combatants, and to deflect flying objects sent by militants, according to the Israel Defense Forces. The drone transmits up to 130-degree, live footage to a pilot’s headset, allowing soldiers to explore dangerous areas without risking their safety.

Pairing live VR with drones is the next step. The technology partly comes from the small but growing world of professional drone racing. Pilots don goggles during races that give them a first-person view of the drone’s progress along the course. The system is difficult to learn; it takes the pilot’s full attention just to steer the drone. “First-time fliers often crash,” said Nicholas Horbaczewski, chief executive and founder of the Drone Racing League. Pilots often opt for flat, black-and-white footage because it has the quickest data-transmission rates, but it isn’t detailed enough for military or other non-racing uses.

Still, startups are pushing ahead. For consumers, San Diego-based NewBeeDrone is working on a headset for use with first-person-view drones that comes with high-definition views. “It’s more of a proof-of-concept now,” said Daryn Huang, the company’s chief financial officer. “But this shows people what it can be like to fly.”

Still, the technological developments needed for useful, widespread teleportation by drone are likely years away, Mr. Chakareski said. “Drones appear to be the best technology for deploying the cameras needed for digital teleportation,” he said. “But you have to completely redesign the process of gathering data and distributing data in order for VR to really deliver on its potential and have a societal impact.”

You can read the entire article “Virtual travel could change the world with help from drones, VR and wireless” here [paywall].