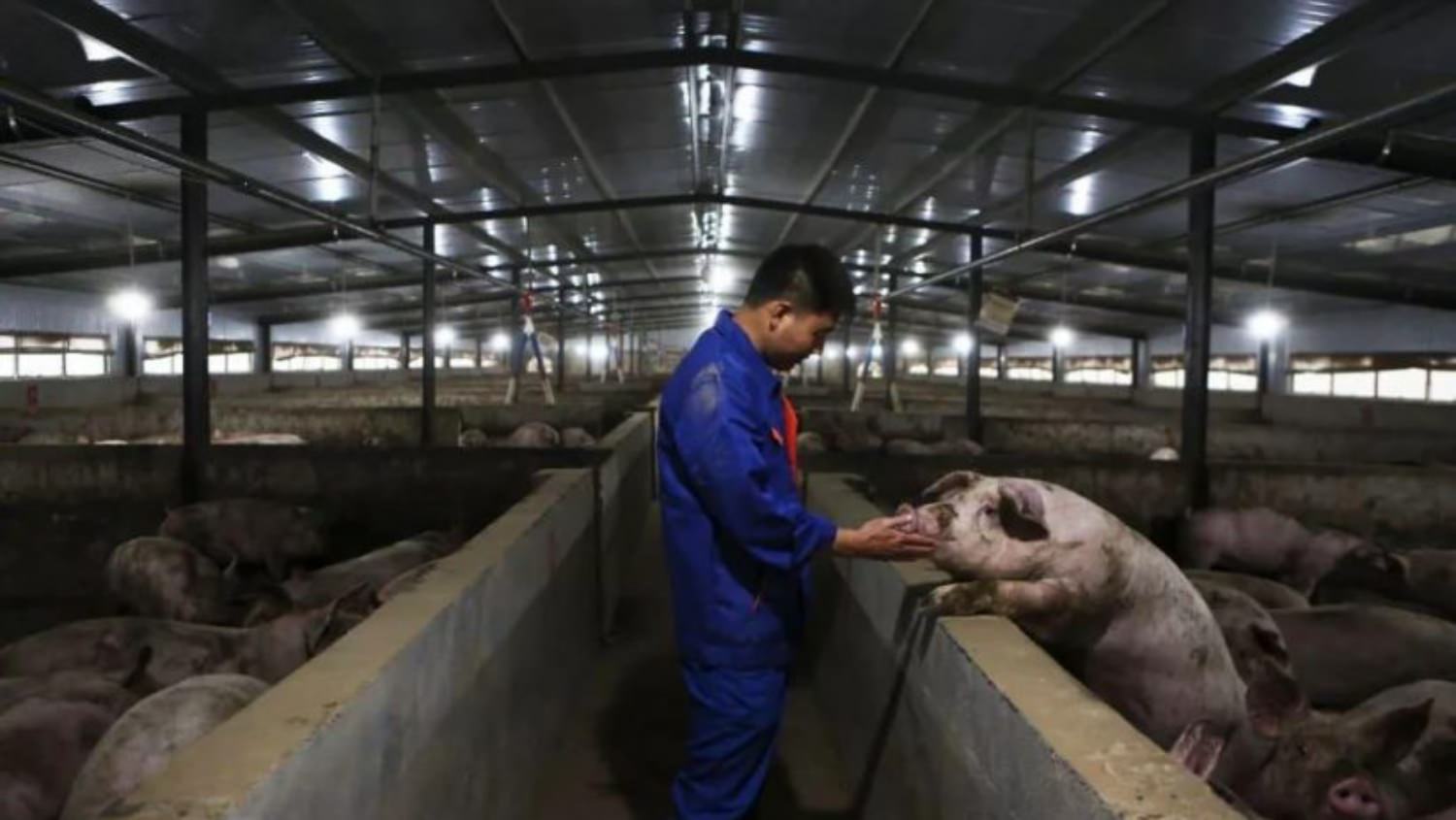 Here’s a new and dishonest way to use drones. According to the SUPChina, Chinese gangsters use drones to spread African swine fever to scare farmers into selling their animals at a discount before trafficking the sick pigs across province lines and selling them in “clean” areas.

Chinese gangsters who are part of “swine stir fry syndicates” are using drones to spread African swine fever, according to Chinese state media (and initially reported in English-language media by the SCMP), scaring farmers into selling their animals at a discount before trafficking these sick pigs across province lines and selling them in “clean” areas.

Spreading rumors about the epidemic and buying pigs at a low price is a common way for Swine Stir Fry Syndicates to profit.

In some places, Swine Stir Fry Syndicates first plant infected dead pigs in healthy farms, or plant contaminated pig feed, then spread news of the outbreak, and buy pigs at discount to flip them.

“Swine Stir Fry Syndicates make bank, and don’t care if the pigs they’re selling are sick or healthy.” The grassroots are concerned that if the infected pigs are not caught in time, control of the disease will be impossible.

Experts believe that the current round of the “pig cycle,” along with African swine fever, will result in the continued rise in pork prices, thereby giving Swine Stir Fry Syndicates a golden opportunity.

You can read the entire article about gangsters using drones in China right here.

A regular pre-flight check could save you grief in the ...

Use this pre-flight checklist to help ensure safe drone...