Skydio 2 is an amazing drone, just don’t use it in the dark 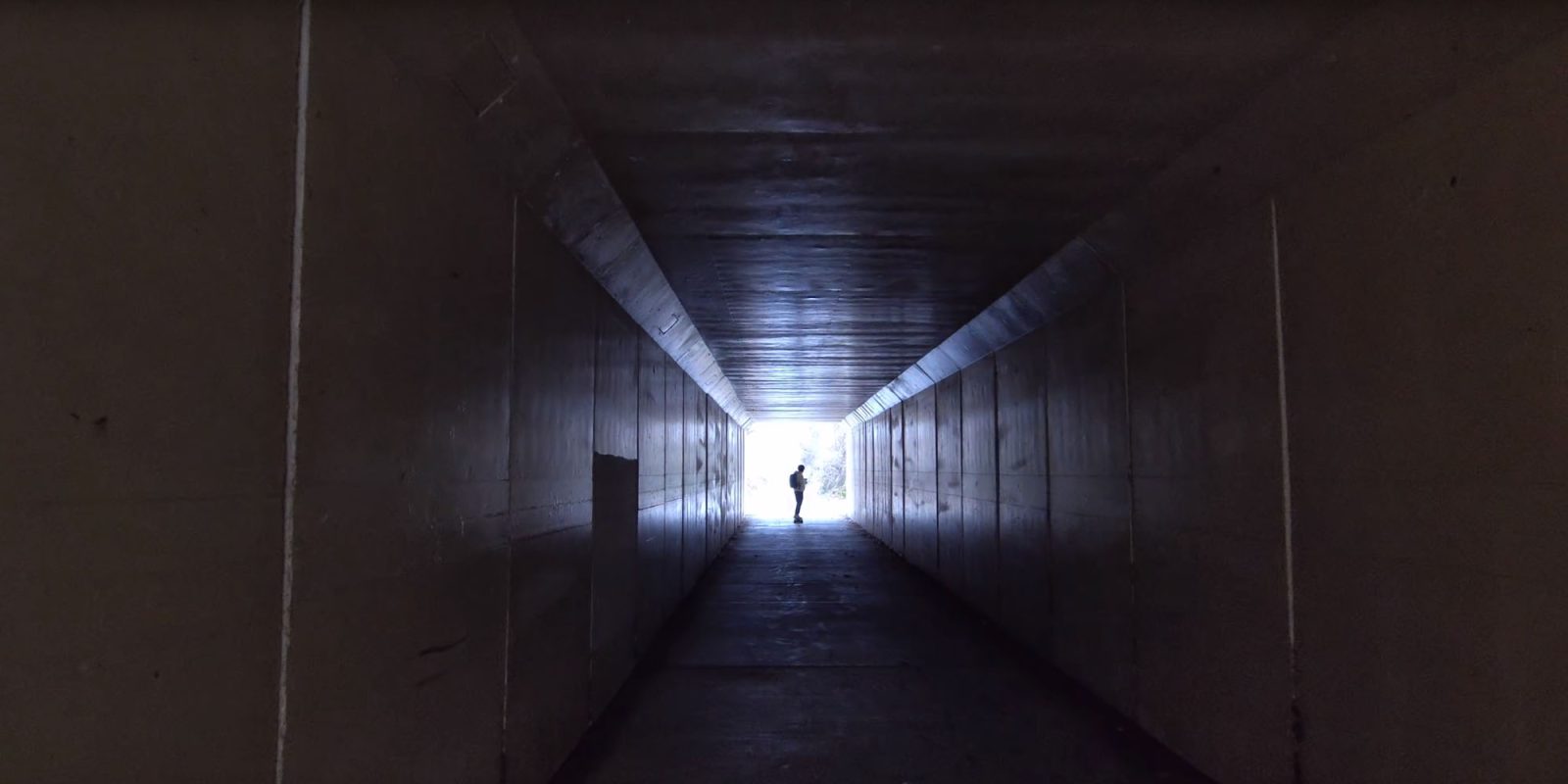 Skydio 2 has been out for a few weeks now, with the first batch of customers receiving their drones. The drone is no doubt an extraordinary product with its amazing autonomous flight and tracking abilities. There is one issue with the Skydio 2 that is no fault of its own, flying in the dark.

Skydio 2 is an amazing drone, just don’t use it in the dark

In a recent video from Billy Kyle, he takes the Skydio 2 along a trail while riding an electric skateboard. The Skydio 2 was flying fine for a majority of the flight except for when it tried to fly through an underpass.

As the drone headed into the underpass it would fly forward and then hesitate, continuing to repeat it until the video stops and restarts with the drone on the other side of the underpass. Billy explains that the Skydio 2 crashed while trying to make its way through the almost pitch black underpass.

While this might seem like a big issue to have with a drone, it’s not. The majority of the time, when you’re flying or using the Skydio 2 will be in well-lit environments such as the beach, a trail or above roads. The DJI Mavic 2 also isn’t able to track in low light conditions, due to the camera sensors the companies have available to them while producing the drones.

Billy also had a few more comments on the flight:

The Skydio 2 does a better job at tracking subjects when there isn’t many obstacles above it (overhanging branches, etc.) Beacon range is sometimes inconsistent to what is displayed. I expected height floor to increase the tracking reliability but it didn’t help as much as I expected. I dislike that the drone doesn’t follow directly behind me, it favors the left or right corner, keeping me to the side of the frame.

Be sure to watch the full video to get a rundown on the drone and watch the pretty impressive footage it produces with none to very little human input. Have you ordered a Skydio 2 yet? Let us know in the comments below.