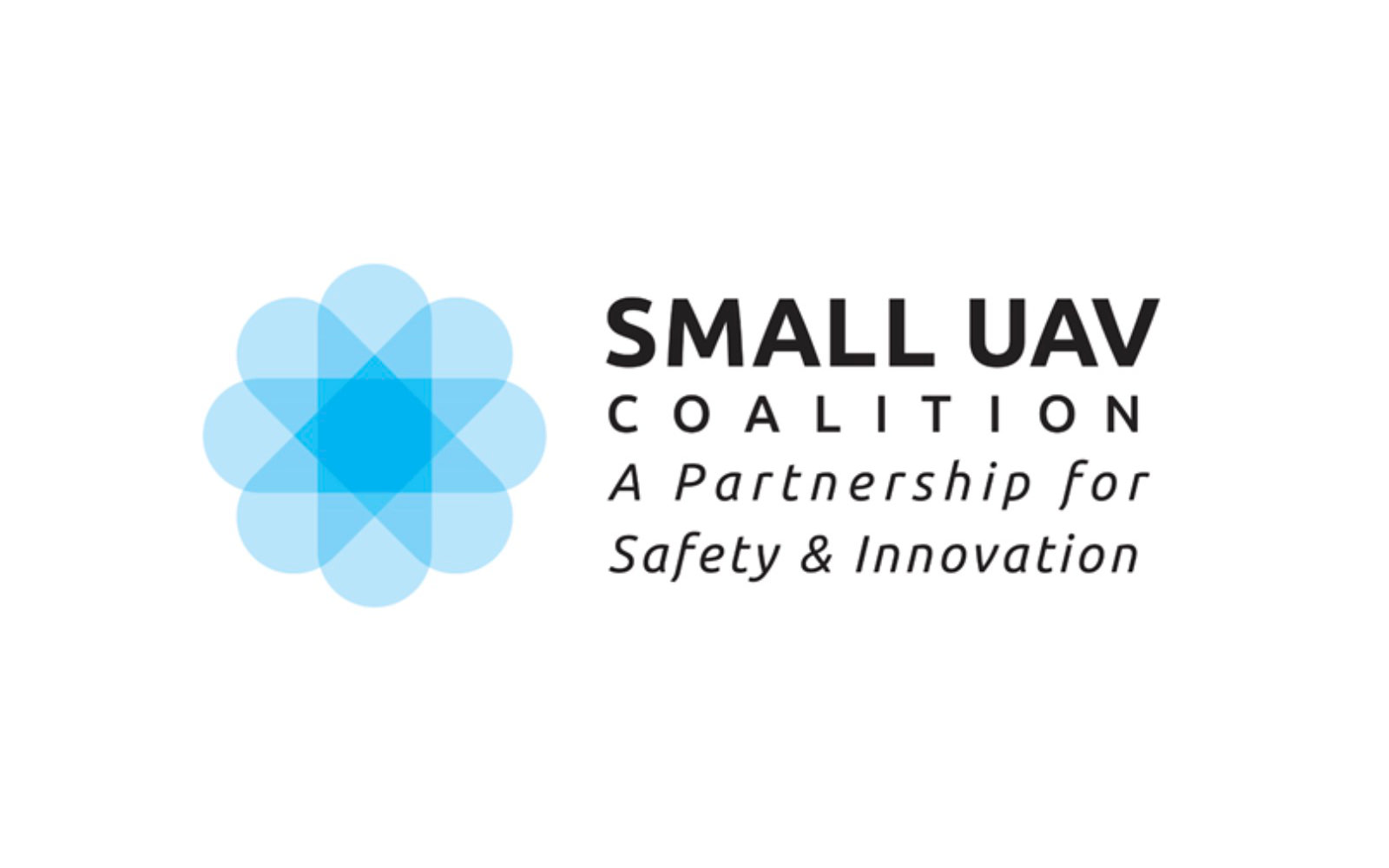 Today, the Federal Aviation Administration (FAA) released a notice of proposed rulemaking (NPRM) for remote identification (ID) of drones. The Small UAV Coalition welcomes the NPRM as a critical step in continuing to develop a risk-based regulatory framework that will enable commercial UAS operations at scale and congratulates the FAA for this milestone.

At the outset, remote ID will enhance accountability, safety, and privacy. It will also unlock additional regulations to enable routine expanded operations, such as those over people and beyond the visual line of sight, that are critical to fully realizing the promise of UAS technology to deliver innumerable economic and societal benefits.

The Coalition looks forward to submitting detailed comments on the proposed rule, but in the meantime, strongly supports efforts to promote remote ID implementation before the final rule is in place. The Coalition submitted recommendations to the FAA and the Drone Advisory Committee (DAC) to support early equipage and recently urged the FAA to implement the DAC’s recommendations in furtherance of this goal.

The Coalition thanks the FAA, which faced complex considerations when developing this proposal, for its continued engagement with industry and looks forward to ongoing work with the agency and its federal partners towards the implementation of this and future regulations. The Coalition also thanks Congress and the Administration for their continued focus on ensuring remote ID standards are in place to accelerate safe, ubiquitous commercial UAS operations in the United States.