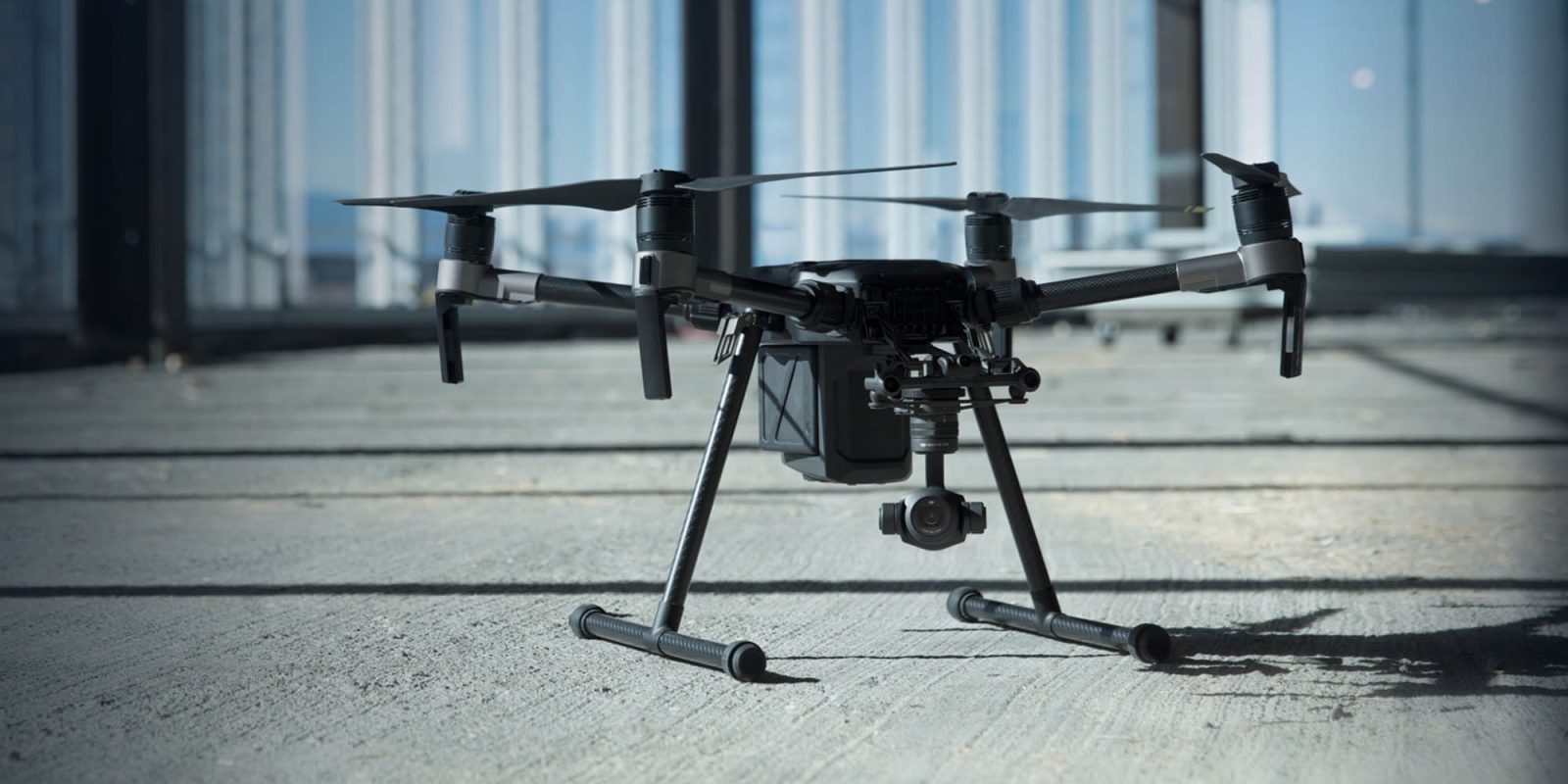 A report by UK‘s Air Accidents Investigation Branch found that DJI Matrice 200 drones used by police were falling out of the sky in the rain due to a technical fault. The drone pilots lost full control and power of the drone causing it to fall straight down to the ground while in use by police.

The AAIB recommended that the CAA should notify users of the possible moisture issues that could occur as well as safe conditions that the Matrice 200 should be flown in. 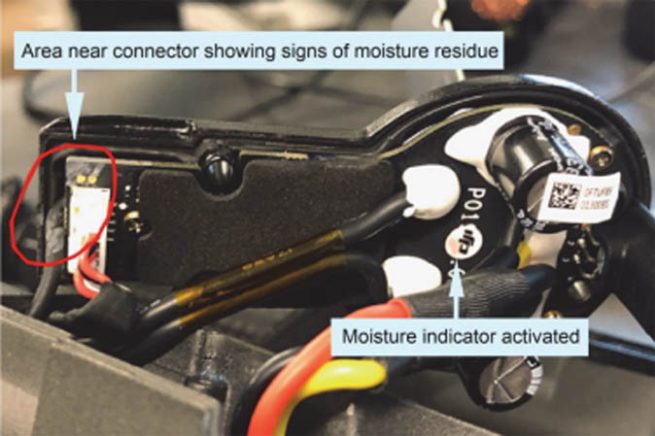 DJI told CNN, the drones are independently certified and have an IP43 rating, meaning that the drone can handle water spray up to an angle of 60 degrees, which is lighter than raindrops.

“The DJI Matrice 200 Series has been independently certified by a third party that it has an IP43 rating. This certifies that ‘water falling as a spray at any angle up to 60° from the vertical shall have no harmful effect’. However, the M200 is not suitable, and should not, be operated in conditions or precipitation greater than those stated by the certification. All users of M200 series drones should refer to our current maintenance guidelines and safety information here to help manage their aircraft and maximise flight safety.” – DJI