DRL simulator tryouts, your chance to take on the best 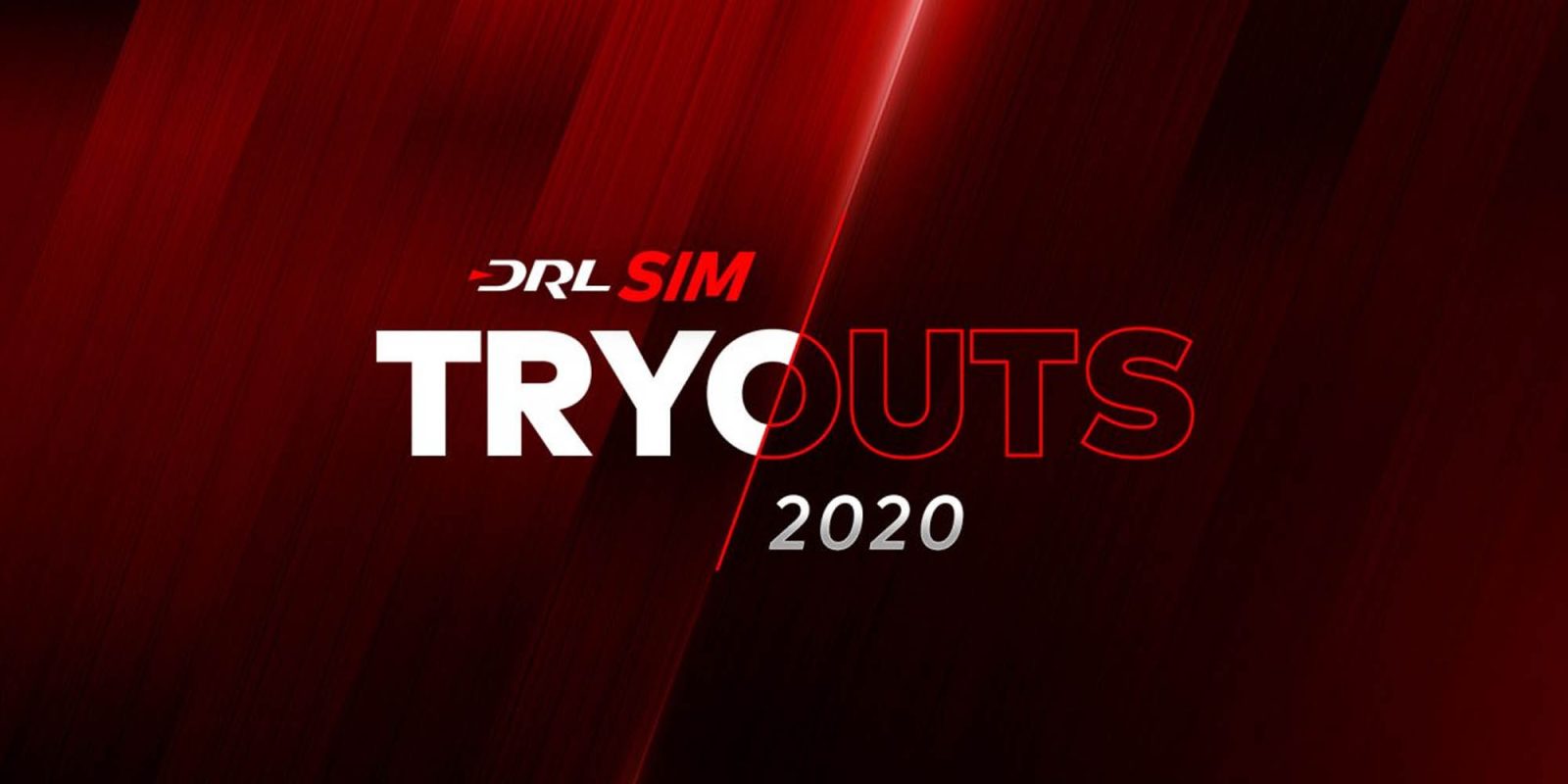 The DRL simulator tryouts are back for 2020 giving you a chance to make it to the Drone Racing League 2020 Championship series, where you will be taking on some of the best pilots in the sport. The tryouts will start on February 3rd and end on April 2nd.

DRL simulator tryouts, your chance to take on the best

This year is the first time DRL has opened the tryouts to 16-year-olds allowing even younger pilots to show off their skills for a chance at a DRL contract. This move was made due to the skill and ability younger pilots are starting to show in local drone racing events.

The requirements to enter the tryouts include being 16 years or older and have a copy of the DRL simulator game, which can be purchased via Steam. Be sure to read the full set of requirements and rules on DRL’s website. Anyone can enter unless located in Quebec.

Throughout the tryout period, weekly prizes will be awarded to competitors along with one DRL contract to the best drone pilot to make it through the tryouts.

Will you be competing in the DRL simulator tryouts? Let us know in the comments below.