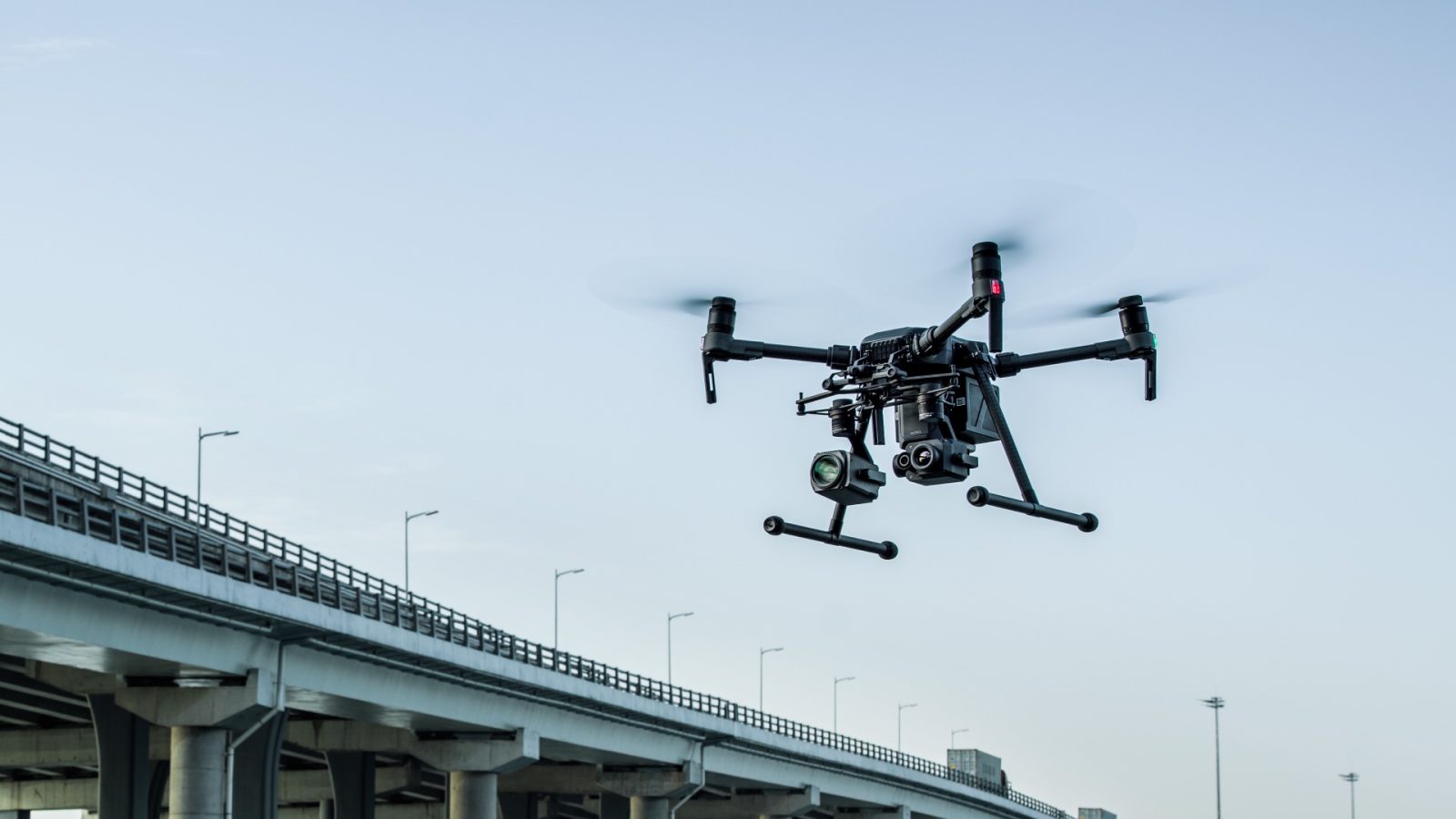 CES 2020 in Las Vegas was a great place to meet up with people in the drone industry and you always learn something new. One of the things we picked up this time, is that the DJI Matrice 300 is rumored to be launched in late February. It seems that DJI realized that after a number of reports came out of crashing DJI Matrice 200 / 210 drones, it was time for an updated and improved version. In the days after CES, we have been able to confirm these rumors through a secondary source.

The DJI Matrice 300 is due to arrive as soon as next month. This large, expensive, enterprise drone replaces the current DJI Matrice 200 and 210.

The DJI Matrice 200 / 210 series has been very popular among search and rescue crews and fire and police departments. However, over the last two years, we have heard of a number of reports in which these drones have been falling out of the sky. Most recently these incidents resulted in this report by the UK‘s Air Accidents Investigation Branch that found that DJI Matrice 200 drones used by police were falling out of the sky in the rain due to a technical fault.

It seems that DJI has been working on addressing these issues and that the successor of the DJI Matrice 200 / 210, the DJI Matrice 300 is about to be launched soon. Currently, various DJI employees from around the world have been traveling to the DJI offices in China to learn more about this new enterprise drone.

It will be interesting to see how the new DJI Matice 300 will be welcomed by the SAR, fire, and police communities as many of these departments have been using smaller and less expensive drones. Portability, ease-of-use, and lower cost of entry have been very valuable to the pilots of these departments and drones such as the DJI Mavic 2 Enterprise Dual, even with its limited thermal resolution, have been very popular. We expect that the Autel Robotics Evo II with dual sensors that offers a higher resolution than the DJI Mavic 2 Enterprise Dual will be very successful as well.

Furthermore, we would not be surprised to see Skydio come out with a dedicated SAR drone in the near future. So, with all the new competition, the DJI Matrice 300 enters a very different market than its predecessors did just a few years ago. This enterprise drone will have to bring some new tricks to the table and be more reliable to make a dent in this particular market.

What do you think about the launch of the DJI Matrice 300? Let us know in the comments below.