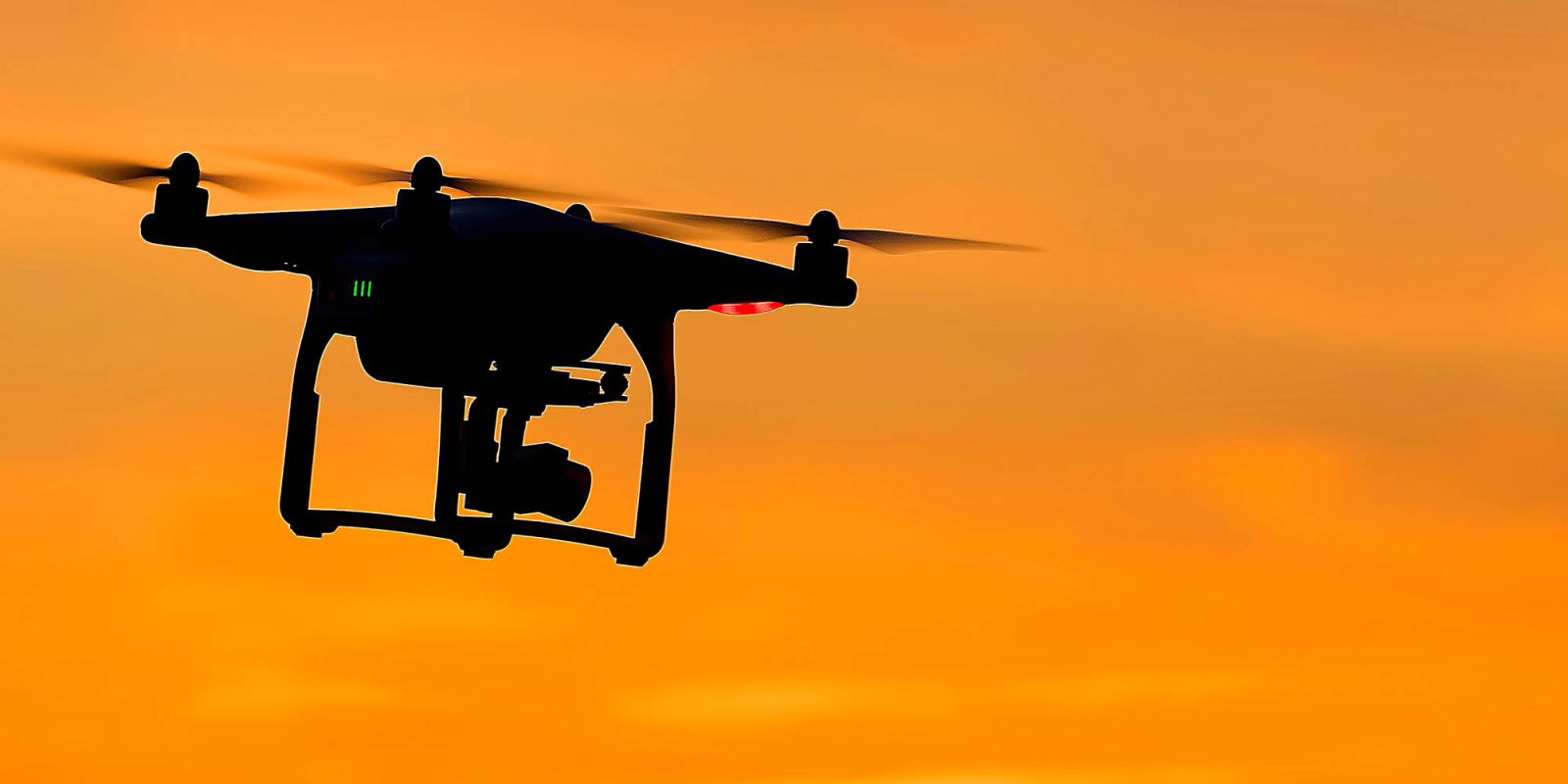 Earlier this month, a bushfire in the Perth suburb of Baldivis, Australia, didn’t allow firefighters to take advantage of aerial support for some time due to a rogue drone being spotted close to the fire. The aerial support was forced to hold off while the drone finally made its way back to the ground.

Reports came in of a rogue drone flying within a no-fly zone set up due to the fire that burned its way through Baldivis earlier this month. The drone was spotted near the fire and forced aerial operations to be halted while the drone flew around the area, presumably taking photos or investigating the fire itself.

Mayor for the City of Rockingham, Barry Sammels, had a strong message for all drone pilots and what it means for firefighters on the ground if they aren’t able to get aerial support. Sammels said that he thought the person realized what they were doing, and in response brought the drone down.

Bushfires are not opportunities to take video or photos for social media. They are potentially life-threatening emergencies that must be respected as such. Unauthorized use of a drone in an active fire zone poses a safety risk to aerial assets, effectively preventing them from being involved, and therefore increasing the risks on the ground. This is a very serious matter, so I implore all drone operators to keep away from fires and all emergency services. I remind everyone that the penalties for inappropriate drone use are severe.

Flying a drone near a bushfire is illegal and can run you up a fine of AUD$10,500 and even jail time. Make sure you check where you are flying beforehand, and visit the CASA website to stay up to date with the latest drone laws.