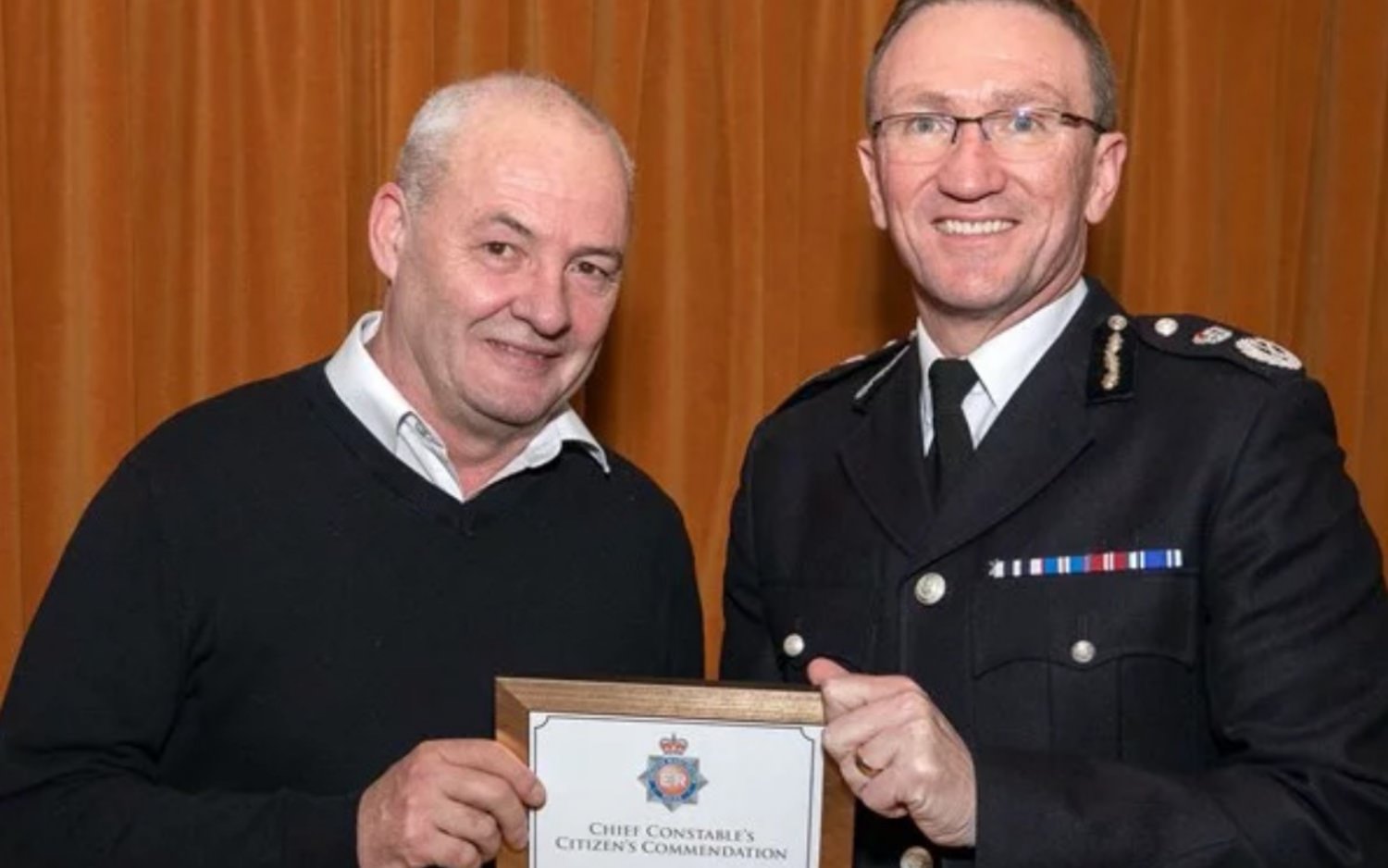 A recreational drone pilot assisted in a police-organized search and rescue operation and found a missing girl with his drone in the UK. The hobbyist drone operator has received a Chief Constable’s Citizen’s Commendation Award from the police for his help.

For more than 15 hours, a 14-year-old girl had been missing from her home, when officers received intelligence that she might be near Irlam Locks on the Manchester Ship Canal. When the police arrived at the location, they ran into recreational drone pilot Michael Hooper, 59, who was flying his unmanned aircraft.

The National Police Air Service and the Drone Unit were both unavailable to assist in the search and rescue mission, so the officers asked for Hooper’s help. After a short period of time, the hobbyist drone pilot found the missing girl, who was sitting behind trees along the waterside. He kept her in his sights until the officers approached.

Hooper has been rewarded by Greater Manchester Police for his actions last August with a Chief Constable’s Citizen’s Commendation Award.

Without Michael’s assistance with the aerial search, officers would have had no idea the girl was there and the search would have been much more challenging. It was a cold day with a strong wind and it was getting dark. The girl had been sitting incredibly close to freezing water. The risk to her life was extremely high and only increasing. Michael’s diligence, skill, and generosity with his time bridged a vital gap in air support resourcing.

To be honest, it was a stroke of luck. All I did was fly the drone along the side of the canal. I was just really glad that we managed to find the girl. I actually feel quite embarrassed receiving the award as it was just something that was done by reaction — something that anyone else would have done. Despite being embarrassed, I have placed my award on my desk in my office. 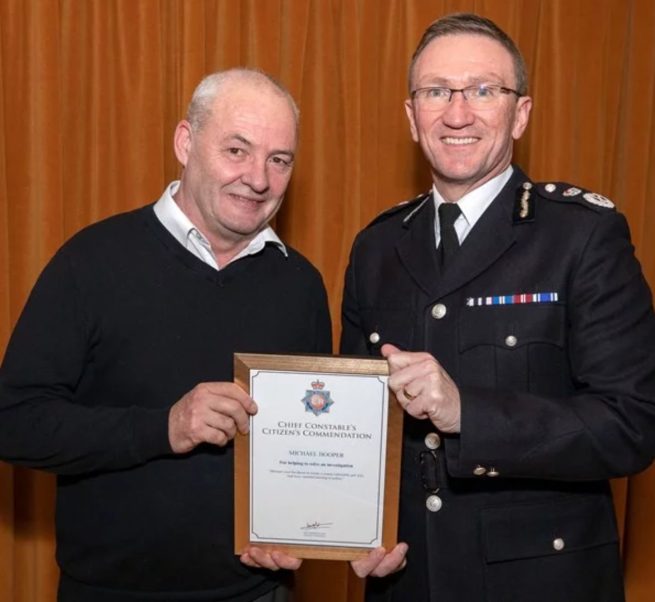 What do you think about this drones-for-good story and Mr. Hooper, a recreational drone pilot assisting in the search of a missing girl? Let us know in the comments below.