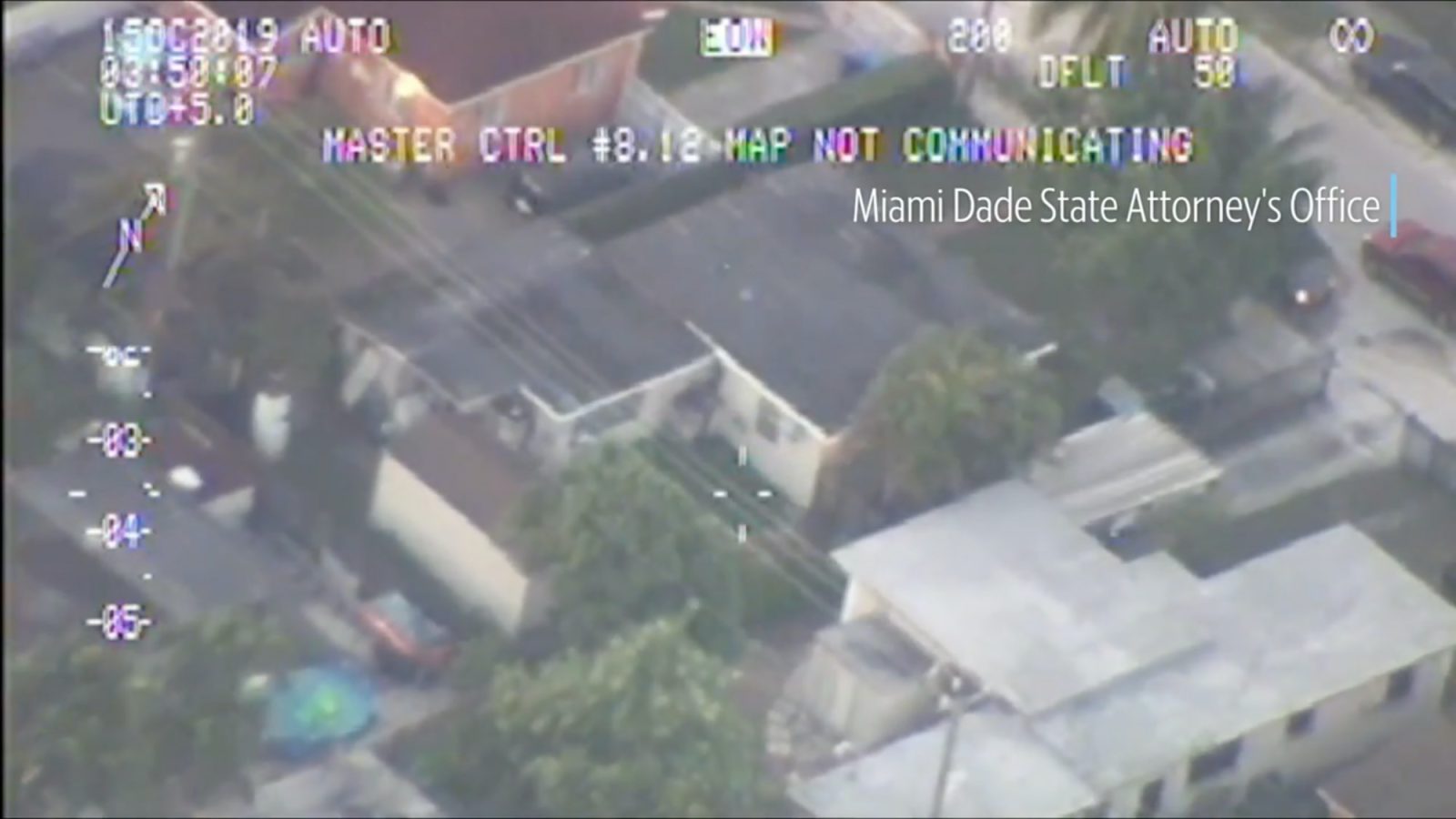 A police drone captured a crack cocaine deal live from 3,100 feet in the air in Miami-Dade County, Florida. The drone footage was approved beforehand by a judge, and it marks the first time that the Miami-Dade Police have used an unmanned aerial vehicle to get real-time evidence in a criminal investigation.

Narcotics detectives needed surveillance as they investigated a suspected armed drug dealer, who they believed was selling crack cocaine. The detectives used a drone with what must have been a very strong zoom lens.

According to the Miami Herald, the police drone captured the crack cocaine deal from 3,100 feet, well over the Federal Aviation Administration’s (FAA) 400 feet AGL limit that applies to normal drone flying. The only “off-the-shelf” drones that might pull this off would be either a DJI Matrice 200/210 with a DJI Zenmuse Z30 camera, or a DJI Inspire II with the Panasonic Lumix 45-175mm telephoto lens, which can be made to work on an Inspire with the use of counterweights to balance it properly.

The court case comes as Florida lawmakers are considering expanding the use of drones by the police. And at the same time, the increased use of unmanned aerial vehicles around the country have raised concerns about intrusions on privacy among the public. The police drone footage that captured the crack cocaine deal, however, is now evidence in the case of 31-year-old Andre “Dread” Scott as Miami-Dade prosecutors are looking to convict the suspect on a slew of weapon and drug charges.

State law in Florida has long limited the use of police drones unless special situations such as “prevent imminent danger to life or serious damage to property,” stop the “the imminent escape of a suspect or the destruction of evidence,” or search for a missing person or prevent a terrorist attack warranted it.

Last year, Florida lawmakers proposed a bill that would allow the police to use drones to assist in monitoring crowds of 50 people or more, and record outdoor traffic and crime scenes without a warrant. The bill was passed in the house unanimously, but died in the Senate. There were concerns that drones buzzing over gatherings “felt very much like out of the movie Minority Report” and the vehicles “would make people feel as if it would suppress speech,” said House Representative Michael Grieco (D-Miami Beach), who co-sponsored the bill. Grieco added that the use of drones by the police is not different than police officers who are currently using cameras in police towers or using a tethered blimp in public spaces where there is no expectation of privacy.

‘The bill would allow police and fire to use drones in the same way the public can use drones,’ Grieco said. ‘Police officers can’t use drones in public spaces, but any average Joe citizen can buy one at the mall kiosk and launch it in the sky legally.’

If this bill passes in the current legislative season, it would still require police detectives to obtain a warrant before they can use a drone, as they did in Scott’s case. Currently, the Miami-Dade police have eight drones, which are mostly used to document crime scenes.

What do you think about the use of a police drone to capture a crack cocaine deal live from 3,100 feet in the air in real time? Let us know in the comments below.