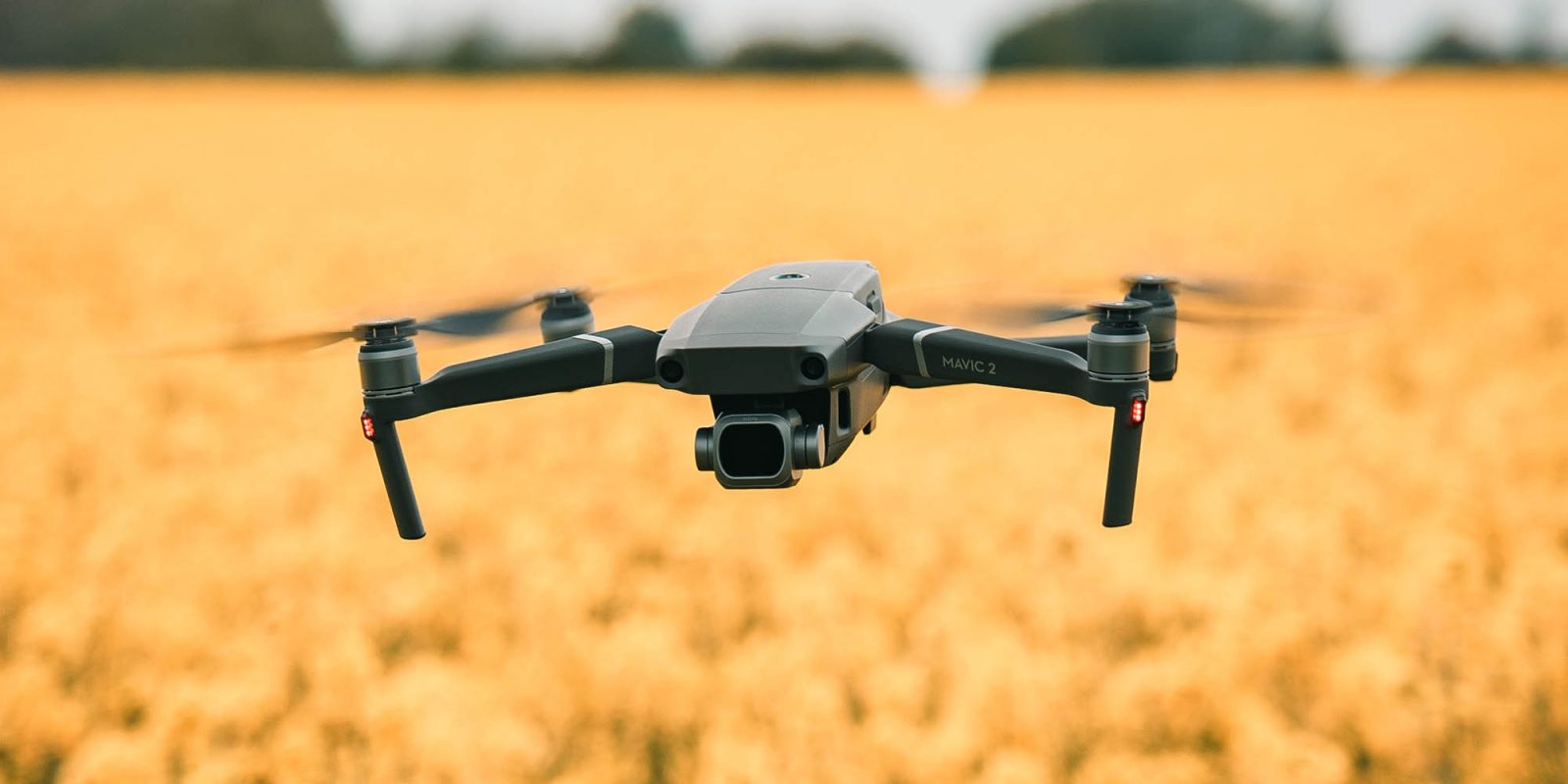 The Howard County Police department (HCPD) announced in a press release that it will be testing out drones in a year-long test. The news comes after a recommendation from a workgroup last November suggested the police department should purchase three drones to use in the field test.

The Howard County Police department will be commencing field tests over the next year with 10 its officers will use the drones during everyday duties where required. The 10 officers have been trained over the last eight weeks and are certified pilots holding their Part 107 certification.

The police department will follow guidelines set by the American Civil Liberties Union (ACLU) to ensure the drones are beneficial without destroying the privacy of the community. The drones are to be used when in situations where life and safety are at risk as well as when there is reason to believe that the use of a drone will be able to collect evidence concerning criminal activity. The other outlined use will be when a search warrant is signed by the judge but still protects people from unreasonable search and seizure.

“This is another step forward in our commitment to the safety and security of our residents,” said Police Chief Lisa Myers. “As technology evolves, our agency will continue to evolve with it to ensure we are providing the most effective ways to protect our communities. The drones can help us in search-and-rescue operations and provide real-time information in potentially dangerous crisis situations.”

The images and videos captured by the drone will not be stored, unless they are believed to have evidence that is relevant to an active investigation, show criminal activity, or a pending criminal trial.

Howard County Executive Calvin Ball stated he is thrilled to see the drone program finally going ahead after months of testing and planning and hopes to the introduction of the new technology will allow HCPD to be more efficient and effective in the field.

The drones were in part funded by the Howard County Police Foundation who contributed $20,000 of the total cost of $33,800 for the three drones. Presumably, the drones in use are something along the lines of the DJI Matrice 200 series but were aren’t aware of the exact models in use.