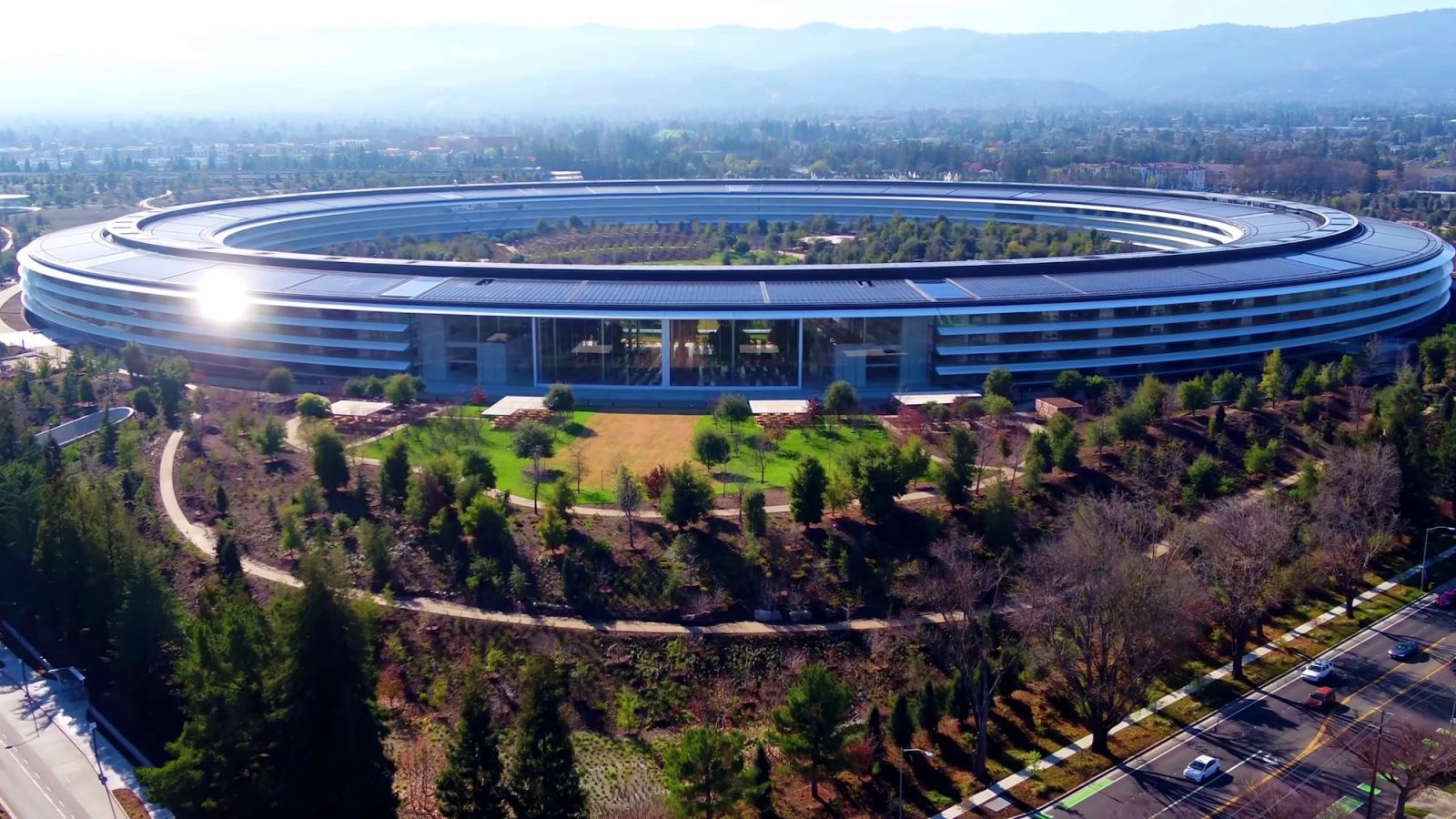 Within three weeks of Apple buying artificial intelligence (AI) company Xnor.ai, the tech giant quickly ended the pre-existing military drone Pentagon contract to make sure that its tech would not be used in the controversial “Project Maven” military drone operation.

This news comes from the Information [paywall] citing a person familiar with the matter. The Pentagon initiated Project Maven to use footage captured by military drones in combination with AI to identify objects and targets of interest. This project has been highly controversial and has led to thousands of Google employees protesting against their company’s contract with the Pentagon. This resulted in Google ending the contract.

Apple seems to have made up its mind quickly and decided to end its own contract with the Pentagon before any employees or consumers protest.

Xnor.ai specializes in AI that runs locally on a device such as a smartphone or drones without being connected to the cloud. Apple might have been interested in this technology, not to use this technology on drones but likely more on smartphones, as it would allow them to improve the speed of certain operations as well as increase user privacy.

The Information reached out to Apple for comment, but a company spokesperson only provided the standard line that “Apple buys smaller technology companies from time to time, and we generally do not discuss our purpose or plans.”