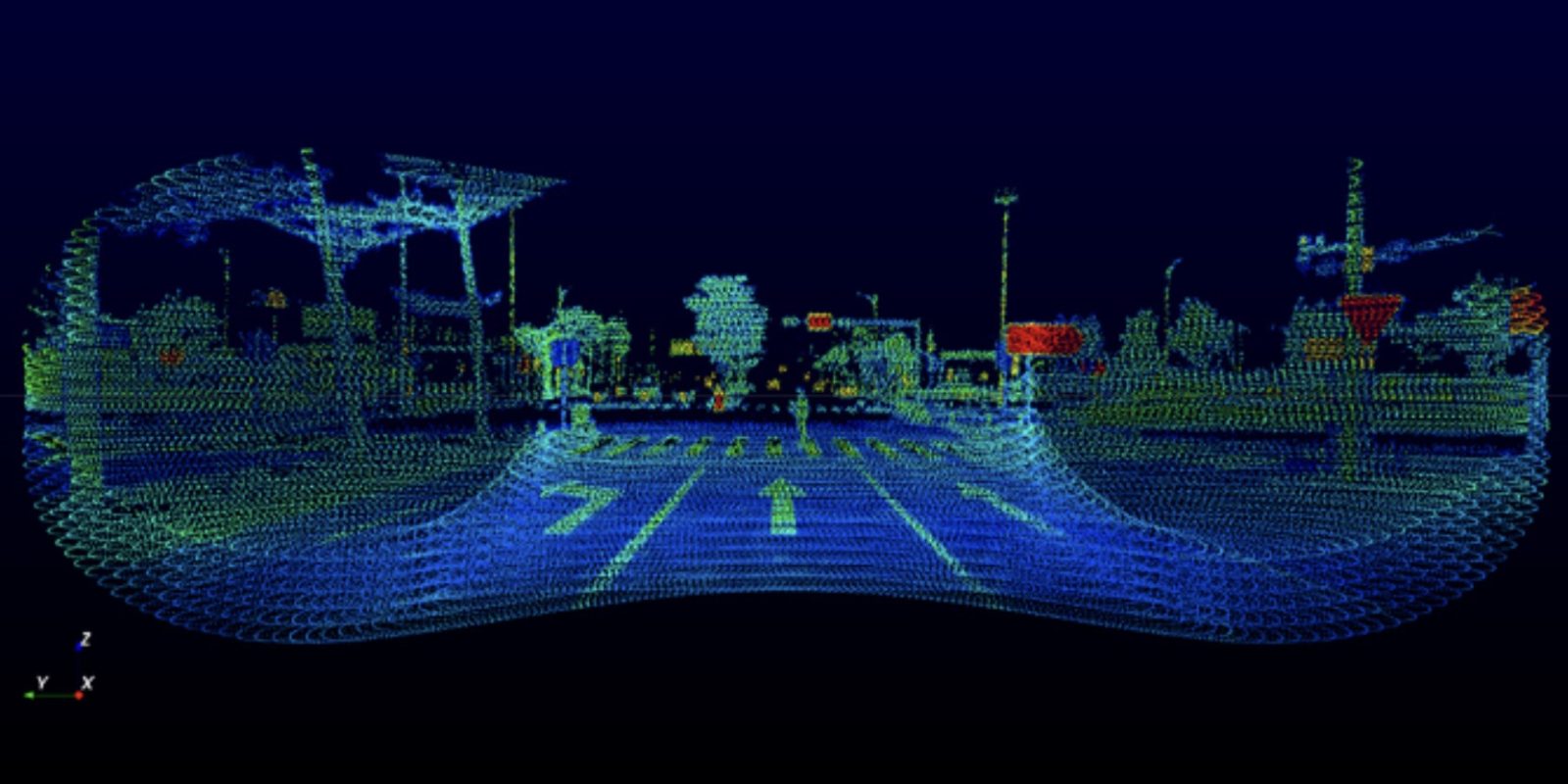 DJI and DJI’s Livox are likely to benefit from strong growth in the Lidar drone market. The market is forecasted to grow at a compound annual growth rate (CAGR) of 24.2% from 2020 to 2025 according to this report.

The Lidar drone market is projected to grow from USD 133 million in 2020 to USD 392 million by 2025; it is expected to grow at a CAGR of 24.2% from 2020 to 2025. This growth is likely to benefit the world’s largest drone manufacturer DJI as well as its subsidiary Livox that specializes in mass-produced Lidar equipment.

According to this report that was mentioned on Yahoo Finance, the key factors fueling the growth of the Lidar drone market include easing of regulations related to the use of commercial drones in different applications and growing demand for Lidar drones for use in corridor mapping and precision agriculture applications. However, regulations related to the use of drones in different countries are also expected to slow down the growth of this market to a certain extent during the forecast period.

From a summary of the report:

The medium-range LiDAR drones segment is projected to grow at the highest CAGR during the forecast period.

They can be deployed to scan large areas. Moreover, the governments of a number of countries have moderate regulations for using medium-range LiDAR drones.

The development of 4D LiDAR sensors, which are lighter than traditional LiDAR sensors, has led to an increased demand for rotary-wing drones that are equipped with these sensors. This, in turn, is expected to drive the growth of the rotary-wing LiDAR drones segment of the market during the forecast period.

The LiDAR drone market in Asia Pacific (APAC) is projected to grow at the highest CAGR from 2020 to 2025.

The LiDAR drone market in APAC is projected to grow at the highest CAGR during the forecast period.The growth of the market in this region can be attributed to the increased use of LiDAR drones for surveying and mapping applications owing to rise in the number of infrastructure development projects, increased focus of governments on forest management, and increase in mining activities in the region.

Moreover, moderate government policies related to the use of LiDAR drones and easy availability of low-cost LiDAR drones in the region are expected to drive the growth of the LiDAR drone market in APAC during the forecast period.

Major players profiled in this report:

Based on application, the LiDAR drone market has been classified into corridor mapping, archeology, construction, environment, entertainment, precision agriculture, and others. The market has been studied for North America, Europe, APAC, and RoW.

Interestingly, the report does not specifically mention DJI or Livox, however, we deem it very likely that DJI will start to play a very significant role in the Lidar drone market in the near future and that the recent introduction of their subsidiary Livox is a clear sign of that.

What do you think about the Lidar drone market? Let us know in the comments below.