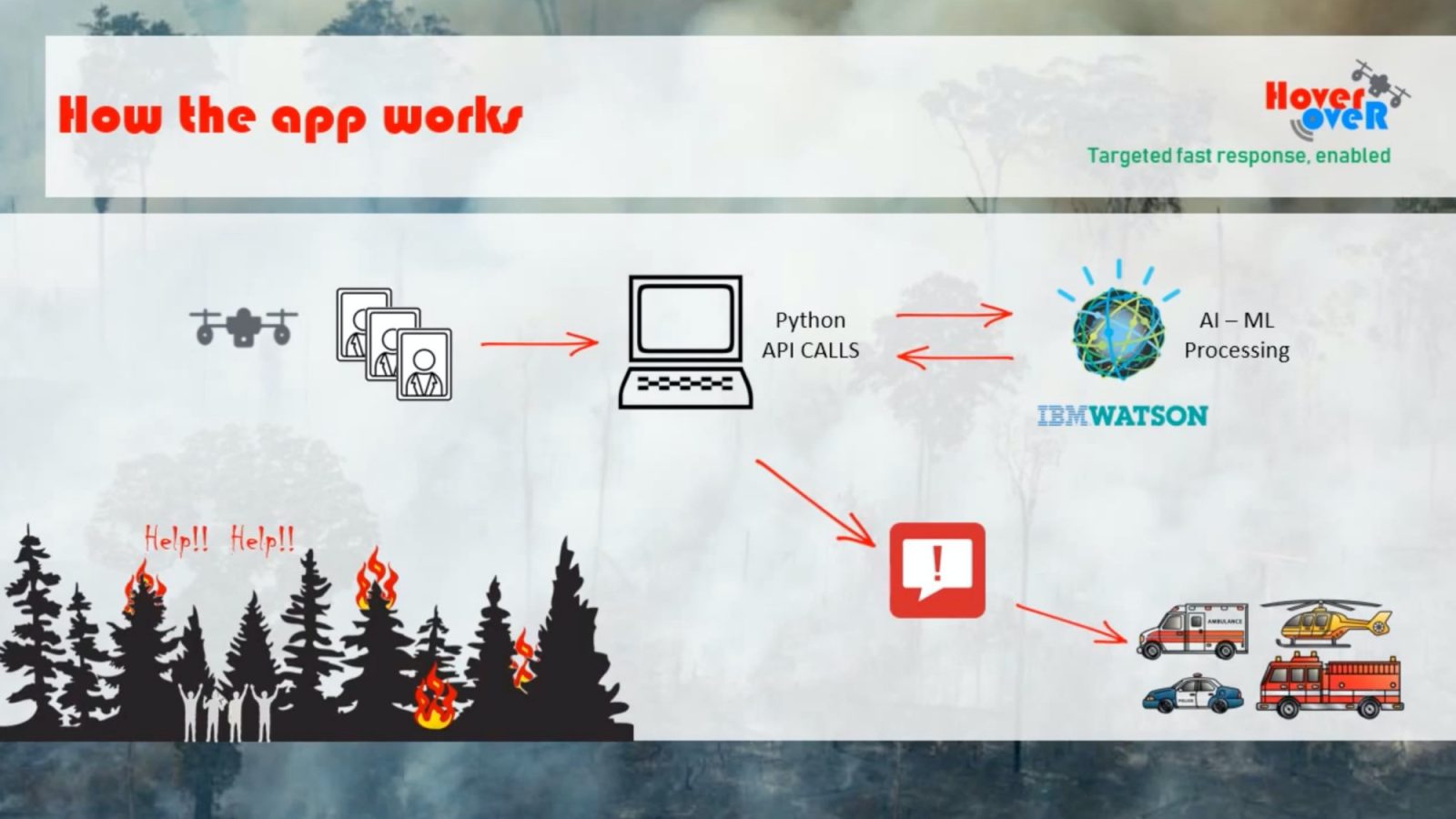 A 9th grader in Williamsville, New York, created a new app that might help save lives. Vidya Shah, 14, developed the award-winning HoverOver app that can help first responders identify people who might be in danger.

In an interview with WKBW, Shah says the following about the HoverOver app:

The inspiration I had for this app was basically the fires in California and the Amazon… I was like, why not have a way to make the response time from first responders to people in danger quicker?

Here’s how the process works. First, she programs the drone. Shah used a DJI Ryze Tello to test the HoverOver app to fly over a certain part of a disaster area and take photos. The photos are then uploaded to the cloud (IBM Watson Machine learning for kids platform) and with help from artificial intelligence software, the photos are screened for people who might be in danger. That information (photo, time stamp, and coordinates) is then passed along to the first responders so that they can easily find and help those in need. Shah said:

This could be the difference between life and death. 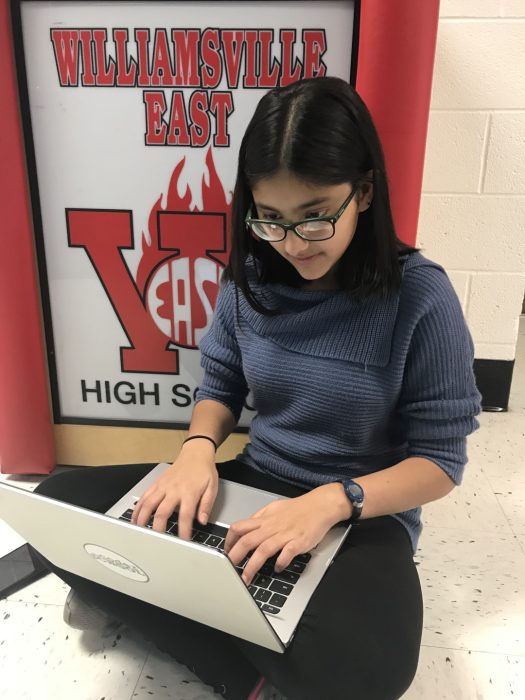 Shah, who is a Williamsville East freshman, submitted the video of the HoverOver app to the Congressional App Challenge and won. Congressman Brian Higgins congratulated the young programmer:

It’s to promote STEM learning… this is a recognition of the importance of this kind of education.

Shah started coding while still in 5th grade with help from her parents who manage The Coder School in East Amherst. She said:

I don’t like to code just for the sake of solving math problems… I like to get a solution out of it.

Shah said that she does not yet know what she’d like to be when she grows up, but did say that she hopes to inspire children to learn how to code, specifically girls:

The gap between the number of men [and women] working in this field is humungous.

‘There’s a huge number of jobs unfilled, so we really want girls to be going into coding and STEM because that’s where the future lies,’ said her mother, Sanchayita Shah.

For the development of the HoverOver app, Shah won a $250 Amazon gift card and a trip to Washington, D.C., on March 24 to show her app to federal lawmakers.