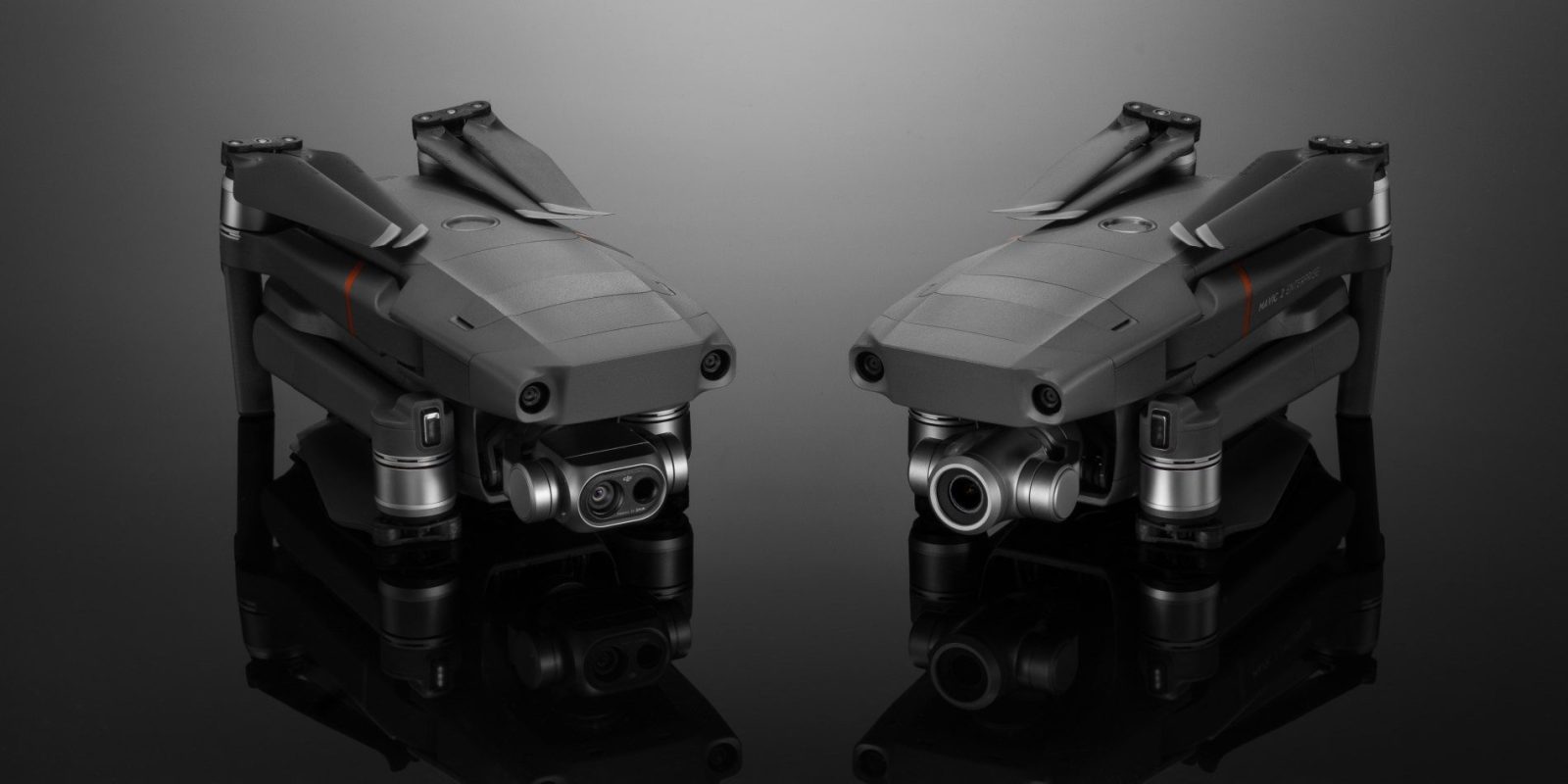 The ongoing ban of Chinese drones divides the US government, reports the New York Times. Recently, the Department of the Interior grounded its entire fleet of drones out of data security concerns. Other government agencies, however, are more concerned about the impact of a possible all-out ban.

Federal agencies are split on how best to handle national security concerns surrounding popular and ubiquitous Chinese-made drones, with some policymakers chafing at more protectionist approaches.

Recently, the Department of the Interior grounded its entire fleet of 810 drones. Other government departments point out that not being able to use Chinese-made drones will severely hamper their work.

The Agriculture Department, which uses drones to survey farmland, for example, said it could limit the ability “to carry out our mission-crucial work” and “halt” the Forest Service’s use of drones altogether.

With Chinese drone maker DJI having the biggest market share in the US drone market, they have been in the crosshairs since 2017.

The prevalence of DJI’s products has drawn concern from government officials for years. In 2017, a memo from the Los Angeles office of Immigration and Customs Enforcement said that it had ‘moderate confidence’ that DJI was providing critical United States ‘infrastructure and law enforcement data to the Chinese government.’

DJI has worked closely with the Department of the Interior to ease the concerns of data security and even went as far as moving part of the assembly of their drones to California and developing a special “Government Edition” of their aircraft. The recently proposed bill that would effectively ban the federal government from buying Chinese-made drones raised concerns among various departments.

In letters obtained by the New York Times, Stephen L. Censky, the deputy secretary of the Department of Agriculture, told the acting director of the Office of Management and Budget that the agency had major concerns with the law. A letter, dated late September, said the law would ‘severely impact the establishment, development, and implementation’ of the Agriculture Department’s drone program ‘to carry out our mission-crucial work.’

Mr. Censky also said in the letter that drones could be useful to the agency’s efforts in nature conservation, combating wildfires and monitoring the health of forests.

By December, the agency had seen a new version of the draft law, according to a second letter, but Mr. Censky said it was still ‘concerned that none of our previous comments were considered or integrated into this rewrite.’

One California company, Skydio, makes its drones stateside but still uses some Chinese parts. Its chief executive, Adam Bry, said that all the core components were American — and that the company was moving away from using the Chinese parts altogether.

DJI has argued that instead of an all-out ban of Chinese-made drones, the US government should focus on developing data security standards.

‘They are protectionist ploys to exclude successful competitors in favor of domestic suppliers that don’t exist,’ a [DJI] spokesman said.

‘Federal officials and lawmakers supporting this country of origin restriction have little understanding of how professionals use drones to do their work, and cannot explain how using drones to manage wildfires, support wildlife conservation, and monitor the health of forests is somehow sensitive or puts U.S. national security at risk,’ he said.

What do you think about the ban on Chinese drones and how it divides the US government? Let us know in the comments below.