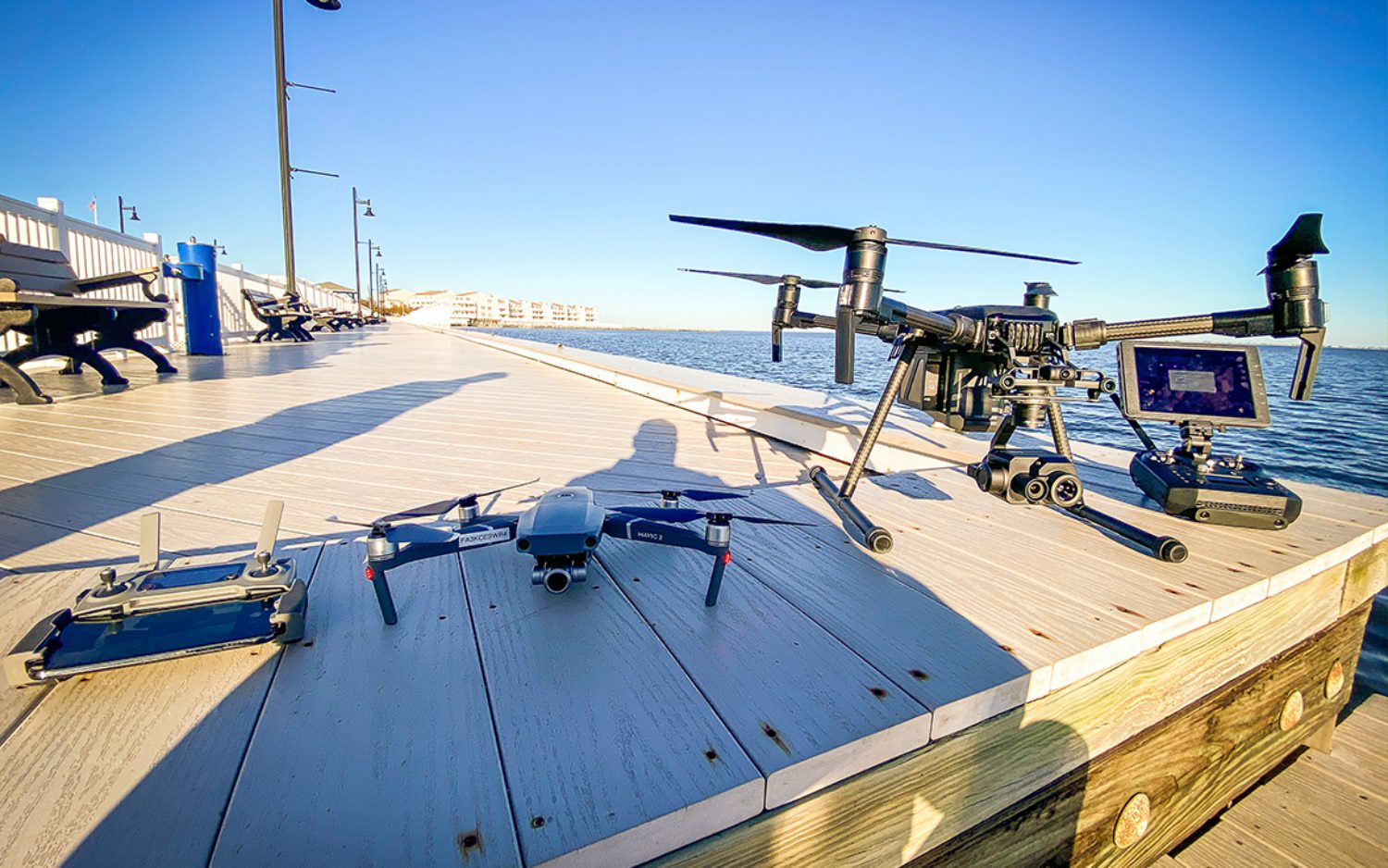 The Barnegat Police have started using two new DJI drones, a DJI Matrice 210 and a DJI Mavic 2 Enterprise in New Jersey. The unmanned aerial systems were paid for with grant funds available through a New Jersey Division of Highway Safety program.

“We’ll be using the drones to supplement our resources for things like searches for missing children and missing Alzheimer’s sufferers,” said Police Chief Keith Germain. “We’ll also be using them for documenting serious motor vehicle crash scenes, which will allow us to much more quickly and efficiently process those scenes and reopen roadways. That will save us the overtime associated with the old process of having our traffic reconstructionists taking measurements with lasers.”

According to the SandPaper, Germain said the drones are also equipped with thermal imaging, for which officers previously had to rely on the New Jersey State Police to provide via their helicopters. The addition of these drones to the police department’s arsenal was announced at last week’s township committee meeting, Mayor John Novak said it is part of the department’s aim to find the “most efficient and safe crime-fighting tools.”

“State police helicopters are constrained because they can’t fly low,” said Novak. “If you’re a bad guy hiding in the marshes, we’re going to find you.”

Novak referred to a criminal incident at the Barnegat Motel back in 2016, and the suspects ended up hiding in the woods. They were eventually caught but, according to Novak would have enabled the police to locate them more quickly.

Novak also mentioned that helicopters are also fuel dependent, limiting how long they can be used. Drones, on the other hand, are battery-powered.

“If the drone is running out of juice, all you do is slap a new battery in and send it out again,” he said. 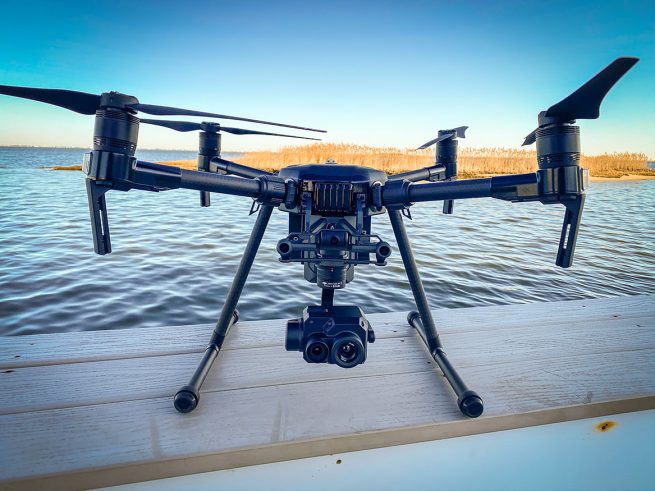 What do you think about the Barnegat Police using two new DJI drones? Let us know in the comments below.