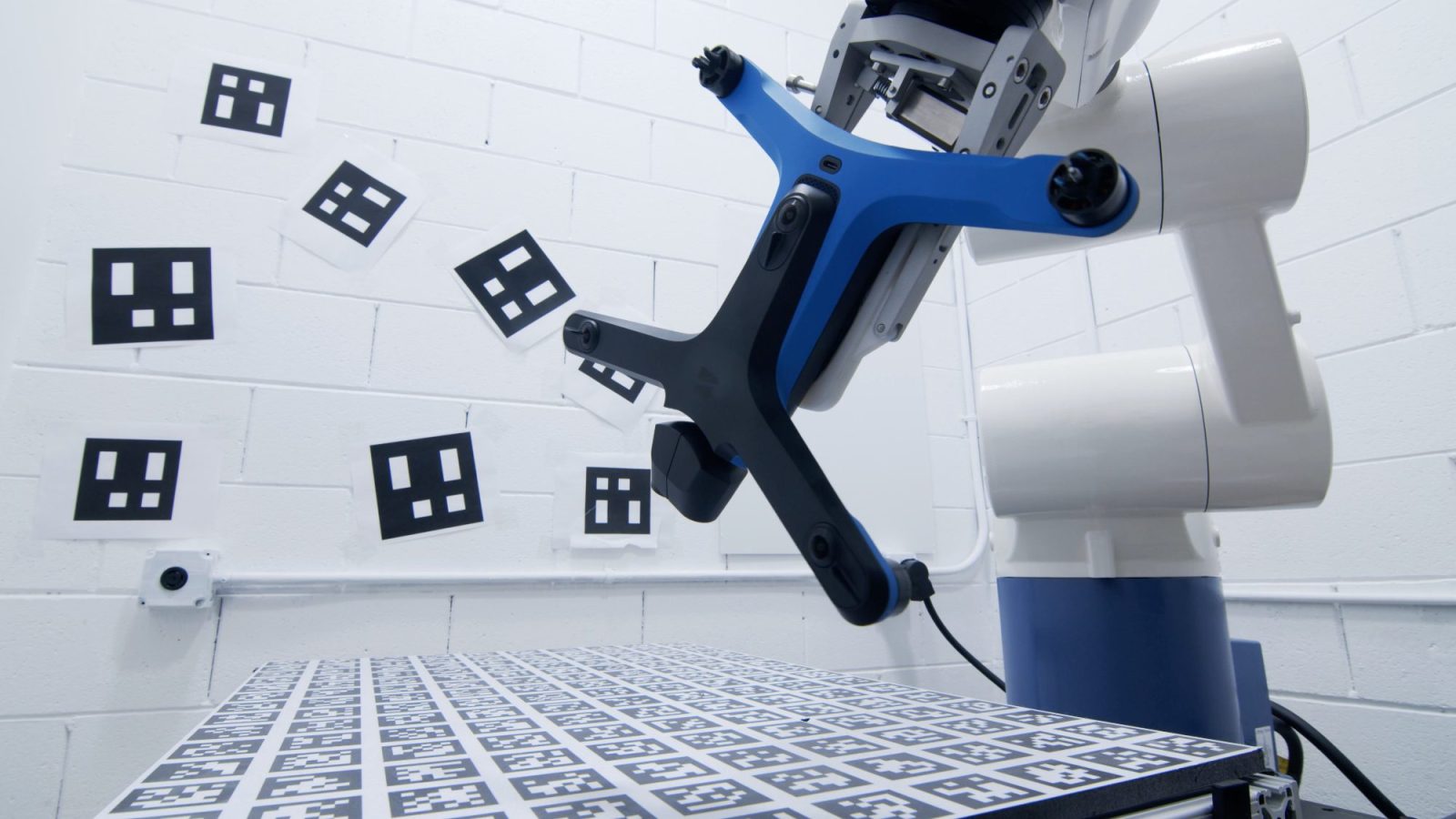 With DJI being under fire from various angles (data security, tariffs, and new competition), Skydio is not sitting still. The Redwood City-based company has hired Brendan Groves to act as their new head of policy affairs to help “stretch the regulatory framework in ways it’s never been stretched,” to allow for new use cases for autonomous drones such as flying beyond visual line of sight (BVLOS). Groves says it will be a good stretch, “like yoga for the regulatory system.”

Even though I agree with Groves, I wonder if the Federal Aviation Administration (FAA) is ready for some hot yoga stretching exercises. It seems that for now, the agency will have enough of a workout dealing with the almost 31,500 comments in reaction to their NPRM for Remote ID for Drones.

I would highly suggest reading Mike Murphy’s article about Skydio and their new head of policy affairs Brendan Groves, who started working with the California-based startup in January. Here are some of the highlights.

Brendan Groves, Skydio’s new man on the ground in D.C., said that the company wasn’t on his radar during his three years working on the Department of Justice’s drone programs.

[Skydio] enlisted Groves as head of regulatory and policy affairs to ensure that first responders and other potential customers for its most ambitious ideas can legally take advantage of them.

It couldn’t come at a better time for the 6-year-old company: The U.S. government is looking to buy more drones, and it doesn’t want to buy from China. If Skydio can crack making truly autonomous drones — as well as help convince U.S. regulators that its technology is safe to use by just about anyone — it might have a chance to truly compete with the big players, especially for government and law enforcement contracts.

There are waivers you can get from the FAA, but that’s a slow process, and Groves said this makes it tough to use drones in emergency situations. “If you’re a fire department and you respond to a scene of a large warehouse fire and the fire is on the other side, you can’t send the truck, and you really don’t want to send the firefighter,” he said. Ideally, a drone would help the firefighters ascertain the extent of the fire, without putting anyone’s life in danger, but current FAA regulations wouldn’t allow it.

Groves sat on the FAA’s Unmanned Aircraft Systems Executive Committee for the last three years, an inter-agency group that advises the FAA on integrating drones into the national airspace.

Groves is optimistic about the future of autonomous drones. “I think in 10 years’ time that won’t be novel or unique,” Groves said of what Skydio’s drones do today. “It’s going to stretch the regulatory framework in ways it’s never been stretched — but this is a good stretch, it’s like yoga for the regulatory system.”

Through various bans and restrictions on foreign-made drones, the U.S. government has handed Skydio, like a few other small U.S. drone operators, a gigantic opportunity to expand.

Unsurprisingly, Groves thinks this is a good thing.

“Skydio strongly supports efforts that aim to revive the U.S. drone industry and restore our economic competitiveness, and also any additional choice to the marketplace, which I think is equally important and which often gets lost in the conversation,” he said.

You can read the entire article here and if you have a few minutes, I’d highly recommend that you do so.

One thing, you have to wonder though is if Skydio will be able to make their drones fast enough. Currently, the company’s new Skydio 2 drone is sold out well into the third quarter of 2020. If the various government departments such as the Department of the Interior, which recently grounded their fleet of 810 drones, and the thousands of fire and police departments start knocking on Skydio’s doors for new drones, how will the company be able to ramp up their production capacity if they are already struggling to meet customer demand?

What do you think about Skydio’s opportunity here int he U.S. market? Let us know in the comments below.