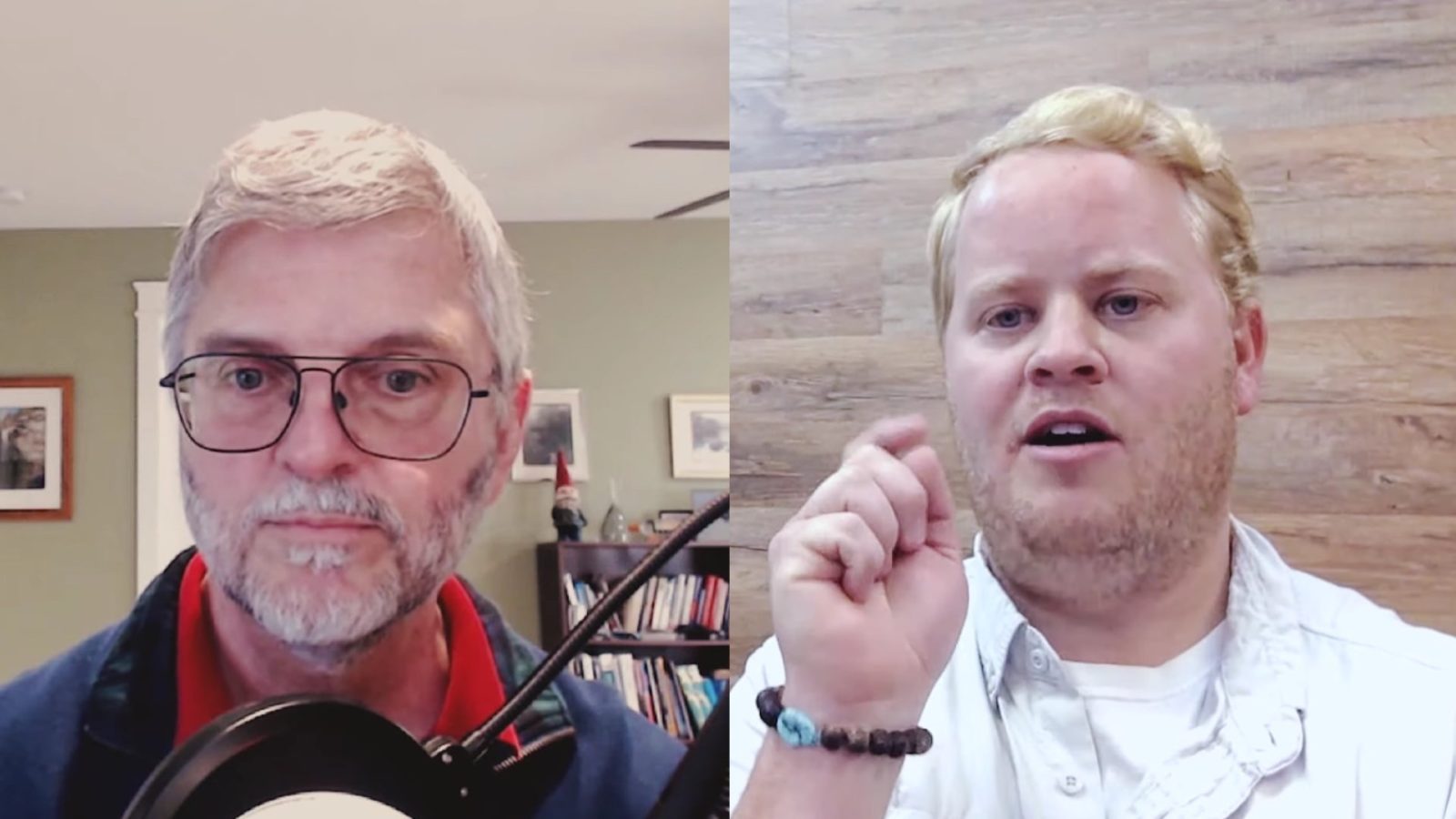 Dave Messina, President of the FPV Freedom Coalition explains the consequences of FAA’s NPRM Remote ID if it is implemented as proposed. On the website from the FPV Freedom Coalition, you can find more information on the NPRM, how it will impact your hobby as an R/C or drone pilot, as well as read the official comments that the FPVFC submitted to the Federal Aviation Administration (FAA). The video interview was recorded last week and published today by The Drone U.

Note: if you have missed your chance to submit your comments before the March 2 deadline, be sure to (snail) mail the FAA. It is very likely that your comments will still be accepted.

From the comments submitted by the FPV Freedom Coalition to the FAA:

The FPV Freedom Coalition (FPVFC), LLC is a 501(c)(3) which aspires to be an FAA Community Based Organization. The FPVFC has been educating the FPV community including the creation and distribution of a set of safety guidelines tailored to FPV fliers. The FPVFC is active in the 2019 – 2020 FAA Drone Advisory Committee Tasking Groups on Remote ID, UAS Facility Maps and Spectrum/C2 and hopes to participate in future DAC Tasking Groups. A recent YouTube video produced by FPVFC was viewed over 121,000 times in the first three weeks of release.

The FPVFC believes the Remote ID Notice of Proposed Rulemaking (NPRM) if put in place as written, will be interpreted as unreasonable regulation. We judge that many of the over 1.3 million recreational UAS operators in the U.S. will not comply because they view the regulations as unreasonable. Further, the provision of Remote ID NPRM as written does not materially mitigate safety or security issues, however it will penalize law-abiding citizens of the United States, while those who would commit crimes using a UAS would simply not comply with the proposed requirements. The Federal Aviation Administration (FAA) will be seen by millions of recreational hobbyists, STEM instructors, engineers, educators and individuals as responsible for destroying an industry which employs thousands of people in the US. And, this industry will be destroyed without merit because recreational UAS operators have a proven record of safety with near-zero confirmed incident records going back decades.

FPVFC cautions the FAA from implementing the proposed rule.

You can read their entire comments here or visit their website here.

If you prefer watching instead of reading, be sure to click play on the video below.