The new DJI Mavic Air 2 or DJI Mavic. What’s in the name? 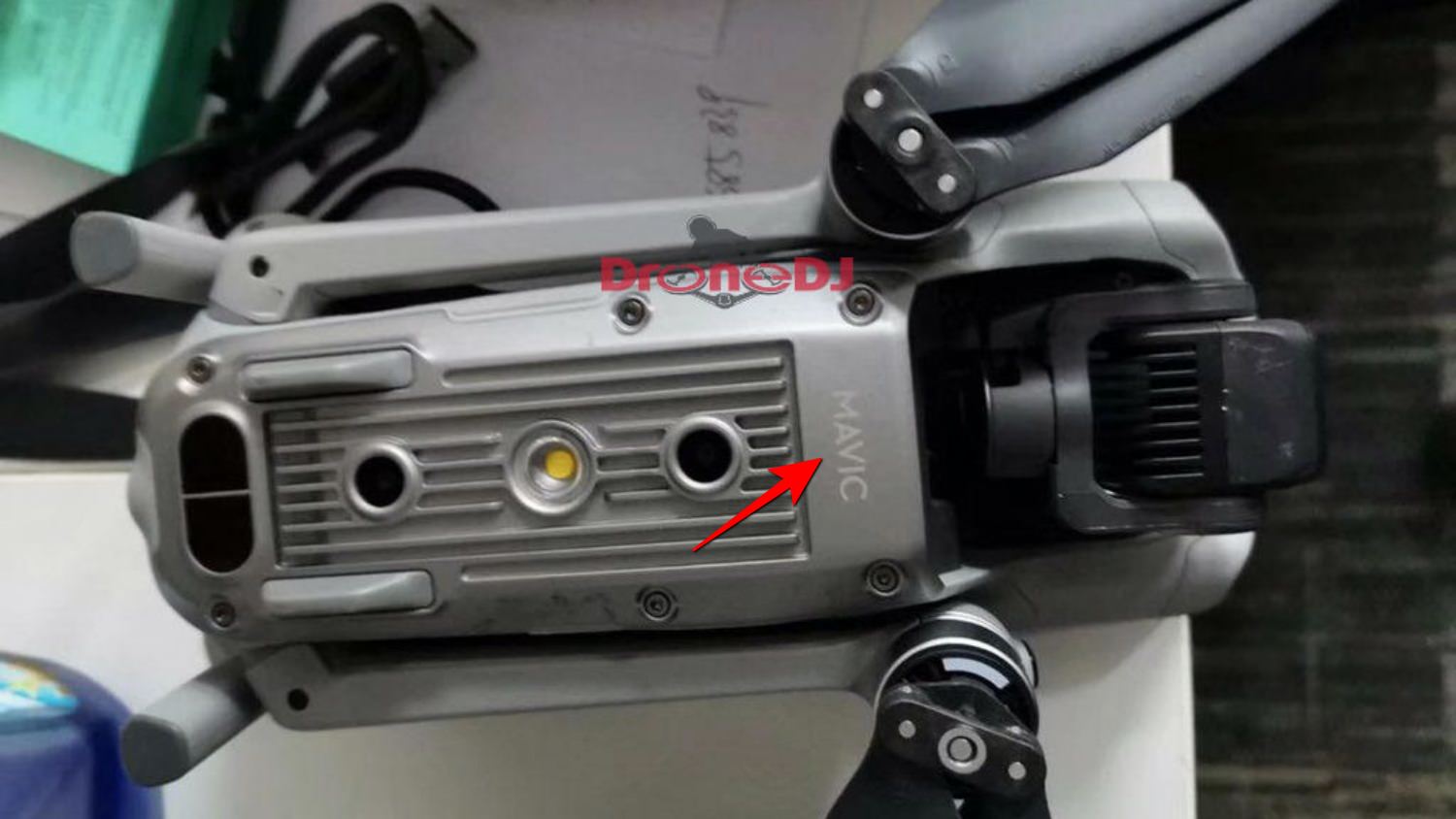 In the just-leaked photos of the new DJI Mavic Air 2, one image stands out. And that is the one that shows the name MAVIC on the bottom or belly of this new foldable DJI drone. Does this photo indicate that DJI is moving away from the name DJI Mavic Air in favor of the more straightforward name DJI Mavic? I think so, and I will explain why.

The new DJI Mavic Air 2 or DJI Mavic. What’s in the name? Underneath the drone, we see the name MAVIC displayed. There is a very good chance that the DJI Mavic 2 Air will be renamed to the DJI Mavic.

It would make a lot of sense for DJI to discontinue the name DJI Mavic Air in favor of the more straightforward DJI Mavic.

The name DJI Mavic Air, similar to what Apple did with the MacBook Air, indicates lightness. Well, that claim has already been taken away from the DJI Mavic Air with the introduction of the 249-gram-weighing DJI Mavic Mini. So with that, the name lost its meaning.

The original Mavic drone already had the distinction ‘Pro’ and that was continued with the DJI Mavic 2 Pro (and Zoom series). It, therefore, makes a lot of sense to simply name the next generation of the DJI Mavic Air, the DJI Mavic.

What do you think? Let us know in the comments below if you think we’re right or wrong on this theory. Let us know what you think is going on here.