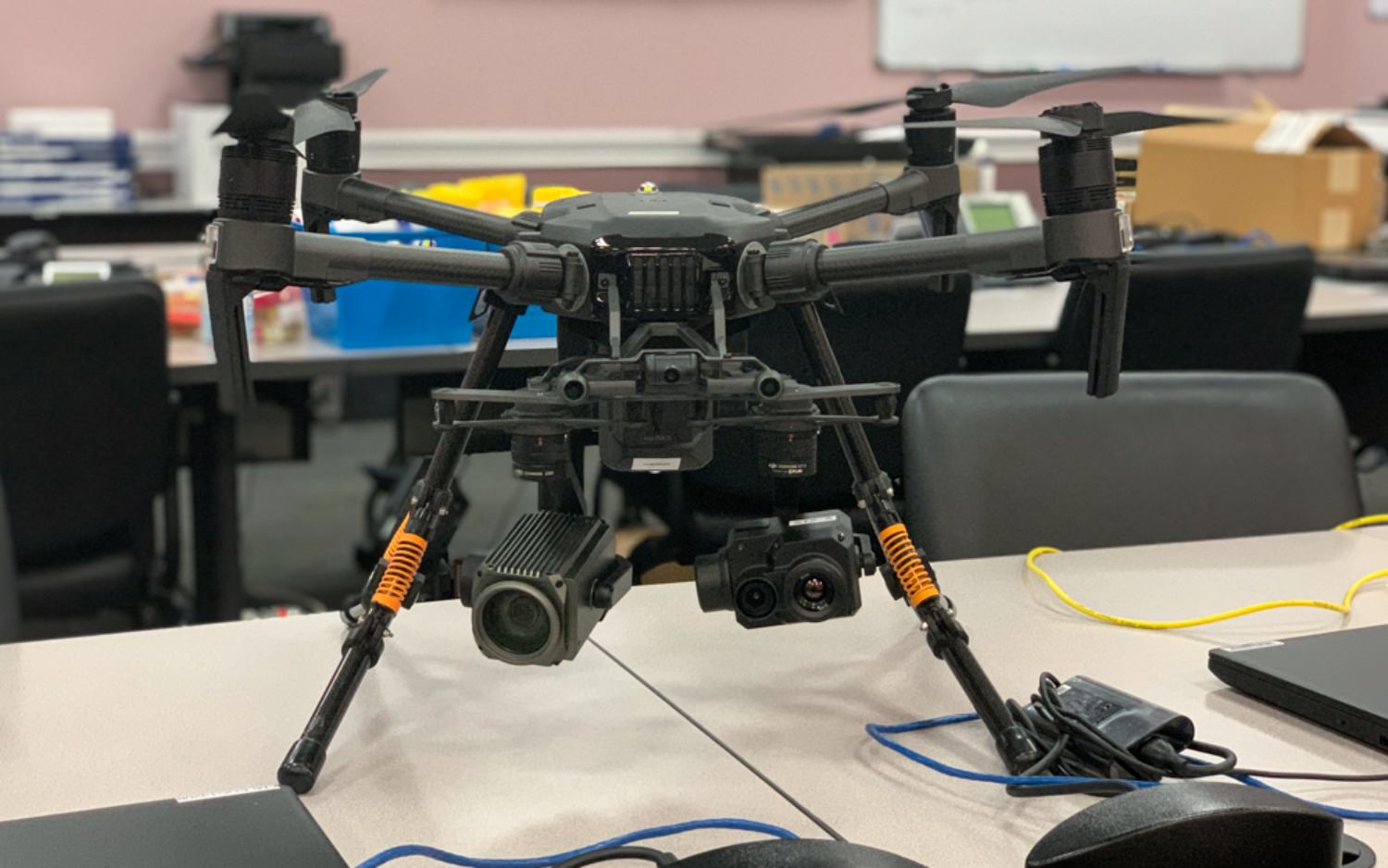 A $26,000 DJI Matrice 210 was lost to the ocean during a training exercise when the DJI drone ran out of battery power nearly a mile offshore in high winds.

The $26,000 DJ Matrice 210 was lost in the ocean near Masonboro Inlet, North Carolina, last week during a joint training exercise. The DJI drone that was outfitted with the Zenmuse XT2 thermal camera unit and a Zenmuse Z30 zoom camera was lost nearly a mile offshore in high winds when it ran out of battery power.

Pender EMS and fire chief Woody Sullivan said that the drone’s battery should be good for 14-minute flight time, but on its way to shore, the drone had to battle a 15 mph headwind. Sullivan added:

The bird went down in 14 minutes.

Instead of trying to land the DJI Matrice 210 on one of the participating boats, Sullivan said that the safer option was to ditch the expensive unmanned aircraft into the ocean, said Sullivan. He said that there will be an internal investigation into the incident, and it is expected that there will be certain changes to protocol when navigating over open waters during high winds.

‘Once he identified there was no way to get back they just identified a place to safely ditch it in the water,’ Sills said. ‘At 22 feet [elevation], we knew the battery was dying, and we knew we were not going to make it home. So at that point, under risk management, what is our last option?’ 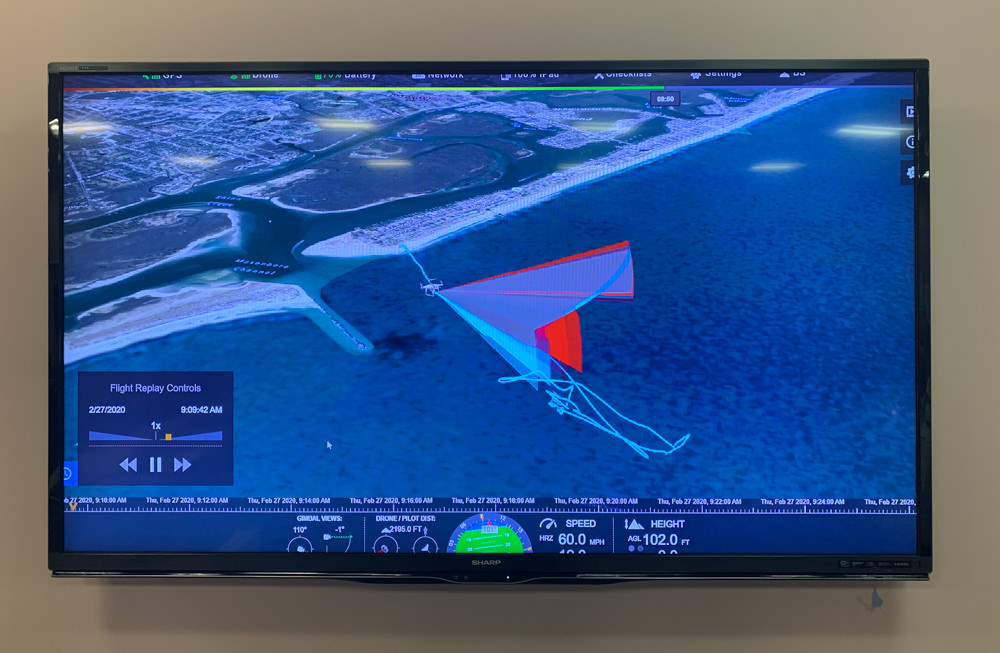 Reportedly, the drone pilot was in full control of the drone during the emergency descent at the south end of Wrightsville Beach. Sullivan said that this was the first major incident in the last two years that the department had been using a fleet of five drones. Sullivan said:

After 642 flights, that’s not bad. And a lot of these missions are not flown in the most ideal conditions, either.

Sills said that there is always risk involved when training with high-tech, expensive equipment, but you have to train with it so that it can be used during life-saving missions.

“The ability of these things is amazing, and yes we had an incident, but what we have done and have been able to do with these things outweighs one incident,” Sills said.

Sills provided an example of when a DJI Matrice 210 was used last summer to help save a man’s life who was stranded in a pocket of dense woods in the Holly Shelter Game Land. The man was dehydrated in a heat index of 107 F. With the help of the drone, the man was located, and water and IV supplies were delivered from a 150-foot rope to a nearby rescue crew. The drone had also assisted the North Carolina Forest Service to plow a path in the woods to allow the rescue crews to reach the stranded man.

Sills continued to give more examples in which drones have been used for good. Last May, a drone played a crucial role in locating people who were holding onto a capsized boat in choppy waters off Topsail Inlet when rescue crews could not get a clear line of sight over the high waves. And last year, another drone identified the best route for an ambulance to take to avoid high traffic during the Fourth of July fireworks in Surf City during a response to a cardiac arrest call.

“You can’t learn these things in a classroom,” Sullivan said, according to the news outlet. “As sad as it is [to lose a drone], the cost of training sometimes is that you tear up some stuff. That’s the reality… If you train for real, things are going to go sideways.”

Sills added: “We’ll ditch a drone all day long if we saved a life.”

In a release of the incident, Pender EMS and Fire indicated that “the in-flight emergency had resulted in a controlled landing into the Atlantic Ocean,” and that “No persons or property were injured.” The drone has not been recovered.

In the end, Sullivan viewed the drone incident as a necessary cost of training for his department as it is adapting to new unmanned technology.

‘Unmanned Aircraft Systems have become a new standard of care, which maybe wasn’t the case five to 10 years ago when they were an exception to the rule,’ Sullivan said. ‘We’re responsible for all rescue in Pender County, which is 857 square miles. So we’re responsible for that, and most of the county is rivers, wild land, and wetlands, and you need to have the tools to get to people in a timely manner.’

This may be a good time for the department to upgrade to the soon-to-be-expected DJI Matrice 300.