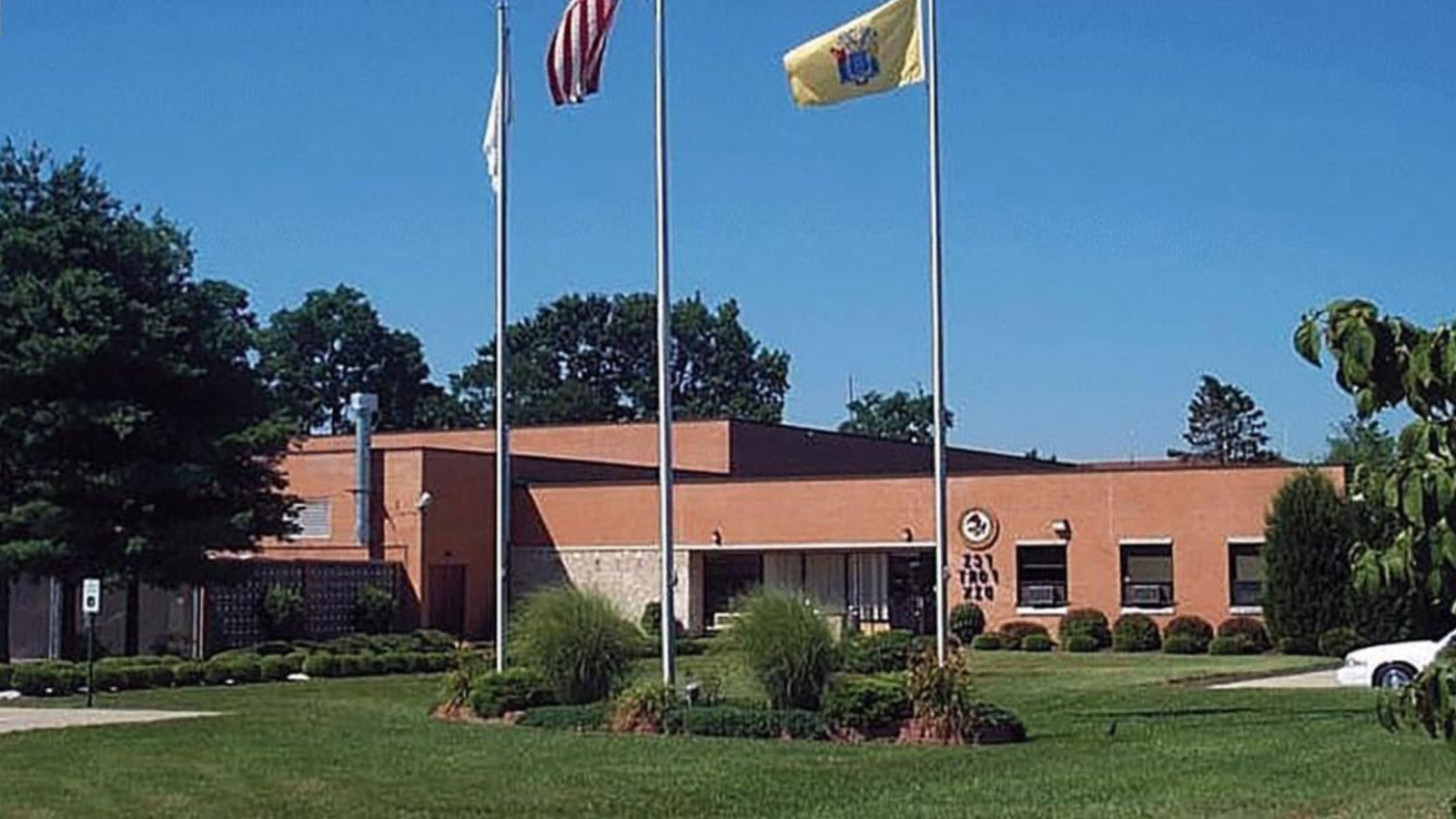 Two men from New Jersey have been charged by the United States Department of Justice for using drones to smuggle drugs, cell phones, and other contraband into a federal prison in Burlington county.

According to the US Attorney’s Office District of New Jersey, two men, Nicole Denichilo, 38, and Adrian Goolcharran, 35, used drones to smuggle items such as marijuana, steroids, cell phones, SIM cards and syringes into the Fort Dix prison in New Jersey.

The prison officially known as FCI Fort Dix is a “low security federal correctional institution” where more than 3,000 inmates are housed, according to the official website.

Sue Allison, the Federal Bureau of Prisons spokesperson, declined to comment because the case is pending prosecution.

Last Thursday, after prison officials saw a drone flying over one of the facility’s housing units, law enforcement officials attempted to arrest Denichilo and another unnamed individual. Both men fled and only Denichilo was captured.

Near the drop zone in the Fort Dix prison, officials found an inmate in possession of more than 30 cell phones, and 50 SIM cards, among other phone equipment, the statement says.

In the meantime, Goolcharran, who also uses the names Adrian Ajoda and Adrian Ahoda, remains at large, according to authorities.

Authorities allege that Goolcharran used cell phones to coordinate the drops with other people. Surveillance footage from prison security cameras show a man fitting his description flying a drone last week. The statement also said that Googlcharran brought several drones to a repair shop shortly after.

Denichilo and Goolcharran were pulled over by police in April 2019 less than five miles away from the prison on the same day that another drone delivery was discovered, according to authorities.

Since July 2018, authorities say that they have obtained evidence of at least seven drone deliveries at the Fort Dix prison. DNA from Goolcharran and a fingerprint from Denichilo have been recovered, said the statement.

Both men each will be charged with one count of smuggling contraband into the prison, and conspiring to smuggle contraband and defraud to the United States.