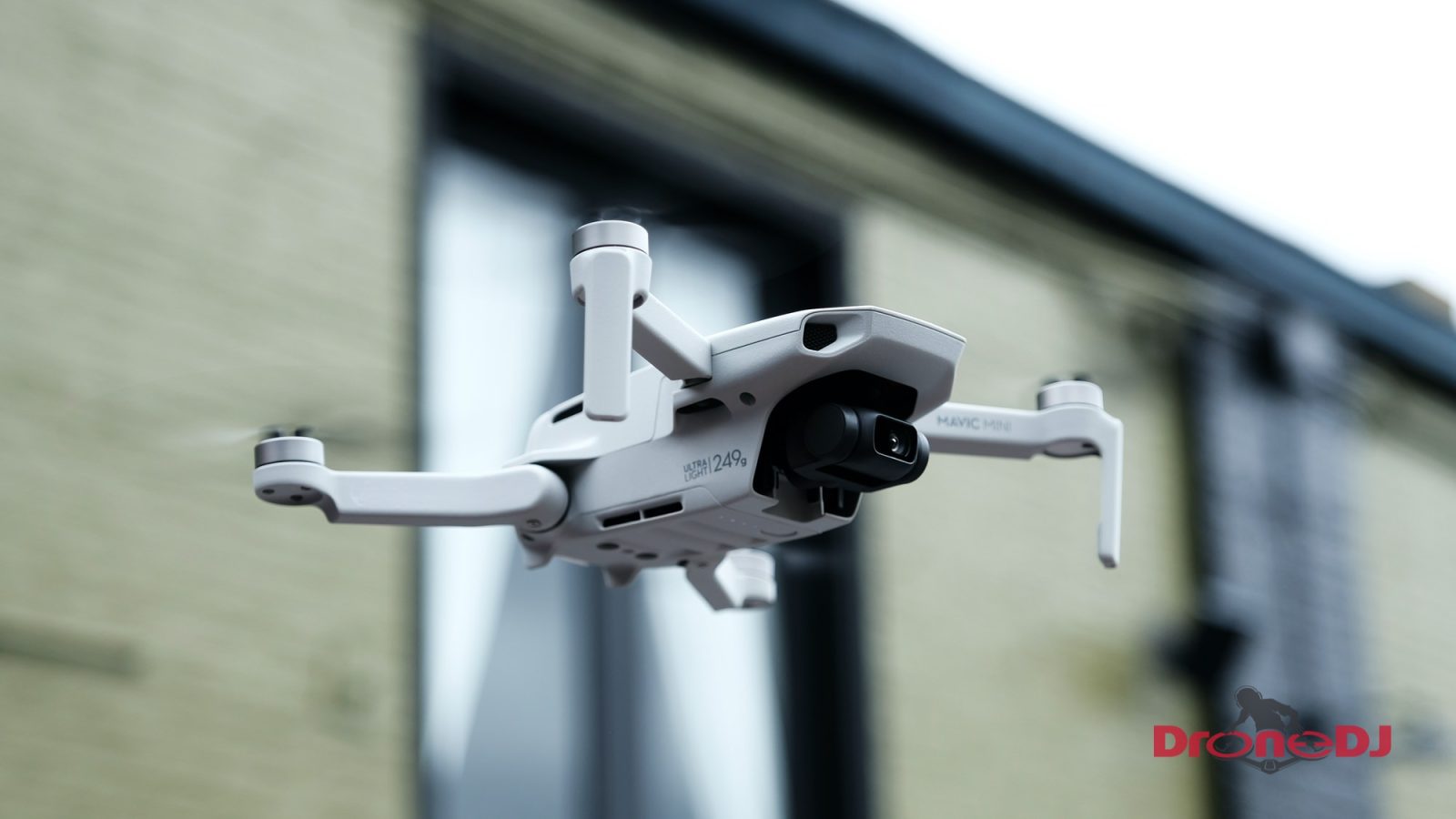 Right before the weekend, DJI released a new version of its new DJI Fly app that is currently only used for the DJI Mavic Mini (from DJI or Amazon). The new version 1.0.8 focuses on improving the stability of the app, fixes some bugs and optimizes warning prompts for when the DJI Mavic Mini is flown in strong winds. No new features haves been introduced with this recent update.

On Friday, DJI released a new updated version of its new DJI Fly app. Version 1.0.8. The latest update does not offer any new features, but instead focuses on fixing some crashing issues and improving the stability of the app. It also optimizes warning prompts for when the DJI Mavic Mini is flying in strong winds.

Here’s the message from DJI’s customer support on the forum:

Hi all, DJI FLY V1.0.8 (iOS and Android version) for Mavic Mini has been released in stages, please wait patiently if it is still not availble for you at the moment.

– Optimizes warning prompts for when the aircraft is flying in strong winds.

The DJI Fly app is designed to help pilots fly drones with ease as it is less cluttered than the DJI Go 4 app we all know and use with the DJI Mavic Pro, Mavic 2, Phantom and others. The DJI fly app is currently only available for the DJI Mavic Mini but it is expected that the app will be used for future consumer focused DJI drones as well.

Let us know what you think in the comments below.