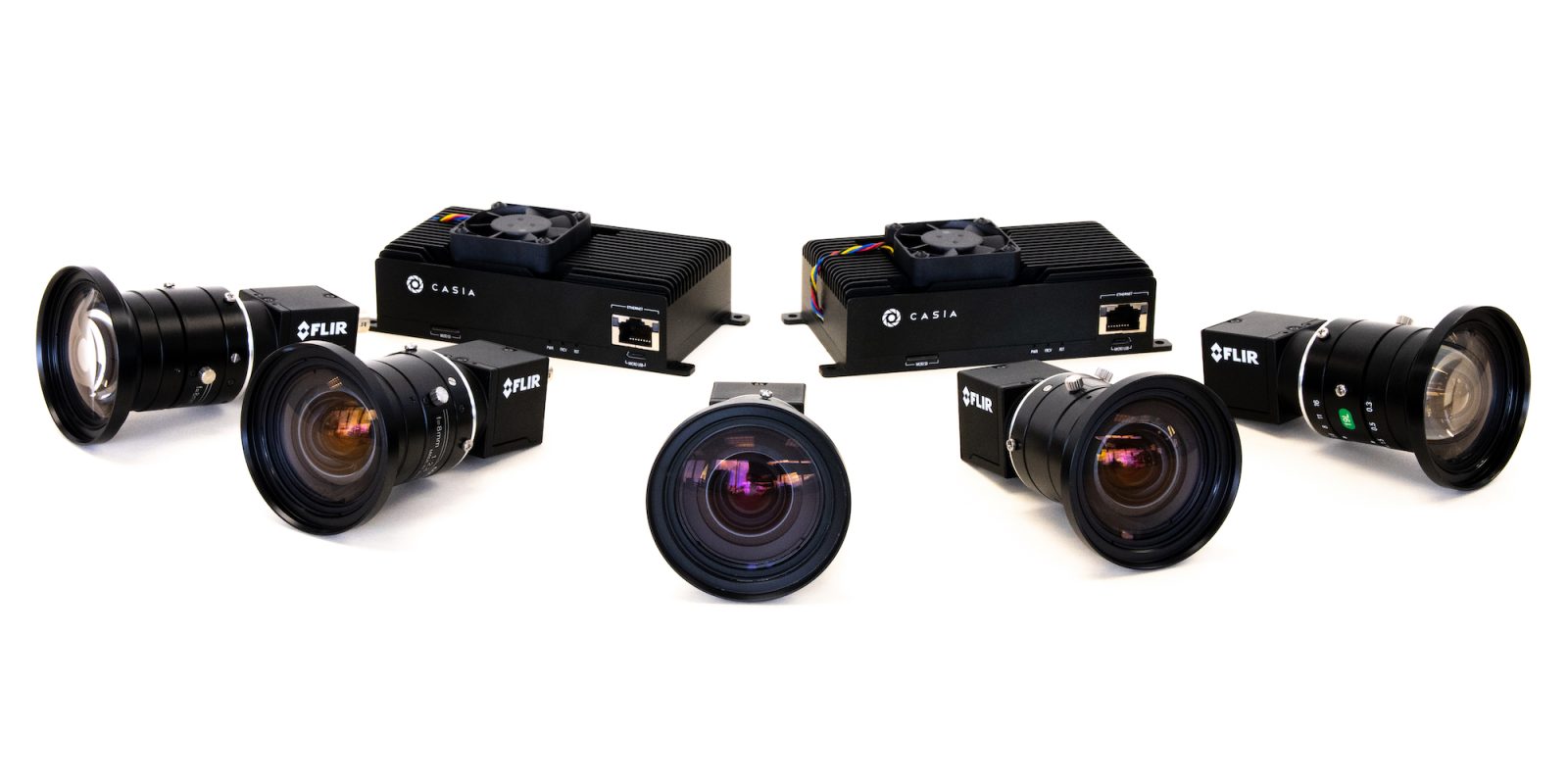 Drones are already key components of the economy. Most uses must be within the line of sight of the operator however. The next phase will be expansion of flight beyond visual line of sight (BVLOS) for jobs like package delivery. Now there’s a new camera and AI system that could make new use cases much more practical.

Iris Automation has just launched Casia 360, which it calls the first onboard detect-and-avoid system with a 360-degree field-of-view. Five long-range cameras collect and feed images into an onboard computer that runs detection algorithms for aircraft.

The system alerts the drone pilot and can also autonomously direct the drone out of danger. The company says that it has honed Casia 360 by extensive testing. Tests include more than 12,000 real-world encounters with aircraft and more than 50,000 encounters in computer simulation.

Beyond visual line of sight

Iris Automation believes that Casia 360’s capabilities will go a long way to help drone operators get BVLOS certifications. The company says that “dozens” of early customers across 12 countries are already flying with the system. Customers in the U.S., South Africa, and Canada have secured BVLOS approvals from regulators. I

Casia 360 is definitely meant for larger professional-grade drones. It weighs about 4.7 pounds and consumes 25 watts of power. That definitely means you won’t be strapping it onto your DJI Mavic Mini, but the positive effects on the larger drone economy are promising.