A small DJI Easter sale in US and Canada 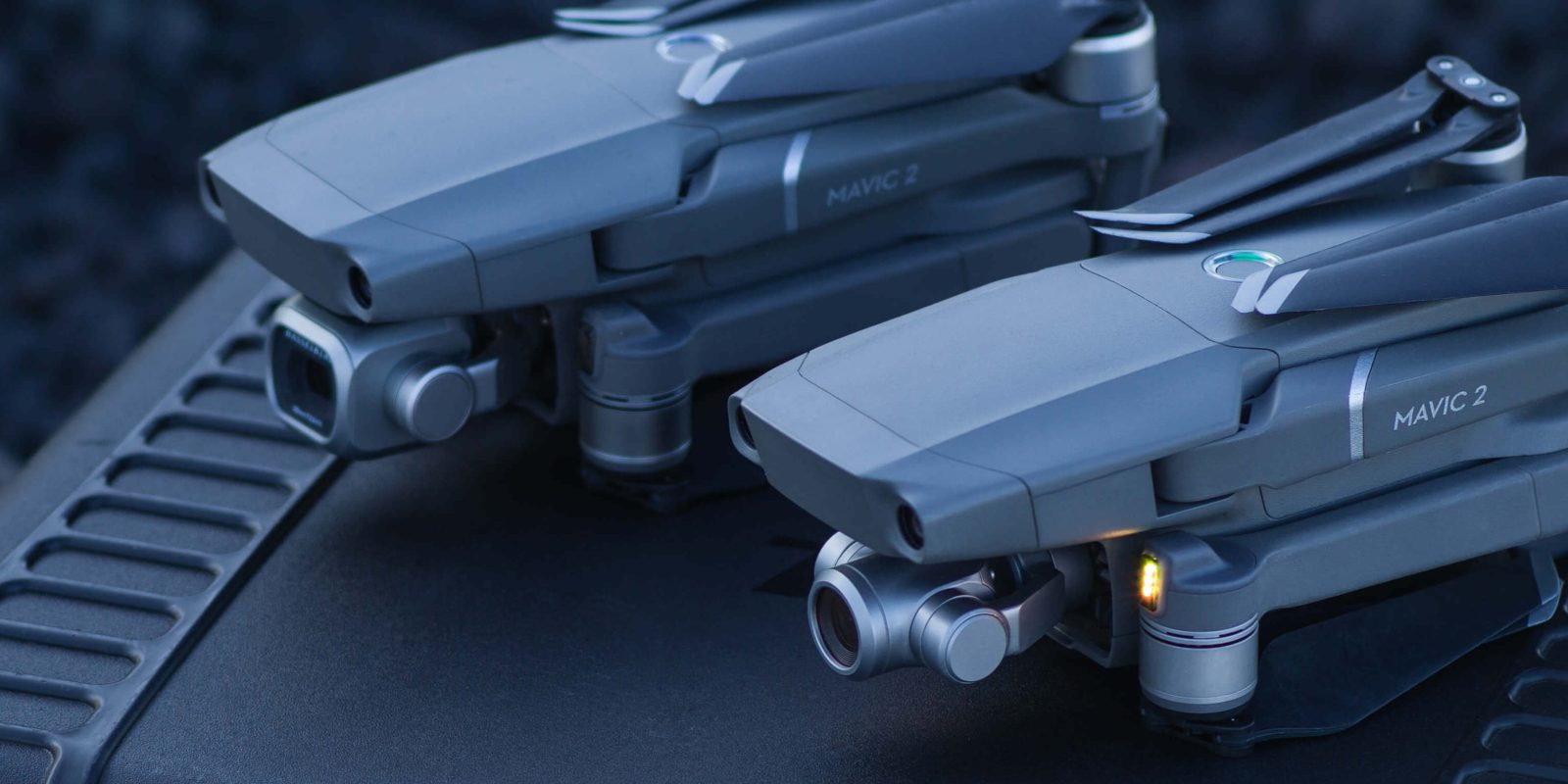 It looked for a while like the Easter Bunny would hop right over North America this year. Leading drone maker DJI began advertising substantial holiday sales in Europe and the Pacific but did not announce with similar fanfare in the US and Canada. But today does begin a week of modest discounts, focused on the Mavic 2 Pro and Mavic 2 Zoom. From April 10 to 16, each drone is offered at a $100 discount (US and Canadian).

Before you rush out and buy a drone, however, keep in mind that there will be a new model on the market. This week the FCC let spill the identity of the Mavic 2 Air. That said, we don’t know exactly when it will go on sale or what the price will be.

Back to the DJI Easter sale, the company is also offering smaller discounts, from $20 to $40, on four non-drone photography products. It’s knocking $20 off the price of the Osmo Mobile 3, a three-axis gimbal for shooting steady smartphone footage. The Osmo Pocket, a tiny 3-axis stabilized handheld camera, is $30 off. And DJI is taking $40 off both the single and combo versions of its Ronin-SC gimbal mount for mirrorless cameras. The latter, discounted to $499, has a few nice extra features, including a focus motor. 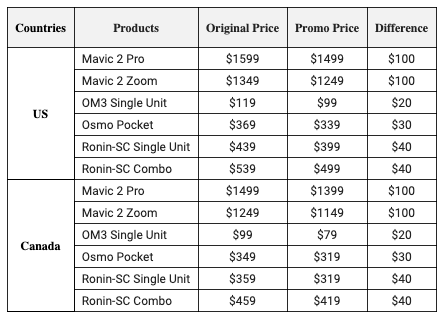 What drones or drone gear—from DJI or other companies—do you have your eye on and would like to see go on sale?