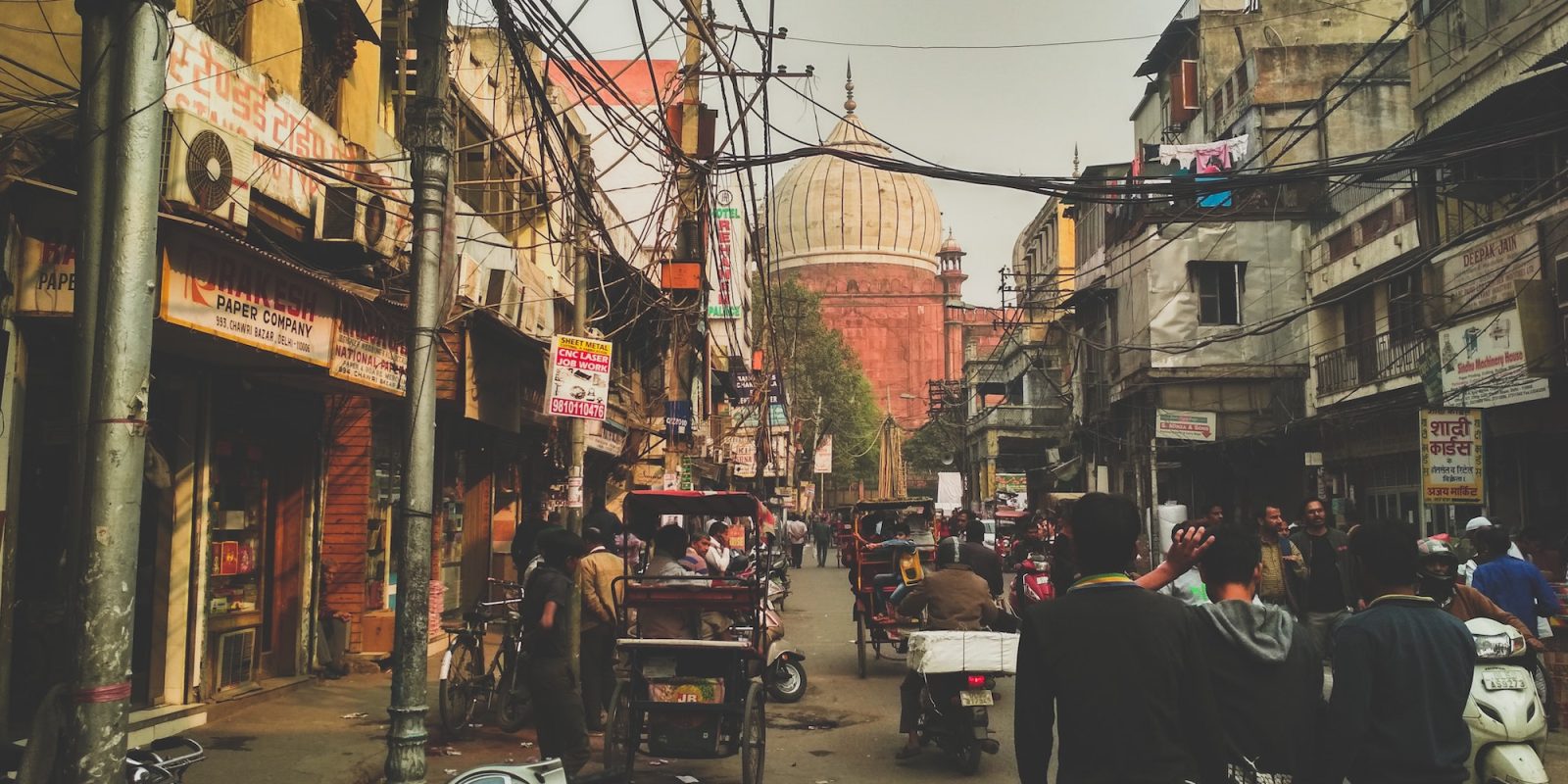 With much of the world under lockdown orders to slow the spread of COVID-19, we’ve seen drones play a bigger and bigger enforcement role. Indian authorities have been among the most aggressive in the world recruiting drones to enforce COVID-19 lockdowns.

In the state of Delhi, for instance, police operating drones have been plying the narrow alleyways blaring announcements for people to disperse and head home, or at least adhere to social distancing when queuing up at shops. Chased from the streets, residents have taken to congregating on rooftops. But that’s an even easier place for drones to spot them. The admonitions seem to work. The web is full of videos of people fleeing from streets and rooftops when the drones come calling.

We have seen that the moment a drone takes flight, people start returning to their houses. Those who are sitting on terraces get inside, people at shops start maintaining a queue at an adequate distance, and those loitering also hurry indoors.

Spotting in the dark

In Ahmedabad, residents have sought to outsmart the drones by gathering in dark alleyways or at night. But technology finds them there, too. Police are using a drone with thermal vision cameras to spot the heat signatures of loiterers in the dark. Police tell the Ahmedabad Mirror that they may also use the thermal imaging capability to monitor temperatures for signs of fever and coronavirus infection — a tactic used in several other countries.

The Ahmedabad authorities scored their heat-sensing drone on loan from a company called Reliance Industries, which uses it to inspect its nearby refinery.

That’s just one of the places authorities have gone to recruit gear and labor. In Kerala, local authorities have been drafting wedding photographers who use drones in their work. They have been deployed to help run the aerial patrols that spot lockdown-flouting scofflaws. Even kids with consumer drones have been recruited for the effort.