FAA has granted over 4,000 Part 107 waivers, most for night flights 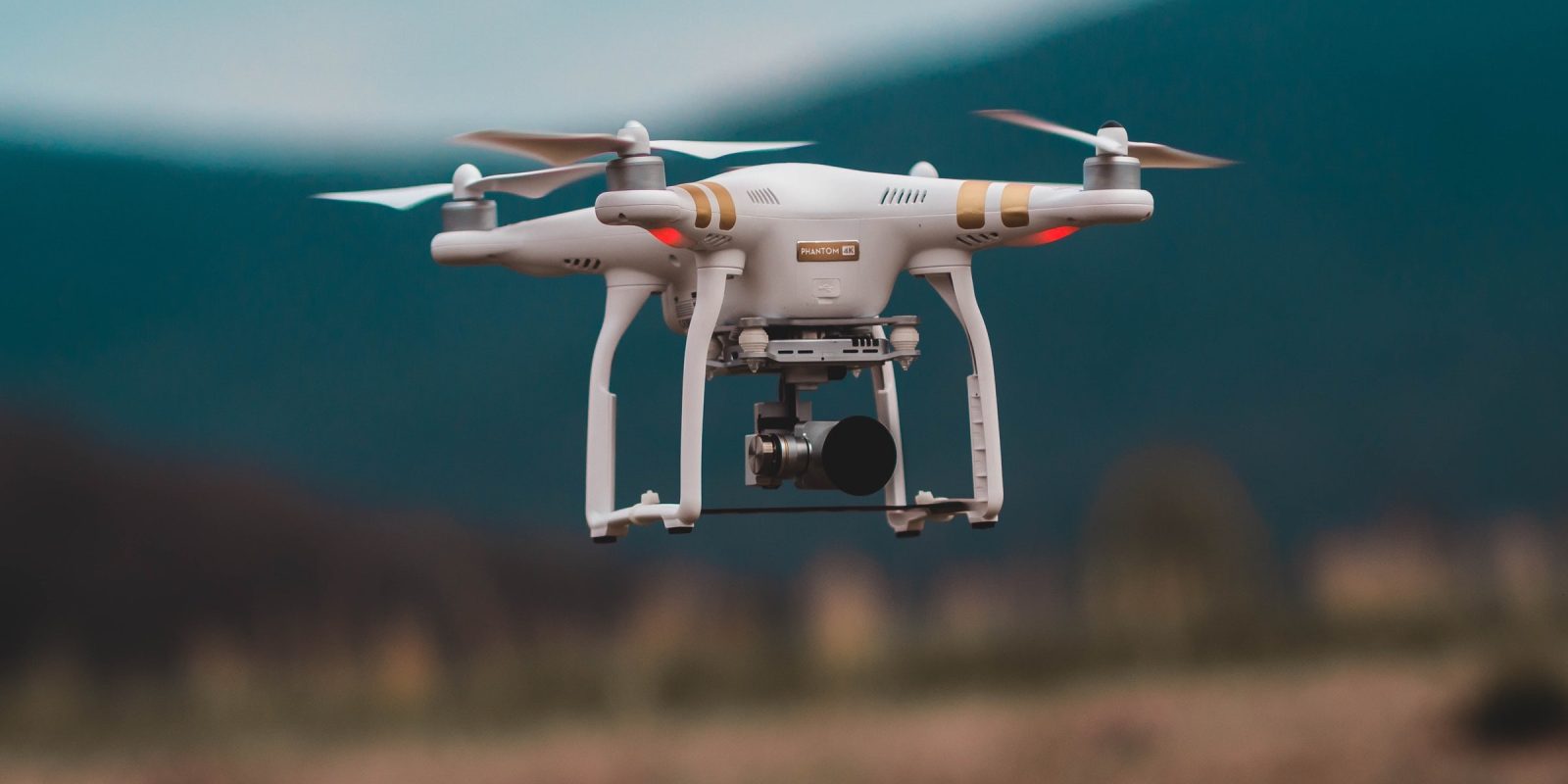 Professional drone flying in the US finally went legit in August 2016. That’s when the Federal Aviation Administration (FAA) issued what’s known as Part 107, the rules for flying small unmanned vehicles (55 pounds or less) for business.

But Part 107 is famous for its restrictions. These include not exceeding 400 feet above ground level, not flying over people, not flying at night, and not flying beyond visual line of sight. (If you can no longer see your drone, you’ve gone too far, even if it’s livestreaming video to you.)

Part 107 poses a lot of limits for business applications. Take delivery drones. If you can still see the person you are delivering to, they probably aren’t far enough to merit a drone delivery. So the FAA also created a waiver program. The Association for Unmanned Vehicle Systems International (AUVSI) just did a tally of all the Part 107 waivers the FAA has issued since 2016, finding just over 4,000 cases, and some interesting trends.

Top of the list: Most applicants want to fly at night. Nearly 95% of the waivers issued (3,810) are for the ability to fly after the sun goes down. The next biggest category was an allowance to fly over people, with 125 waivers granted. Other categories include operating beyond visual line of sight (53), flying more than one aircraft at once (53), and flying from a moving vehicle or other aircraft (4). 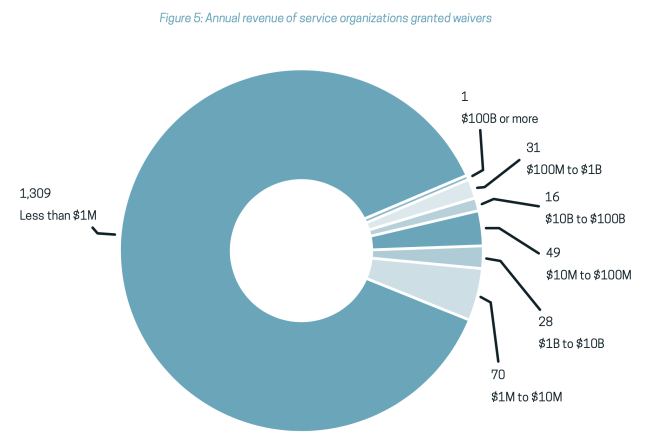 Just over half of the waivers (57%) name an “associated organization,” such as a company or government agency. Of those that do have an associated organization, most (72.6 percent) are for-profit companies. But they aren’t all big companies. The vast majority had annual revenue of less than $1 million. Although there are a handful of multibillion companies. (AUVSI’s report doesn’t name the individual companies that received waivers.)

As AUVSI described the breakdown:

Many of these businesses offer aerial imaging solutions for a range of applications including real estate/landscape photography, infrastructure inspections, and agricultural/ environmental surveys. First responders comprise 19% of the organizations granted waivers most of which enable nighttime operations for search and rescue or firefighting. A handful of first responders have also been granted the ability to fly over people opening the possibility of event security, among other uses.

The waivers cover all 50 states, as well as Puerto Rico and the District of Columbia. And the volume of approvals has gone up and down over the years. They hit a highpoint of 405 in the first quarter of 2017 as applicants were rushing in to take advantage of the new policy. Approvals dropped off afterward but then began a steady growth from the start of 2018. Approvals reached their highest level yet in the first quarter of 2020, with 502 granted. 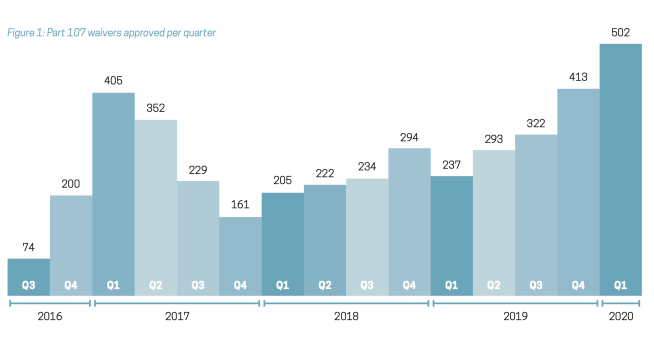 COVID-19 is presenting ever more use cases for drones: such as monitoring crowd sizes and issuing public alerts. And the pandemic helps make the case for the contact-free nature of drone deliveries. So perhaps we can see even more waivers coming later this year.