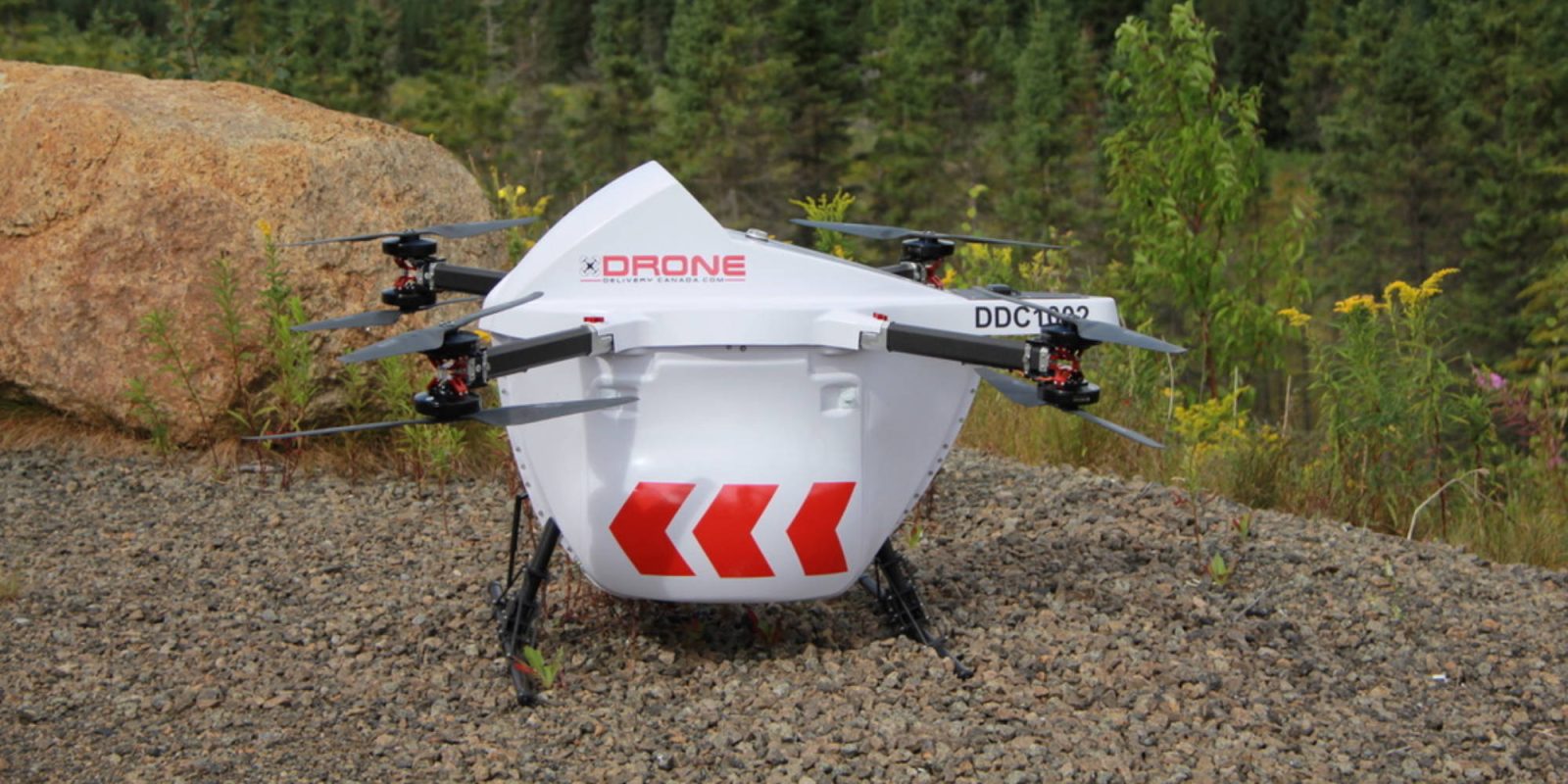 Drone Delivery Canada (DDC) has successfully been granted its latest patent on April 21 by the United States Patent Office. The patent protects the company’s proprietary landing and take-off systems as well as its “Railway in the Sky” concept that aims to simplify delivery paths within densely populated areas.

This is our second issued United States Patent Office grant and provides protection for various aspects of our controlled access zones, DRONESPOT. DRONESPOTS may provide a secure enclosure and other elements to control access, both to secured goods in transit by UAV and to control the interaction between individuals and UAVs.

DDC currently offers depot-to-depot deliveries for companies that are looking to transport goods from one warehouse to another or to other company’s locations without the need for ground deliveries. DDC also provides companies with the depot-to-consumer drone delivery, providing deliveries for food, retail goods, service parts, and emergency roadside assistance.