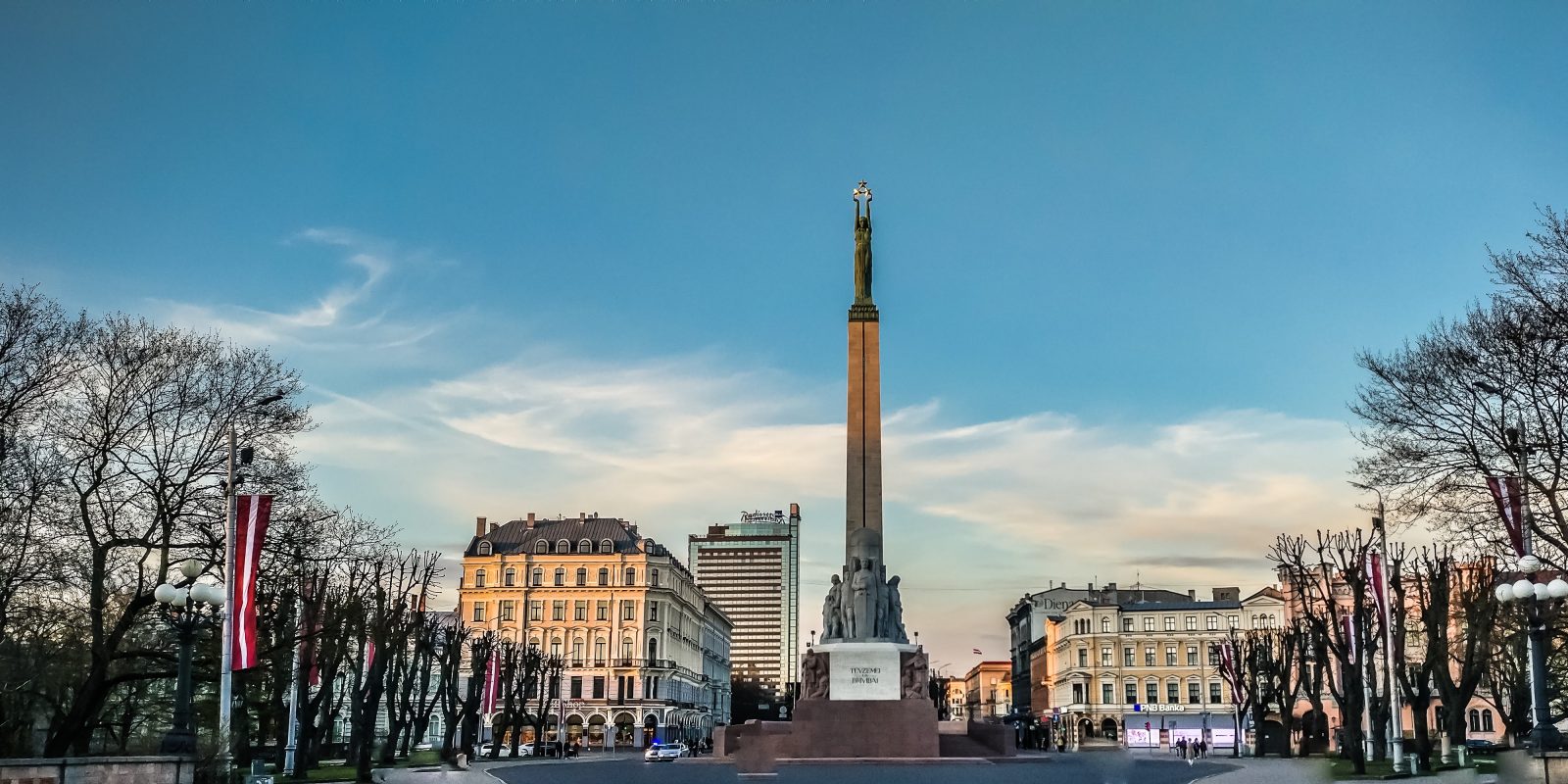 Not a lot of flights were happening due to the coronavirus. But air traffic shut down almost completely in the Baltic nation of Latvia after a military-grade drone got loose.

The Register reports that things went haywire on Saturday after a drone company, SIA UAVFactory, lost contact with its 26kg (57-pound) drone during a testing run. Making matters worse: this drone was fueled for up to 90 hours of flight, the better part of a week.

That would be unthinkable for a copter-style drone. But this is a vertical takeoff and landing (VTOL) craft that spends much of its time in an airplane configuration. That’s inherently more efficient, plus the wings allow it to glide, further saving fuel. The drone has a top speed of 70kph (44mph).

With no idea where the drone could be, authorities had no choice but to virtually shut down the skies. They prohibited most flights below 19,500ft across the whole of Latvia. (The craft was last seen flying at about 600 feet.) The exception was for flights under visual flight rules journeys, where pilots rely on their vision rather than instruments. Basically, they were told to keep an eye out for a rogue drone. It should be fairly easy to spot. Despite its light weight, the craft measures a bulky 3.5m x 5.5m (11 x 18 feet).

The public was also asked to keep an eye out and to phone the country’s Aviation Search and Rescue Coordination Center if they happened to spy the drone.

By Monday it appeared that flights had resumed at the airport in Riga, the nation’s capital. So perhaps someone did finally spot the rogue drone.

This is hardly the first story of a drone messing with air traffic. But many such stories are of a clueless or uncaring pilot flying too close to an airport. This case is different in that a company of professionals, who were trying to do things right, still had a mess-up. It clearly shows the need for robust tracking technology on drones if they are to share the airways with manned aircraft in large numbers in the future.