Drones try to smuggle over $300K in drugs across US border 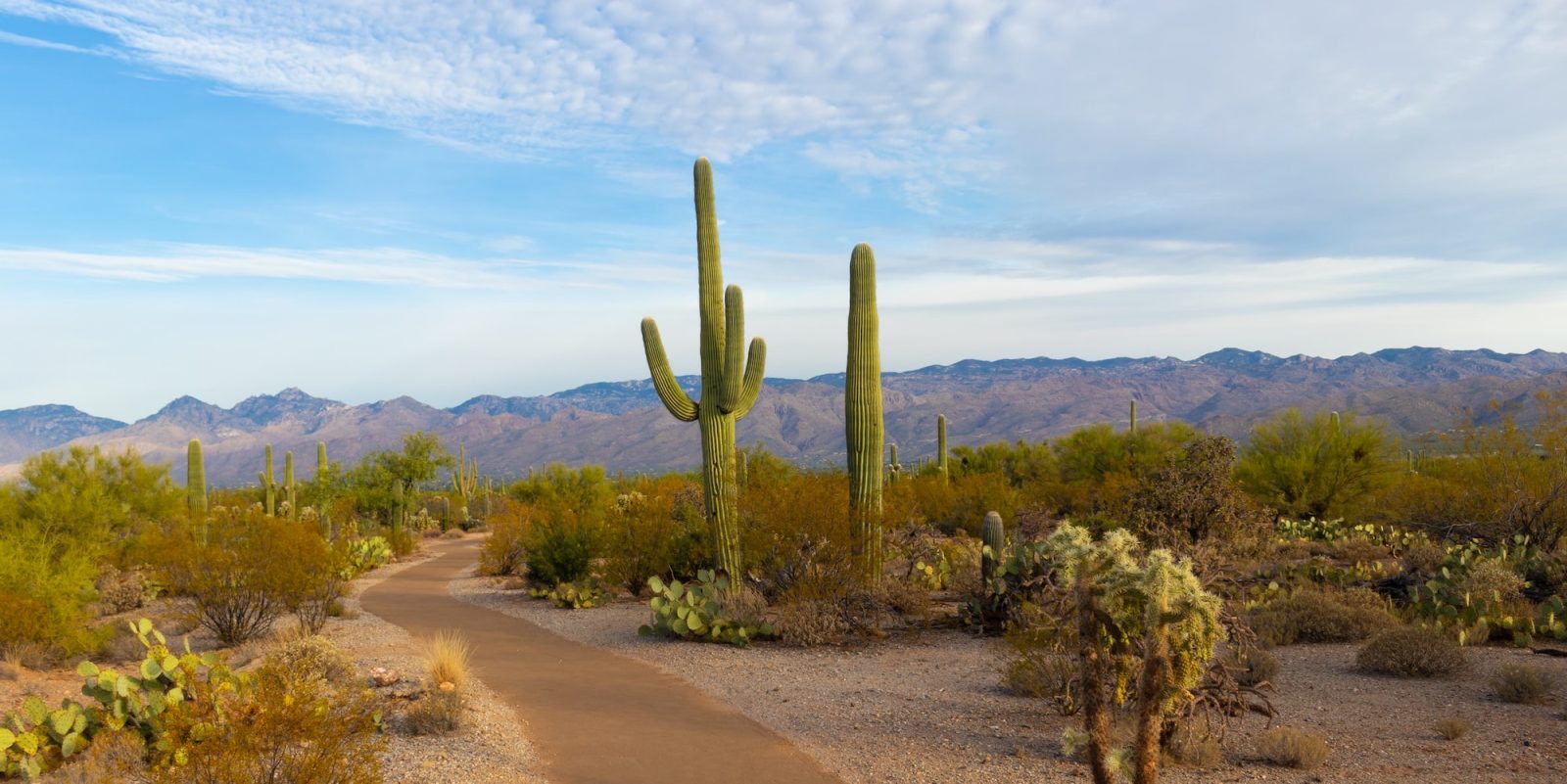 Most drones can’t carry a lot of weight. But it doesn’t take much cargo to make money when your product is worth $12,750 per pound. That’s the price a load of cocaine flown into the US from Mexico could have fetched, if Border Patrol agents hadn’t foiled the operation.

The bust took place in Yuma, AZ, near the Mexico border, reports the Tucson Sentinel. Over the weekend, a drone entered US airspace from Mexico and dropped ten packages of cocaine on the US side. All told, they added up to 24 pounds, or about $306,000 street value. Agents already knew to keep an eye out. A few days earlier, another drone had flown across the border with one pound of methamphetamine, worth around $3,000.

Along with the drugs, agents captured two drones that had flown the missions. They didn’t provide details on the make or design of the drones. But police don’t appear to have nabbed any suspects. It seems that whoever was meant to pick up those packages thought better of it when they saw the Border Patrol out and about.

The Yuma area is a busy region for cross-border drug smuggling (along with being a popular illegal crossing for migrants). That’s made the area a priority for the Trump Administration’s border wall program. The administration has installed new lights, sensors, and metal wall panels to close up gaps along the area’s deserts and canals to stop the flow of people and goods. But you can only make a wall so high, and drones can always fly higher.