Facebook and Berkeley use AI to train mini delivery drone 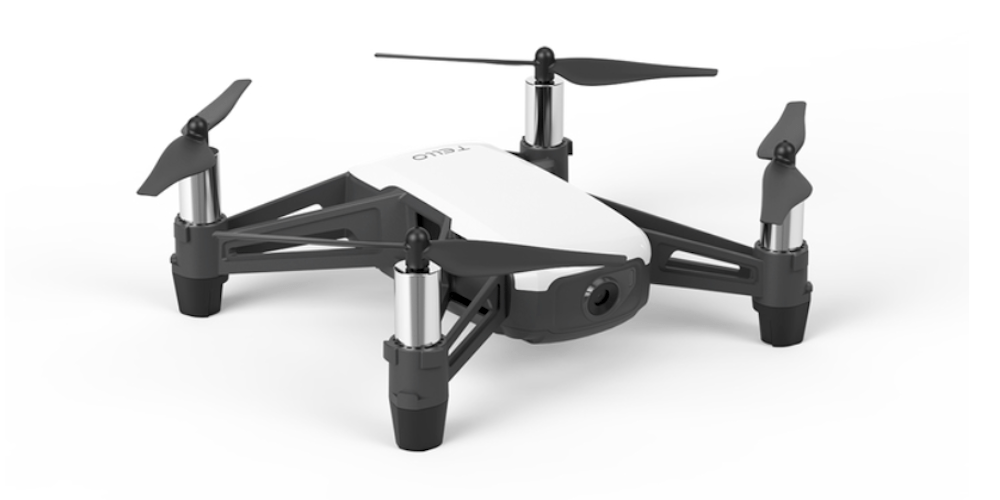 Researchers at Facebook and the University of California, Berkeley, published a new paper showing how a drone can use AI to learn to handle different delivery payloads under changing conditions. The work could come in handy as drones increasingly operate in tight spaces such as warehouses or industrial sites.

In the experiment, reported by VentureBeat, a researcher piloted a toy drone, a DJI Tello, to pick up and carry small packages attached via a tether and magnetic gripper. Sounds simple enough, but there are all kinds of variables that could throw off the job if it’s done autonomously. The weight of the package itself varies (researchers used 3D-printed blocks weighing between 10 and 15 grams). Also, the tether mattered. Different lengths of line lead to different amounts of vibration that could send the little drone off course.

This wasn’t just a point-A-to-point-B operation. The drone had to fly precise trajectories, including tracing the shape of a square and a circle in the air. It also had to navigate around obstacles.

Eventually the drone could fly autonomously around the lab, matching routes that the researchers instructed it to follow.

“We believe this is the first meta-learning approach demonstrated on a real-world quadcopter using only real-world training data that successfully shows improvement in closed-loop performance compared to non-adaptive methods for suspended payload transportation,” wrote the researchers.

As drones and other robots work more closely with humans in tight quarters, precision is going to be critical, both to save products and to keep workers safe. Today’s industrial robots perform very specific, pre-programmed tasks that are easy to predict. But as robots must work in more flexible and dynamic settings, they will have to develop the ability to adapt to all the little factors that can change from task to task.