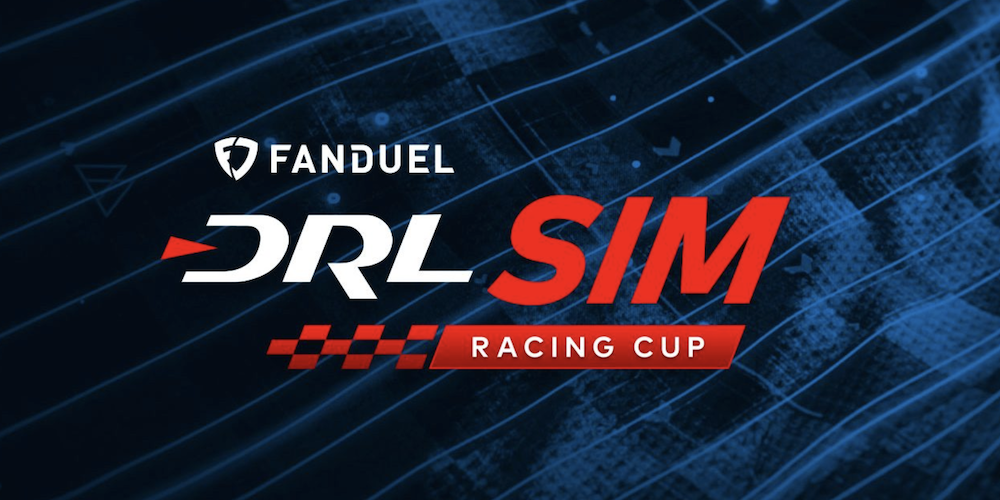 As the coronavirus shutdowns drag on, more sports are moving into the virtual arena. That’s an easy fit for the Drone Racing League (DRL), which has its own racing simulator and a heritage of putting on virtual tournaments.

Today the Drone Racing League announced a new competition—the DRL SIM Racing Cup—a series of races that will air on NBC Sports Network this spring and summer. The first round begins on Saturday, May 16, at 11:30 am Pacific. About a dozen pilots who normally fly real drones through obstacle courses will compete virtually from their homes in Canada, Switzerland, the U.S., and the U.K., reports VentureBeat.

Weekly competitions will continue until a grand finale on July 5th. While there will be prizes, the pilots have all pledged to donate their winnings to Direct Relief, a charity that provides personal protective equipment (such as masks) to first responders in the COVID-19 fight.

Fans will be able to do more than just watch the DRL SIM Racing Cup. Sponsor FanDuel will allow them to create fantasy lineups before the virtual races. And fans can also download the same virtual course flown by the pros to try their hand at racing.

The Drone Racing League has a history of virtual competitions that bring fans into the action, even at the highest level. DRL SIM hosts an annual tournament that allows anyone to compete for a chance to become a pro pilot. Last month, 25-year-old Christian Van Sloun, aka Amari, won the competition, which drew 5 million viewers to the finale. He will compete in the new DRL SIM Racing Cup, and he will also fly real drones in the 2020 season, assuming it launches as scheduled this fall.