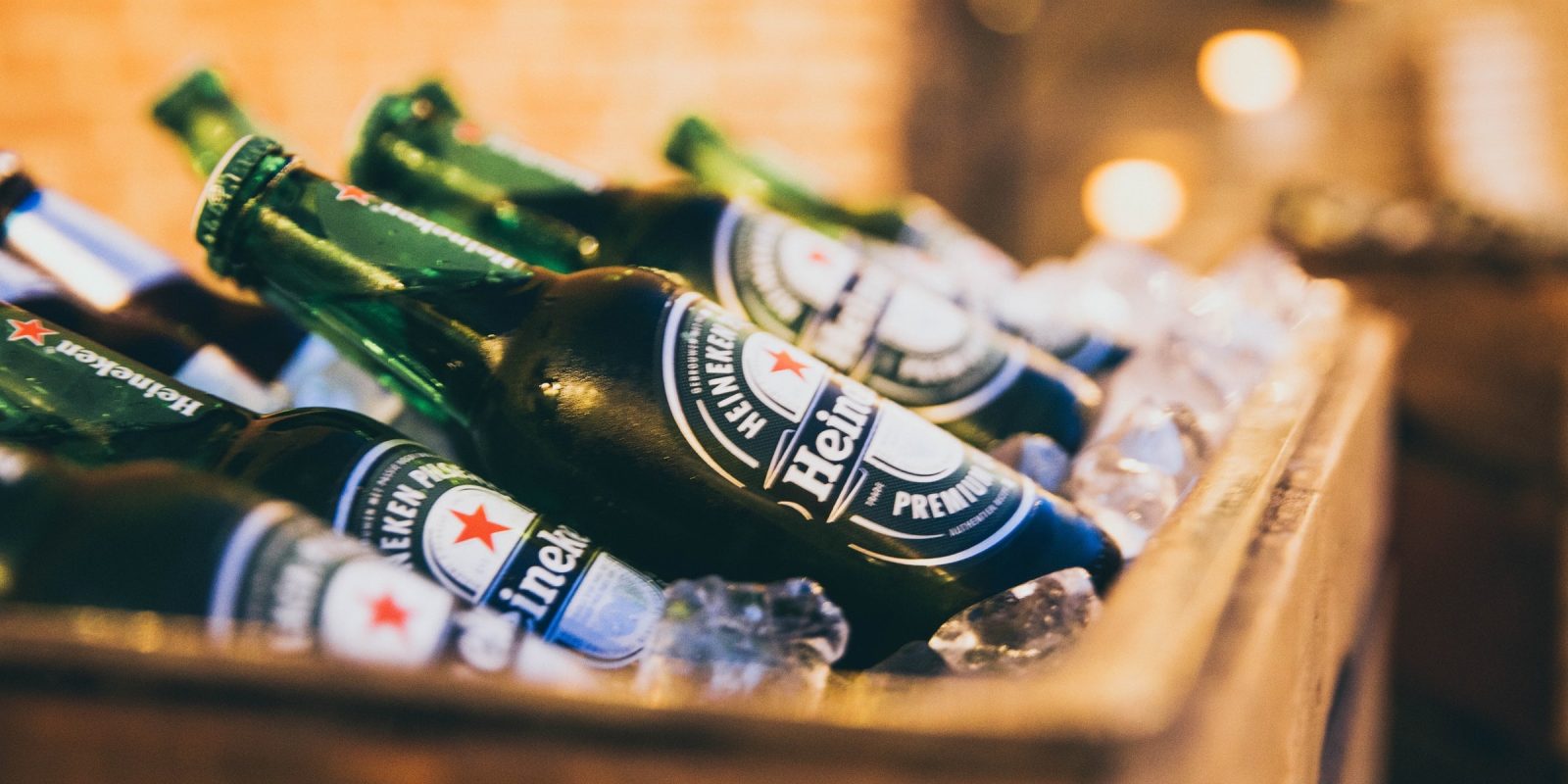 The bars may be closed, but the skies are open over the town of Rathdrinagh in Ireland. That’s where McKeever’s Bar & Lounge has turned to new technology to serve its customers: drone beer deliveries.

Heineken has been most popular, says Avril McKeever, owner of the 152-year-old establishment, 30 miles north of Dublin. Like the rest of Ireland, the pub has been on lockdown since March due to COVID-19, so it’s had to get creative. McKeever’s nephew-in-law, Paul Clarke, has enlisted his DJI Phantom drone to make the deliveries—with bottles, cans, and sometimes a bag of chips dangling from a string, reports The Guardian.

It’s one of the more whimsical ways that Ireland’s 7,000 pubs have tried to stay in business during the lockdown, which has put some 50,000 pub workers out of a job. Pubs are also making home deliveries via van. One van even has kegs installed to make fresh pours.

McKeever’s is likely not an officially sanctioned drone delivery service. The country just recently began allowing deliveries by an Irish company called Manna Aero. The company had originally planned on doing fast food deliveries with drones that were specially built to carry cargo—a more formalized version of what McKeever’s is doing. But a trial service was put on indefinite hold due to the pandemic.

So in April Manna pivoted to delivering medications. It now serves seniors and other vulnerable members of the population in the small Irish town of Moneygall (previously best known as the home of President Barack Obama’s Irish ancestors).

The Moneygall delivery service is contact-free. Doctors see patients via online appointments and write prescriptions that are loaded onto drones for delivery to the patients’ homes. Manna Aero says that it can also deliver essential products such as bread and milk. So far beer and chips don’t seem to be on Manna’s list of essential items.