US drones are monitoring COVID-19 quarantines in India 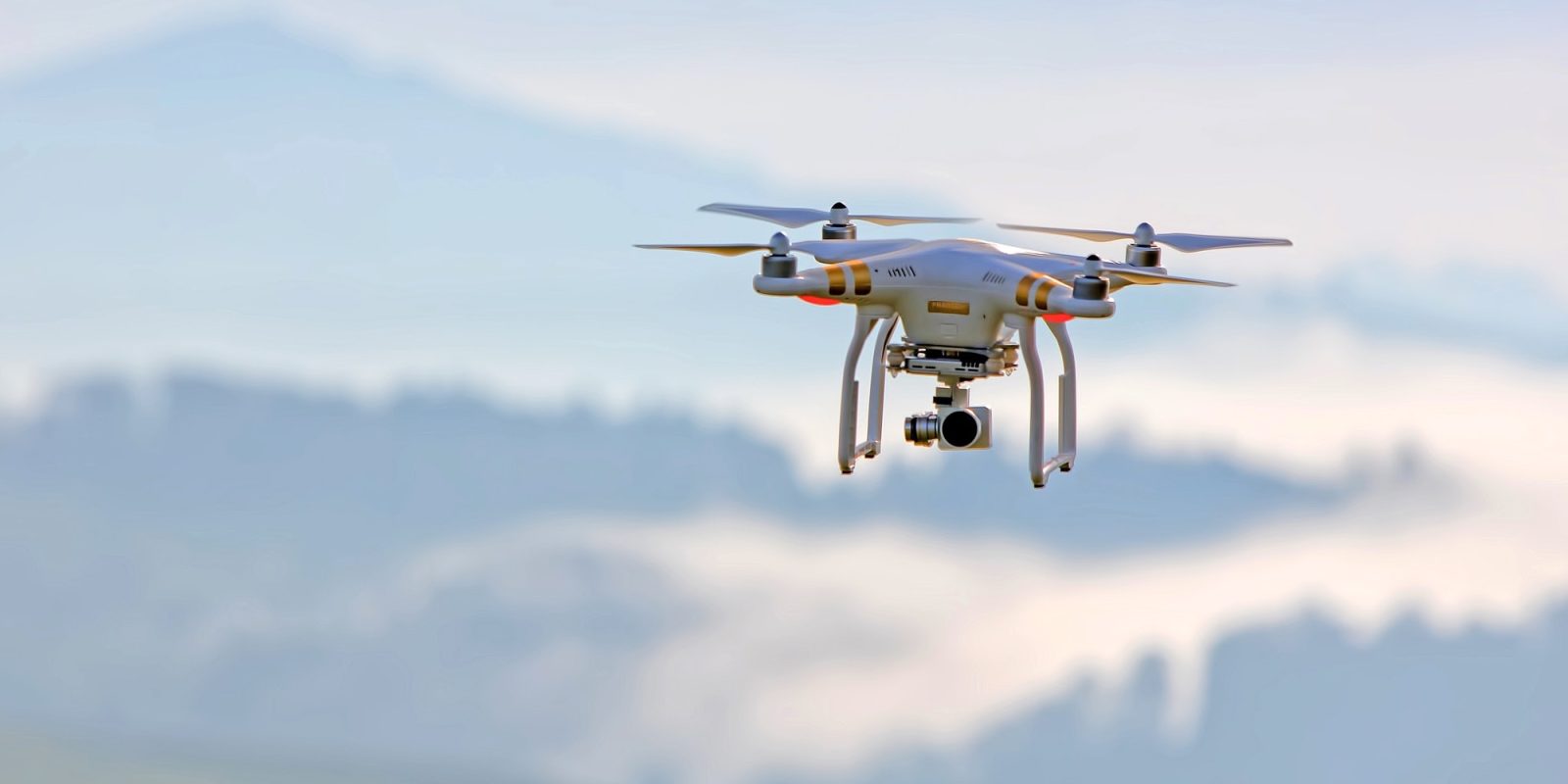 India is under very strict lockdown as a result of the coronavirus, with police aggressively enforcing the rules and citing violators. Now they are getting help from US drones that monitor crowds and social distancing in India.

The New Scientist reports that a US startup called Skylark has been supplying monitoring drones to police in over half a dozen Indian cities. The drones are equipped with cameras and AI that can detect humans from up to 1 kilometer (0.62) miles away. When the drone spots a crowd, it alerts police. The drones can also monitor the distance between two or more people to gauge whether they are maintaining the safe social distance of 2 meters (6 feet).

Skylark‘s focus is on aerial surveys for a variety of tasks, such as monitoring agricultural yields or the progress of construction projects. But like many other companies, it’s expanded to offer COVID-19 related services.

India’s lockdown order, which began on March 25, has been especially strict. In some hard-hit parts of the country, residents are forbidden from going outside at all without good reason. The nationwide lockdown will remain in effect until at least May 17.

So far, Skylark’s drones are being deployed in six cities in the northern state of Punjab. Its drones are also being trialed in the tech mecca of Bangalore.

India has been one of the most aggressive countries in using drones to enforce COVID-19 rules. Authorities have sent them into hard-to-reach places such as rooftops or alleyways where people secretly gather.

Even remotely similar monitoring efforts have met strong opposition in the United States. In mid-April, the Canadian firm Draganfly began testing a “pandemic drone” on the town of Westport, Connecticut. Among many capabilities, it could also measure distances among people. The city and company had scarcely begun trials when a groundswell of public opposition shut the program down. (Draganfly says that other trials are in the works.)

And just because Skylark is operating in India doesn’t mean it’s escaping the eye of US critics. “Drones might be a small part of some kind of recovery effort, but they cannot be a majority of how we invest public health time and resources,” Matthew Guariglia of the US-based Electronic Frontier Foundation told the New Scientist. “We cannot surveil and police our way out of an epidemic.”