Watch this DJI Mavic Air 2 beginners’ guide before you fly 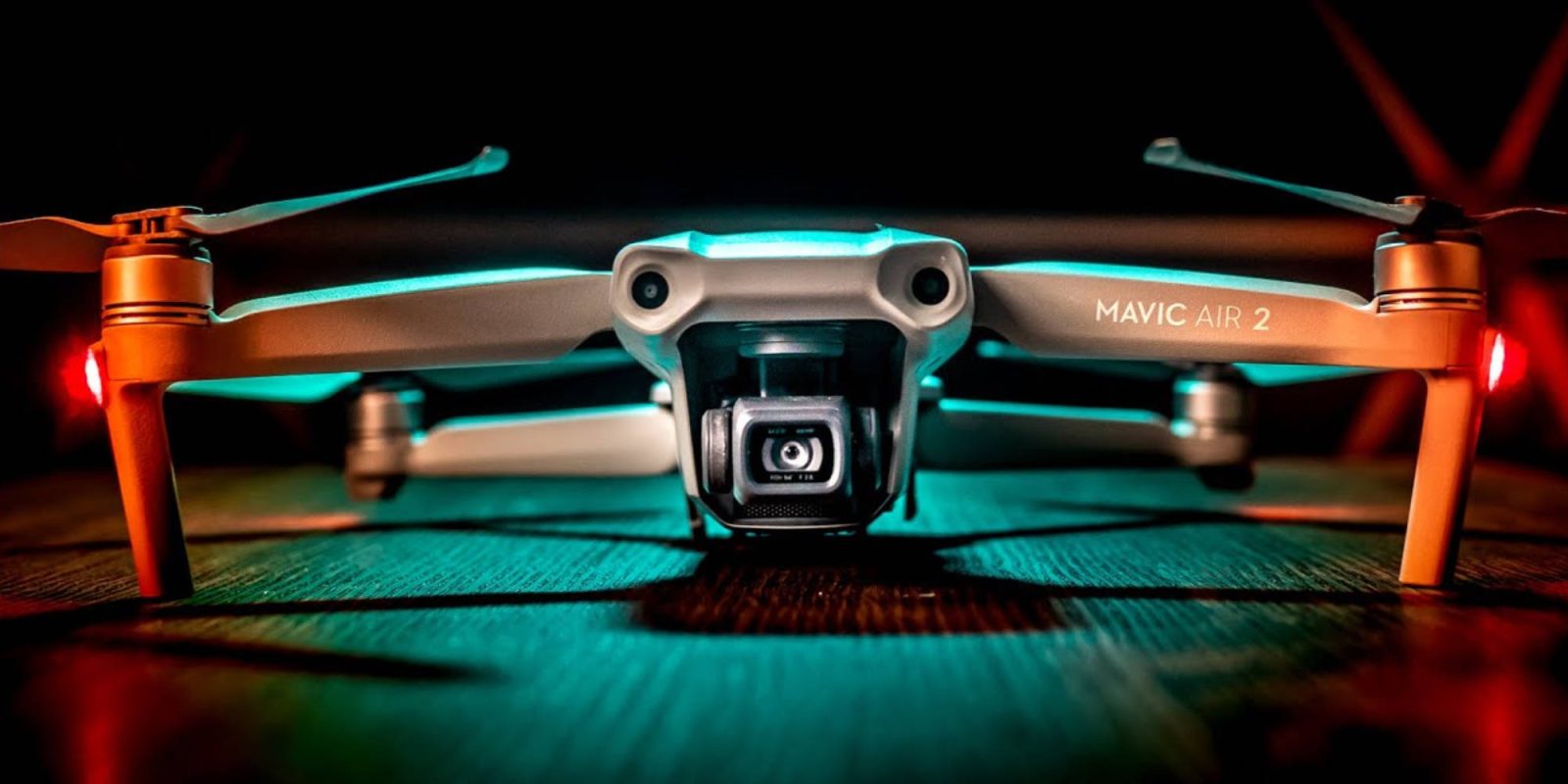 This DJI Mavic Air 2 beginners guide by Jeven Dovey goes in-depth into the drone itself, the controller, and the Fly app. It also takes you through your first flight, creating a look when flying, and finally color grading your footage to make it look the best in your eyes.

In the video, Jeven goes into everything you need to know about the Mavic Air 2 if you are getting it out of the box for the first time. It goes in-depth on the drone itself, giving you helpful tips along the way and familiarizing you with all the parts of the drone, including inserting the battery, the correct way to install the propellers, and the use of the USB-C port.

Jeven takes a close look at the newly designed Mavic Air 2 controller, going through all the buttons and what they allow you to do with the drone. He also covers the flying modes — sport, standard and tripod — which you can select using the switch on the controller. And he goes over the new mechanism used to mount your phone to the controller.

The DJI Fly app has been newly created to provide users with a simpler experience than was found on the GO 4 app. Jeven takes you through the activation setup required on the first boot of the controller and drone. He then takes you through every little button found in the Fly app along with what each of the settings means. Jeven takes us through a compass calibration, a must-do when setting your drone up.

The DJI Fly app also includes a pre-flight checklist that allows you to check key parameters, such as the compass calibration and the lighting conditions for the obstacle avoidance sensors. The checklist also includes the return to home settings, flight altitude, and distance controls, along with the amount of storage left on the drone and SD card.

Jeven explains the steps to your first flight, ensuring your phone, drone, and controller are charged; ensuring the Mavic Air 2 software is up-to-date; and ensuring the location your want to fly in is permitted.

Create a look and Color grading

Jeven goes through the settings he uses to create a certain look he’s going for. In this case, he goes for cinematic footage. He also goes through the way he uses the thumbsticks on the controller to create smooth shots that pan and tilt without too much speed or any jolts. Jeven also goes into color grading, sharing some tips and tricks to look out for while flying the drone. These include flying when the sun is low, creating long shadows. He also suggests using the D-Cinelike color profile, to allow you to add as much detail back into the video as possible while editing.

Be sure to watch the full video before flying your Mavic Air 2, even if you are familiar with DJI drones. The new Fly app has a bit of a different user interface, and it’s always great to know where every setting is before getting out to fly.