DJI Mavic Air 2 — Should you buy it without AirSense? 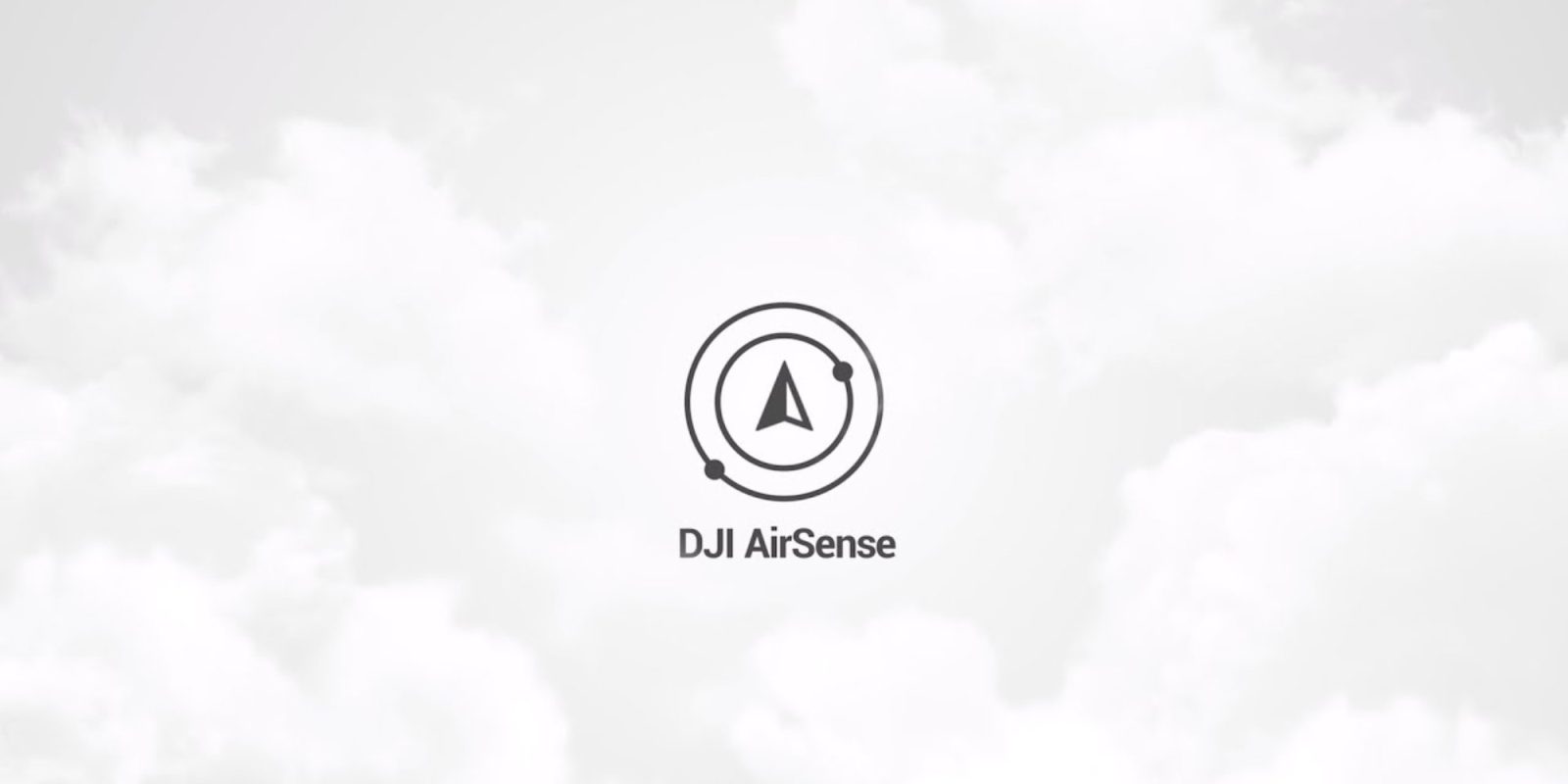 DJI AirSense was a big talking point for the DJI Mavic Air 2, as it was the first consumer drone to have it built-in, but due to supply chain issues and the state of the world at the moment, AirSense is only present in the US variant of the Mavic Air 2.

DJI announced that from 2020, all of its consumer drones that weigh over 250 grams will include this new ADS-B system as another way to improve the safety of its drones and limit the risk of mid-air collisions with manned aircraft. DJI has already included its ADS-B system in its Matrice 200 and the Mavic 2 Enterprise drones. While the plan was for DJI to have AirSense built in to all of the Mavic Air 2 units, DJI has been unable to do so due to current supply chain issues.

Now that the Mavic Air 2 has been released during such an odd time for a majority of the world, only the Mavic Air 2s destined for the US will have the ADS-B system built in order to improve its safety as required by the FAA.

A big question many have been asking is, should I wait for DJI to add AirSense to all Mavic Air 2 units? Simply, it’s up to you. DJI has said they will likely begin putting AirSense in all of the Mavic Air 2s as supply chains and factories continue to ramp up production again in China in the next few months. If you want to have the extra safety layer of being warned when an aircraft is nearby, then waiting is probably the best option for you, but if you are aware of your surroundings and continuously check for other aircraft, you shouldn’t really need to use AirSense.

That being said, it can be quite easy to get focused on getting that one shot and thus blocking everything else to do so. I am not too worried if my Mavic Air 2 has it in or not, but looking into the future, it could affect the resale value of the drone.

What do you think about not including AirSense into international Mavic Air 2 units? Do you think they shouldn’t have limited it just to the US? Let us know in the comments below.