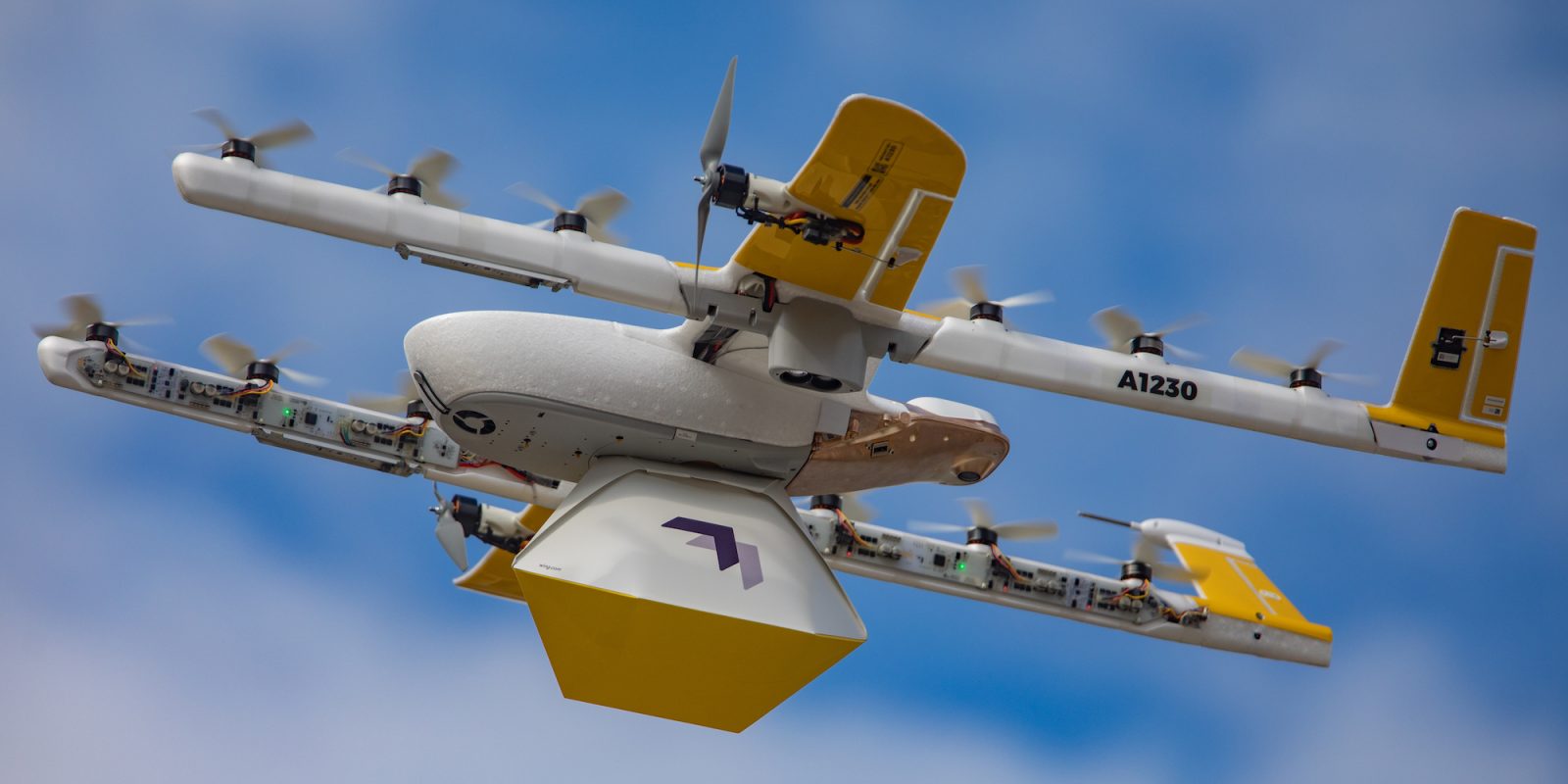 Wing, owned by Google parent company Alphabet, is doing a brisk drone delivery business around the world. The company operates in Australia, Finland, and Virginia in the US, and has seen its deliveries double month after month globally.

“We saw the number of deliveries double from February to March, then again from March to April,” Wing communications lead Maria Catanzariti told Business Insider Australia. This adds up to “thousands” of deliveries in Australia since the start of the pandemic, says Catanzariti.

Part of that growth is from an influx of customers. Catanzariti says that Wing is seeing a roughly 350% increase month on month in customer sign-ups around the world. New customers may be driven in part by the reality of social distancing and lockdowns. Delivery services of all sorts are booming in the coronavirus world, as housebound consumers seek to limit going out or interacting with other people. A drone seems especially socially distanced, since you never even see another human. (Of course, someone did have to pack the drone.) Wing’s drones simply hover over a customer’s front or back yard and lower the package to the ground on a line. Drone deliveries are also really fast: Wing’s fastest delivery time to date has been 2 minutes and 47 seconds.

The delivery items vary by country. In the US, Wing began by delivering FedEx packages, as well as select items from Walgreens and a local retailer named Sugar Magnolia. In April it branched out, offering coffee and pastries from two local businesses in the town of Christiansburg where it operates.

Australia seems to have a wider variety of items, including staples, where Wing makes deliveries in the capital Canberra and its suburbs. Business Insider Australia reports that Wing delivers from 24 companies. This can include Virginia-style items such as coffee and fresh bread, but also household groceries like milk, eggs, and toilet paper. Wing is also delivering takeout food, such as hot roast chickens and sushi. In American terms, its repertoire is like a combination of Instacart and DoorDash.

If Wing moves to deliver such a broad range of products in the US, it’s easy to see it growing even faster than it has been.