Drones and AI can detect landmines 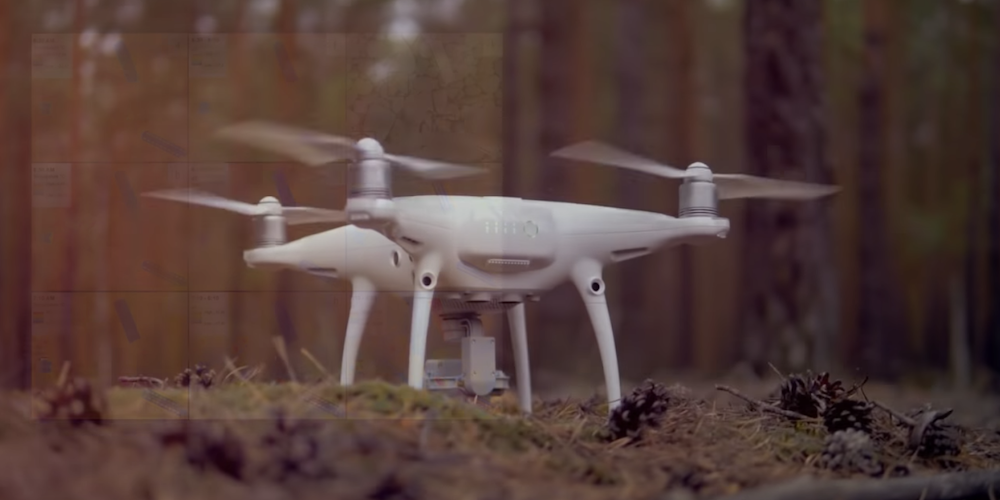 There are perhaps 100 million unexploded munitions such as landmines strewn about the countryside in conflict regions such as Afghanistan. Now a marriage of drones and AI offers new prospects to detect landmines and save lives.

Drones are already being used in landmine detection. Researchers at Binghamton University in New York have been using low-cost commercial drone models, retrofitted with infrared cameras, to highlight telltale signs on the ground that a mine has been planted. But it’s been up to humans to scan the photos and find those signs. That’s a very labor-intensive process, and it’s subject to the perils of human error. A person isn’t consistently working at the same level of accuracy all the time.

Now the researchers have added machine learning to the process. They used convolutional neural networks (CNNs) to train a model to recognize patterns associated with landmines. This is especially challenging with the scourge of Soviet PFM-1 “butterfly” mines, so named for their shape and small size. They are hard to find not only due to their size but also to a design that largely excludes metal. They carry a second nickname, the “toy mine,” due to a high casualty rate among small children who find these devices while playing.

Despite all the challenges in detection, researchers report that the neural network has been able to recognize the faint signs of butterfly mines in drone footage. What’s more, researchers believe the technology can be transferred to the hunt for other unexploded ordinance, such as recognizing disturbed soil where improvised explosive devices (IEDs) have been planted. “CNN-based methods are easily generalizable to detect and map any objects with distinct sizes and shapes from any remotely sensed raster images,” wrote the researchers.

The fact that inexpensive consumer drones can do the job is a testament to how far drone technology has come, and a hint at how much farther its applications can go.