A rice-planting drone is coming to China 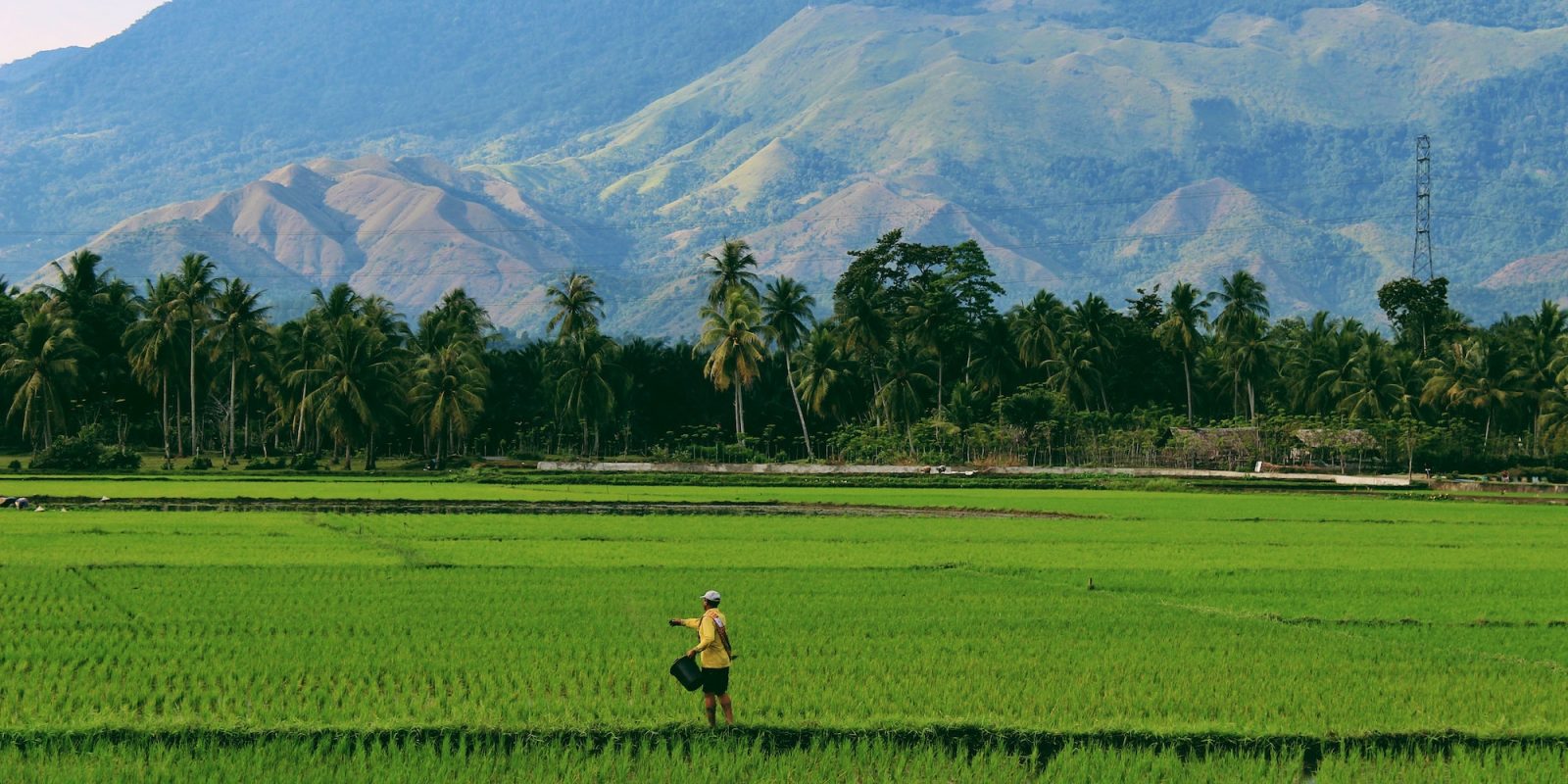 China’s rural population is diminishing and aging as young people move to the cities for better opportunities. That leaves a potential labor shortage for traditional agriculture such as rice planting. Now drone maker XAG claims it has a solution.

The company today announced a new rice-planting drone configuration it says can not only take over the work of manual planting, but also complete that work far faster than humans can. Traditionally, farmers seed rice paddies by hand, trudging through the mud to distribute the seeds. In a press release, XAG described how that process compares to its automated solution.

The company conducted a test at a large agriculture demonstration site in Guangdong province. First, two workers were invited to spread five kilograms of seeds by hand, taking 25 minutes to cover 1,200 square meters. XAG’s drone then covered an equal area in just two minutes. The company says its drone can seed 50,000 square meters per hour, doing the work of at least 50 laborers.

The key innovation is not a new drone, but rather an addition to XAG’s regular agricultural drones. A device called JetSeed is mounted to the underside of the drones. There it generates high-speed airflow to project seeds accurately into the topsoil. One capability XAG also touts about its agriculture drones is their ability to fly at night, when the winds are gentler and it’s easier to spread seeds evenly.