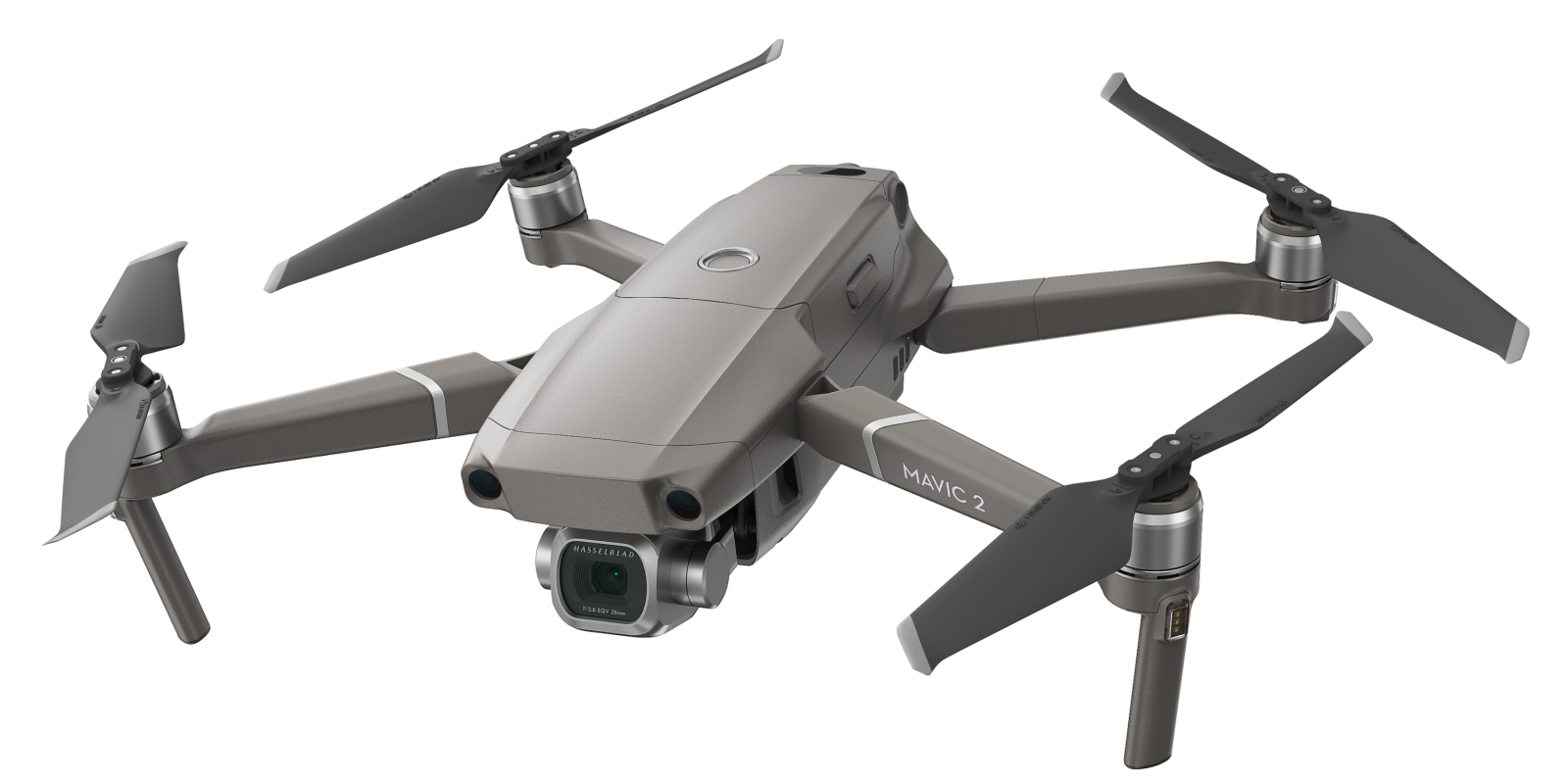 DJI has an amazing assortment of drones and other photo gear that makes it onto many people’s wish lists. If you have such a list, see if you can hold onto it a little longer. Because the DJI Father’s Day sale, from June 12 to 21, is going to be a doozy. Eighteen DJI products will go on sale, ranging from the prosumer Phantom 4 Pro V2.0 drone to the Ronin SC 3-axis camera stabilizer. One hot product not on the list: the new Mavic Air 2. So if you have your eye on that drone, go for it now. Likewise, there’s no sale on the beginner-friendly Mavic Mini. But at just $399, it’s already a good deal.

Here are some highlights of the best deals. (See the full list of products at the bottom.)

DJI is also discounting its Goggles selection. The Racing Edition is down $100 to $449, and the FPV Goggles are down $120 to $409. DJI is offering discounts on other FPV gear as well, such as the Air Unit ($149) that converts your regular drone into an FPV model.

For ground-based photographers, DJI is discounting its Ronin line of camera stabilizers. The Ronin-SC, which takes mirrorless cameras, is down $140 to $299. The Ronin S, meant for DSLRs, is down $200 to $549.

This new sale comes on top of a monthlong sale on several DJI Osmo cameras. Those deals began on May 24 and run through June 23. So the end of spring marks a great beginning for saving a bundle on DJI gear.