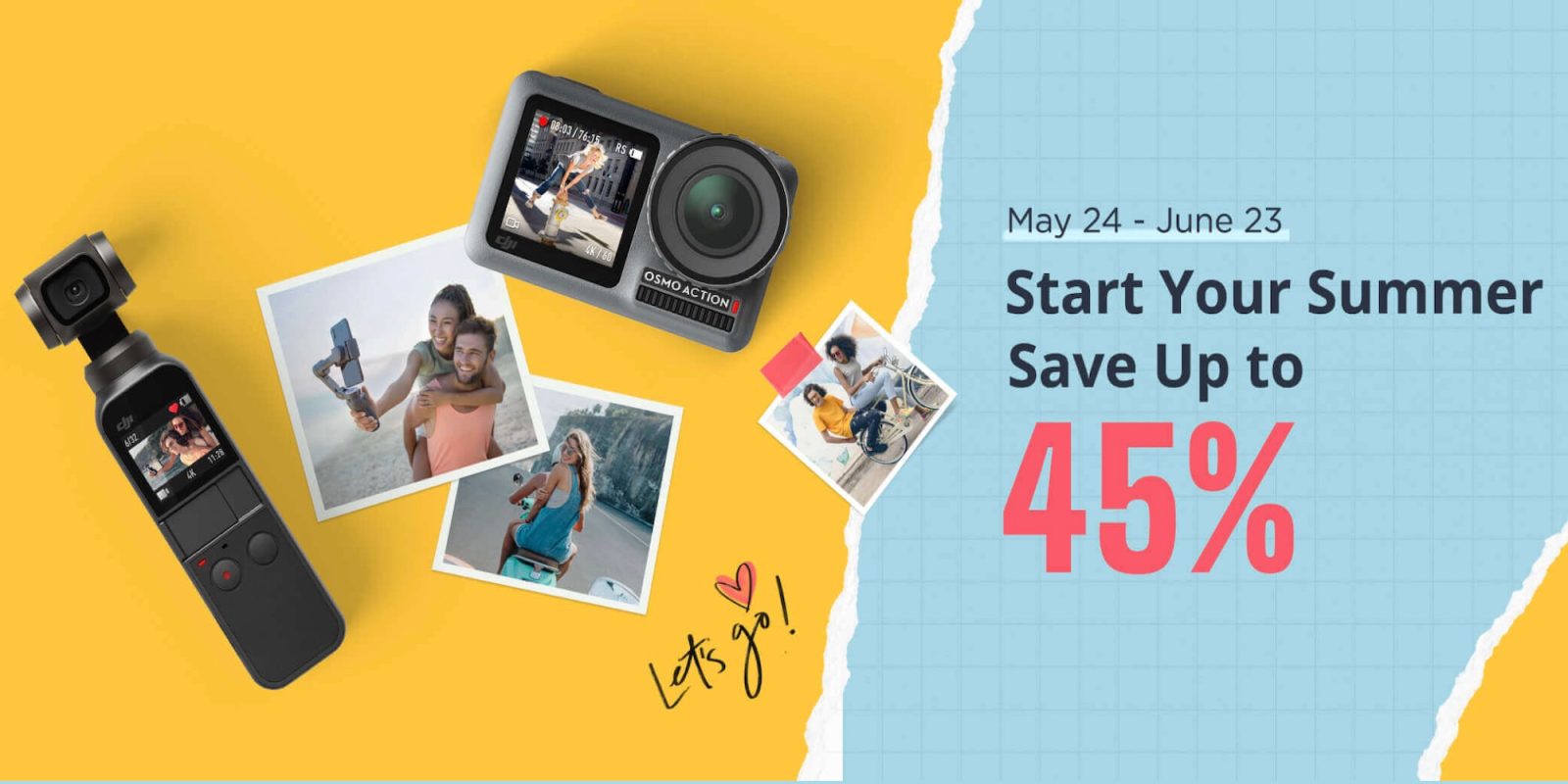 DJI is famous as a drone company, a maker of flying cameras. But those aren’t the only cameras in the company’s lineup. It also has a line of action cams called Osmo. And for the next month, two DJI Osmo models will be on sale at steep discounts.

The sale runs on the DJI store from May 24 to June 23 and covers both the Osmo Action and Osmo Pocket cameras.

Osmo Action is DJI’s answer to GoPro. It’s waterproof and captures 4K 60fps video at 100 Mbps. It also offers HDR video capture and can shoot HD video at up to 8X slow motion. Osmo’s “rock steady” digital image stabilization keeps the jitters to a minimum. Dual screens let you see what you are shooting whether you are behind or in front of the camera. 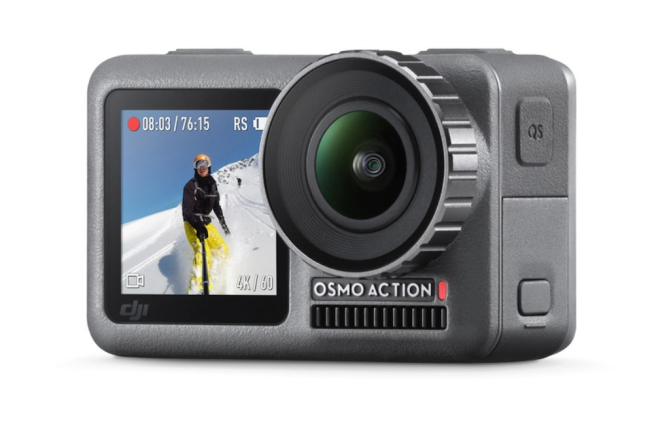 The Osmo Action & Ready to Go Kit includes a second battery, a multi-battery charger, a waterproof case (for dives below 11 meters), a carrying case, and extra adhesive mounts. Selling normally for $498, the Ready Go Kit is on sale for $399

The Osmo Action & Charging Kit includes three batteries and the multi-battery charger. Selling normally for $438, the Charging Kit is on sale for just $259. 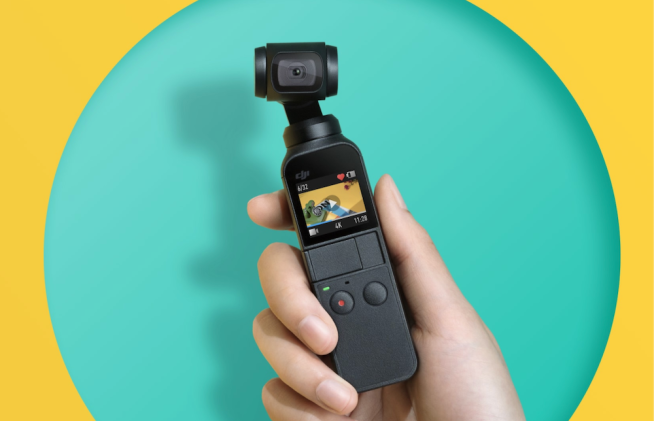 Osmo Pocket offers three-axis mechanical image stabilization to be your personal Steadicam. It also captures 4K 60fps video at 100 Mbps, as well as photos at 12MP. In addition, Osmo Pocket shoots 4X slow-motion video at 1080p resolution. With ActiveTrack technology, you select the subject, and the camera gimbal moves to keep it in the frame. The Osmo Pocket also automatically shoots and stitches together 3×3 shot panoramas.

DJI is also offering a discount on the Osmo Pocket Expansion Kit. This includes an attachable controller wheel for precise adjustment of the camera position. Also in the kit is a wireless module that allows remote control of the camera. Rounding the package out is a camera mount and a 32GB micro SD card.

DJI sells extended warranty coverage for its cameras. To decide if it’s worthwhile, check out our guide describing DJI Refresh (for Osmo Action) and Osmo Shield (for the Osmo Pocket).

This article has been updated to reflect correct pricing of Osmo Action bundles.