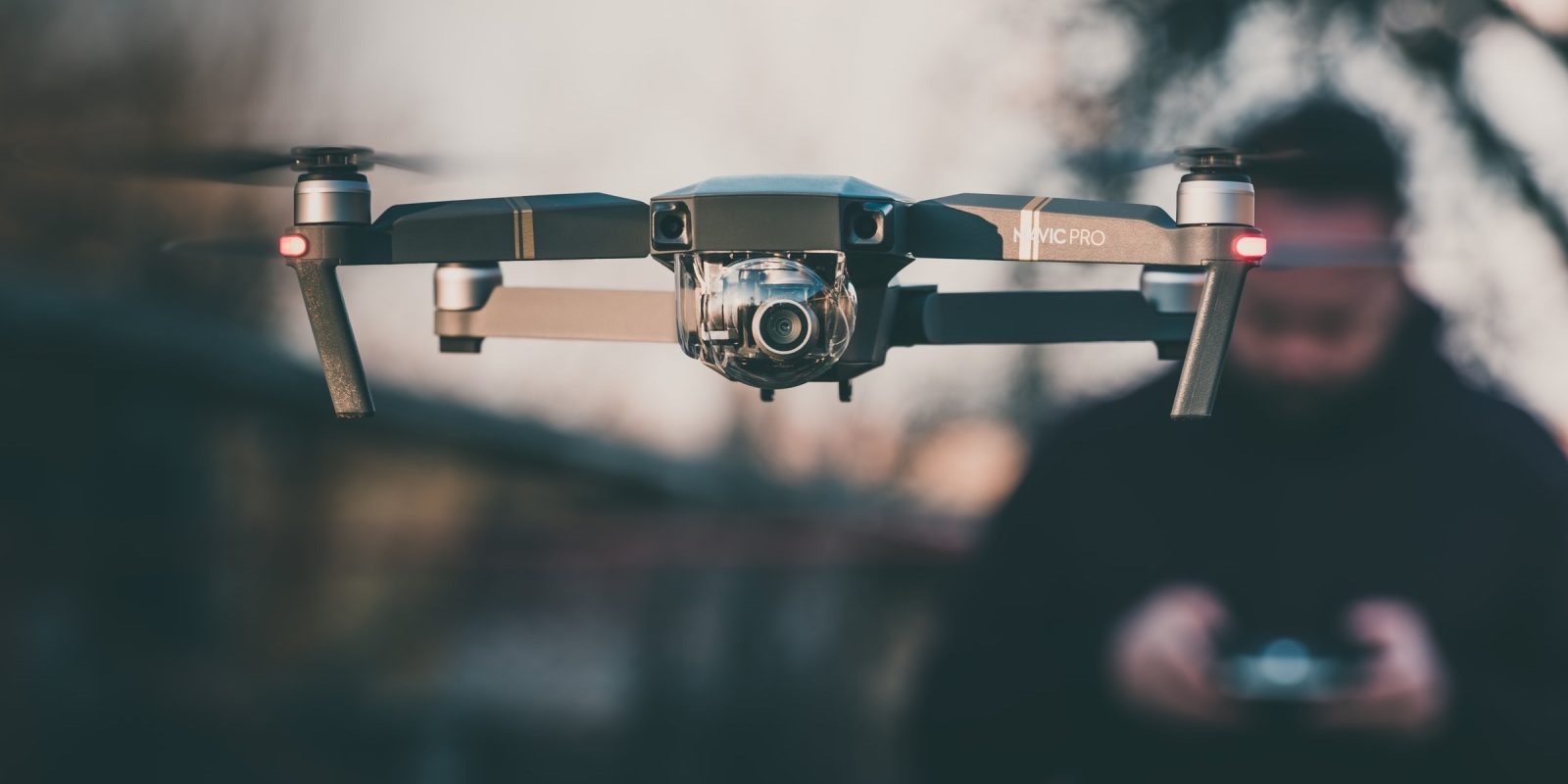 Here’s another story of police doing something they probably couldn’t have done without a drone. In Irvine, California, police used a drone to quickly spot an arson suspect they were looking for.

According to the Orange County Register, police were called out at about 2:35 a.m. on Wednesday morning to investigate several trash can fires set in the Stonegate residential community in Irvine. While they were checking out one fire scene, a witness approached the police with an account of a suspect who had set another fire and fled.

To help locate the suspect in the dark, police fired up one of their department drones, equipped with an infrared camera. Within 10 minutes, the camera easily spotted 22 year-old Kaveh Shahriari hiding under the awning of a home near the back door. Due to his body heat, he showed up as bright white against the dark background of the yard. Police arrested Shahriari on suspicion of arson.

This has been a busy week for drones in Orange County policing. On Monday, an elderly woman went missing after going out for a walk with her dog in the city of Orange. The Orange Police Department deployed its own drone to search along the road where they believed the woman had been walking. In short order, the drone pilot spotted the woman collapsed in the brush about 20 feet off the edge of the road. (She was taken to hospital and recovered. The dog was also fine.) Searching for the woman on foot could have taken much longer, possibly long enough to cost the victim her life.

With all the concern about police abusing drones, such as overzealous monitoring of people during the coronavirus pandemic, it’s important to see that police also use drones in ways that protect public safety.