Minnesota drone law limits police use of the technology 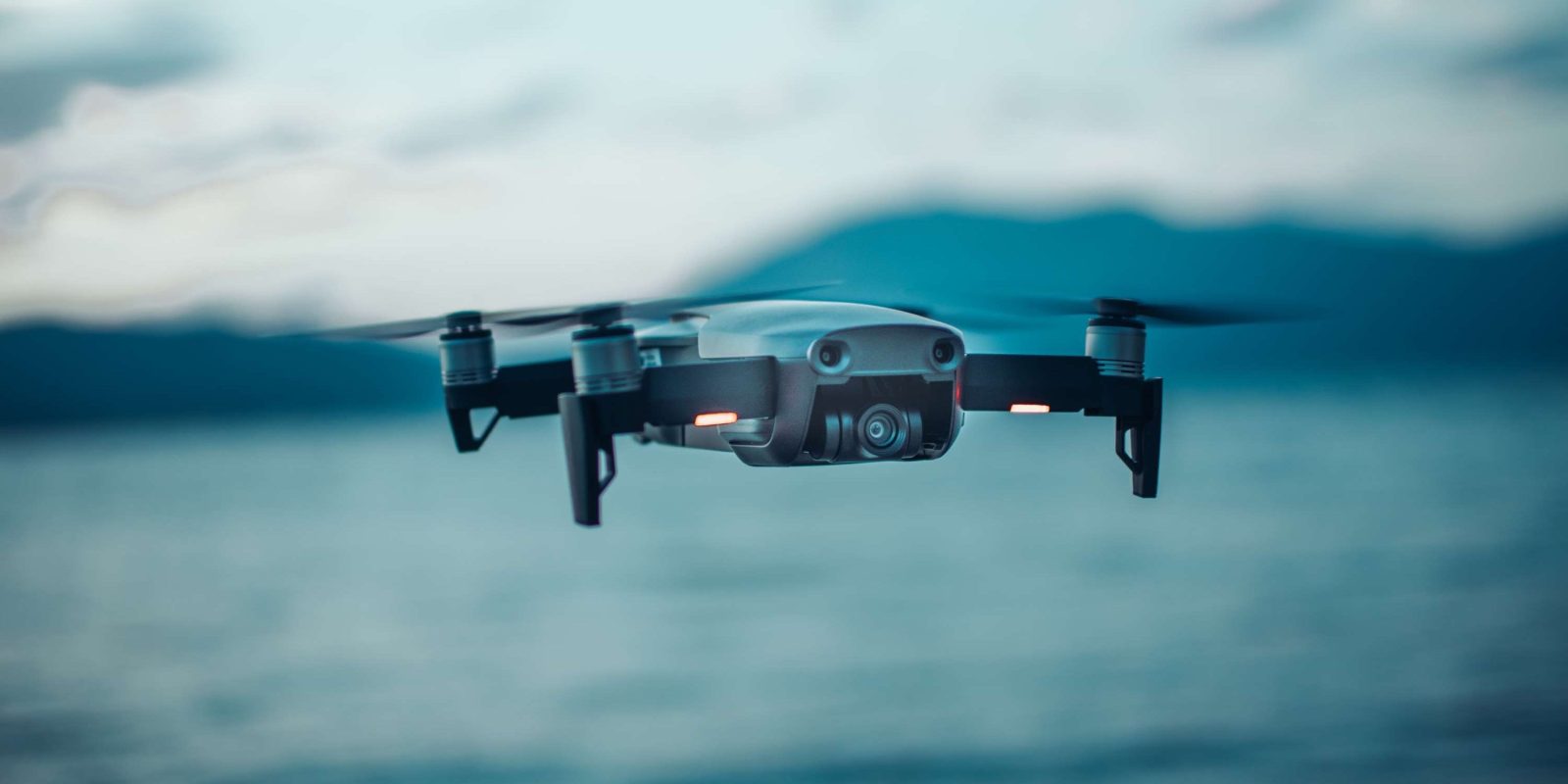 In all the exciting drone news of the past month, an important milestone slipped under the radar. On May 16, Minnesota’s governor signed into law a sweeping set of regulations and restrictions on police use of drones. The law takes effect on August 1.

The central provision of the legislation, SF 3072, is that police now have to secure a warrant for drone surveillance, just as they would for other surveillance activities. That said, there is a long list of exceptions to this, in cases where time is of the essence.

For instance, prior authorization is not required “during or in the aftermath of an emergency situation that involves the risk of death or bodily harm to a person.” This is essentially all emergency response situations in which drones are sent in with responders (as happens in cities like Chula Vista, CA). The legislation goes on to cover 8 other exceptions, such as response to a terrorist threat or a natural disaster or if there is “a heightened risk to the safety of participants or bystanders” at a public event. Police are accountable for their decisions; each year the department has to report every case in which it flew a drone without a warrant. In fact, police must document every single time they used a drone and for what purpose.

What the law does restrict is surveillance of a suspect in a non-emergency situation. For that, the police need a warrant with proof of probable cause. A warrant is required for some of the uses of drones that most concern civil liberties advocates. This includes using facial recognition technology and flying over public demonstrations. This same section of the law also specifies that drones cannot be equipped with weapons in any circumstances.

Police officials, for their part, say that concerns about massive drone surveillance are overblown. “A vast majority of drone use is used to look for lost individuals, or to assist the city or the county in other ways,” Minnesota Sheriffs Association President Bill Hutton told the Lonsdale Area News-Review. “There’s a misconception that drone use is mostly used for surveillance, and that couldn’t be further from the truth.”

Drones can collect massive amounts of information in their sweeps over public places, and the Minnesota law seeks to rein in what law enforcement can do with the information. For instance, the data is considered private, not public information that anyone can access. And any data swept up that isn’t part of a criminal investigation must be deleted within seven days. Police are not allowed to scoop up and retain information on just anyone.

There are strong incentives for police to comply with all these requirements. If they fail to meet them, any evidence they do collect on a suspect will be ruled inadmissible in court. In addition, citizens who feel their data was mishandled can bring a civil suit against the police.

The public is also involved in the making of police drone policies and programs. Each police force has to write a policy governing how it will use drones, and that policy has to take into account public comments. The public can even weigh in on any decision by a police force to purchase a drone.

The legislature is then the ultimate oversight body, as all police departments must submit annual reports that go into reports to the legislature. Likewise, all judges have to submit reports on the cases they heard requesting warrants, and whether or not warrants were issued. This information is all to be made public. And it could serve as an important resource for advocates and researchers to understand how broadly drones are being implemented by police, and for what reasons.