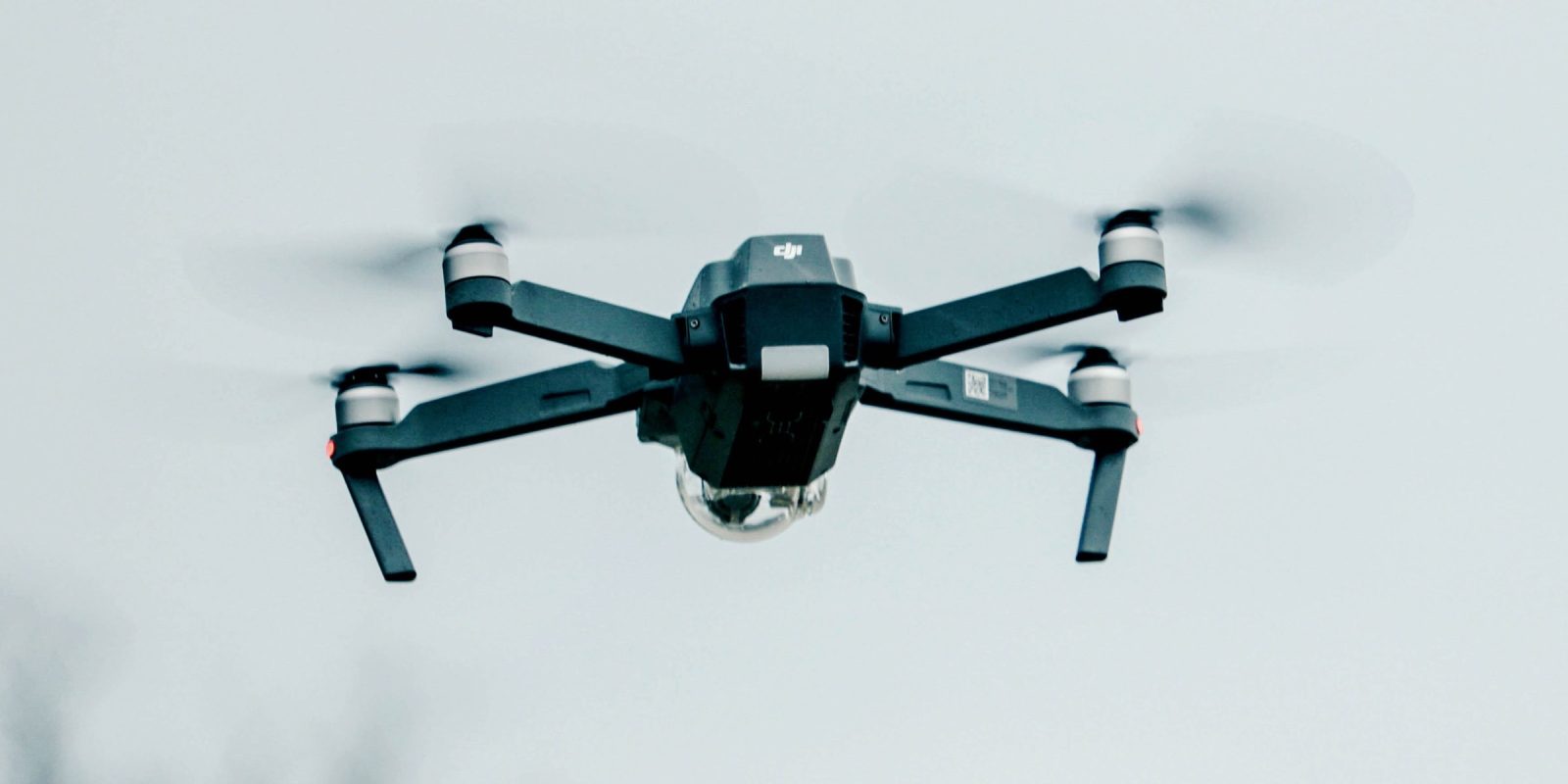 The first officer on the scene might be a drone pilot. Cities in California are utilizing police drones as the “first responder” on some calls. The goal is to get eyes on a scene as soon as possible, for instance to track suspects fleeing a crime.

Police in the City of Clovis, near Fresno, are launching a 90-day trial in which they dispatch a police drone to all emergency calls. “If the drone can respond and get on the scene first, it will be able to provide our officers with real-time video and give us some good situational awareness as to what’s happening,” said a department spokesperson.

As for privacy concerns, the officer said that drones will only be dispatched briefly in emergency situations. They will not be used, he said, for any “proactive” surveillance outside the emergency call.

Expanding use of police drones

Drones aren’t new to the Clovis PD, which established a program in 2018. It owns 15 drones and has nine officers trained as drone pilots. The department says that drones have already assisted in apprehension of suspects. But making drones the first responder in all emergencies is the new aspect for the department.

The Clovis experiment is inspired by a program in Chula Vista near San Diego. Since October 2018, the police there have dispatched drones on 2,000 emergency calls, reports Fox26News.

Flying straight to the scene, drones arrive before officers in 50% of cases, say the police, who credit the drone program with assisting in more than 270 arrests. Chula Vista PD also says it’s been able to resolve over 480 calls just by sending a drone, with no officers dispatched. The police are also using drones to find homeless encampments and alert the campers to health and nutrition services.

Police had already been integrating drones into their operations in recent year. Monitoring and enforcing COVID-19 stay-at-home orders have further boosted those operations. As police drones become more visible, the public debate about when and how to use them will likely heat up.