Drone battles are the next thing for FPV racing 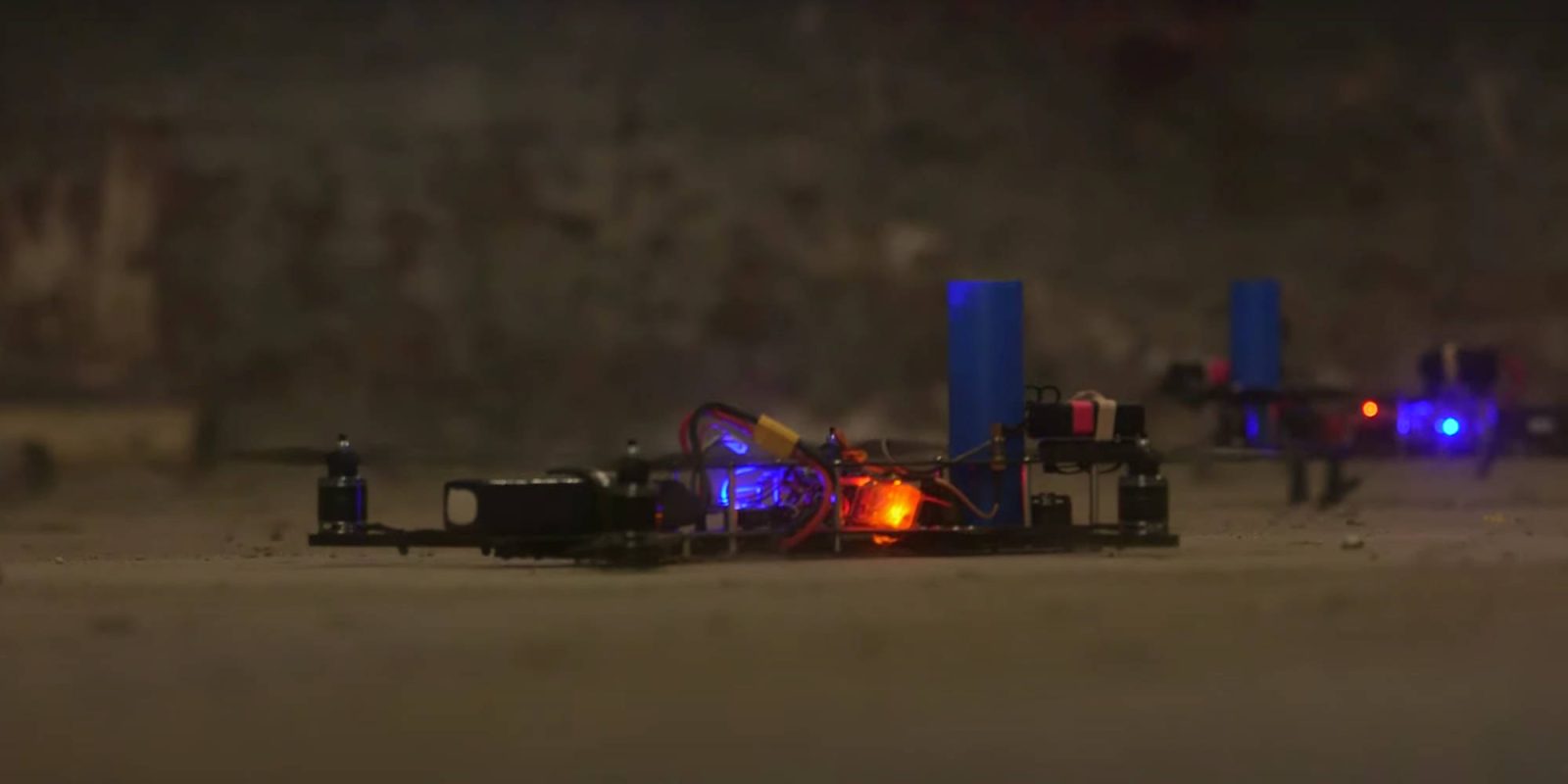 FPV drone racing is one of the fastest-growing sports currently, thanks to the Drone Racing League. Now New York-based drone makers are adding weapons to FPV drones to take drone racing to the next level: aerial combat.

The idea behind drone battles is that you take an ordinary FPV racing drone, equip it with some sort of ammunition, in this case, Nerf discs, and fly around a course while trying to shoot each other out of the air. Shen got the idea last year to mount a Nerf gun to a drone. He then took it a step further by integrating the shooting system into the drone. The system is simply a motor that spins the Nerf discs and a servo that pushes the discs, causing them to fire from the drone.

Shen pointed out that adding a combat element to the drones adds another layer of complexity, making it more challenging and fun to be a part of. Gury added that this is one of the only sports that you can safely add air-to-air combat to.

The scene around drone battles looks to closely resemble that of drone racing when it first started to gain traction: friends getting together, building their own drones, flying, and having fun. Give it a few more years, and we may see a take on this in the mainstream, whether someone like the Drone Racing League adds it as a special race or a company like Nerf were to bring out a drone with its bullets or discs built-in remains to be seen. Either way, it looks to be something fun to try.

What do you think about equipping your racing drone for combat? Have you done something similar? Let us know in the comments below.