Drones capture protestors in action around the U.S. 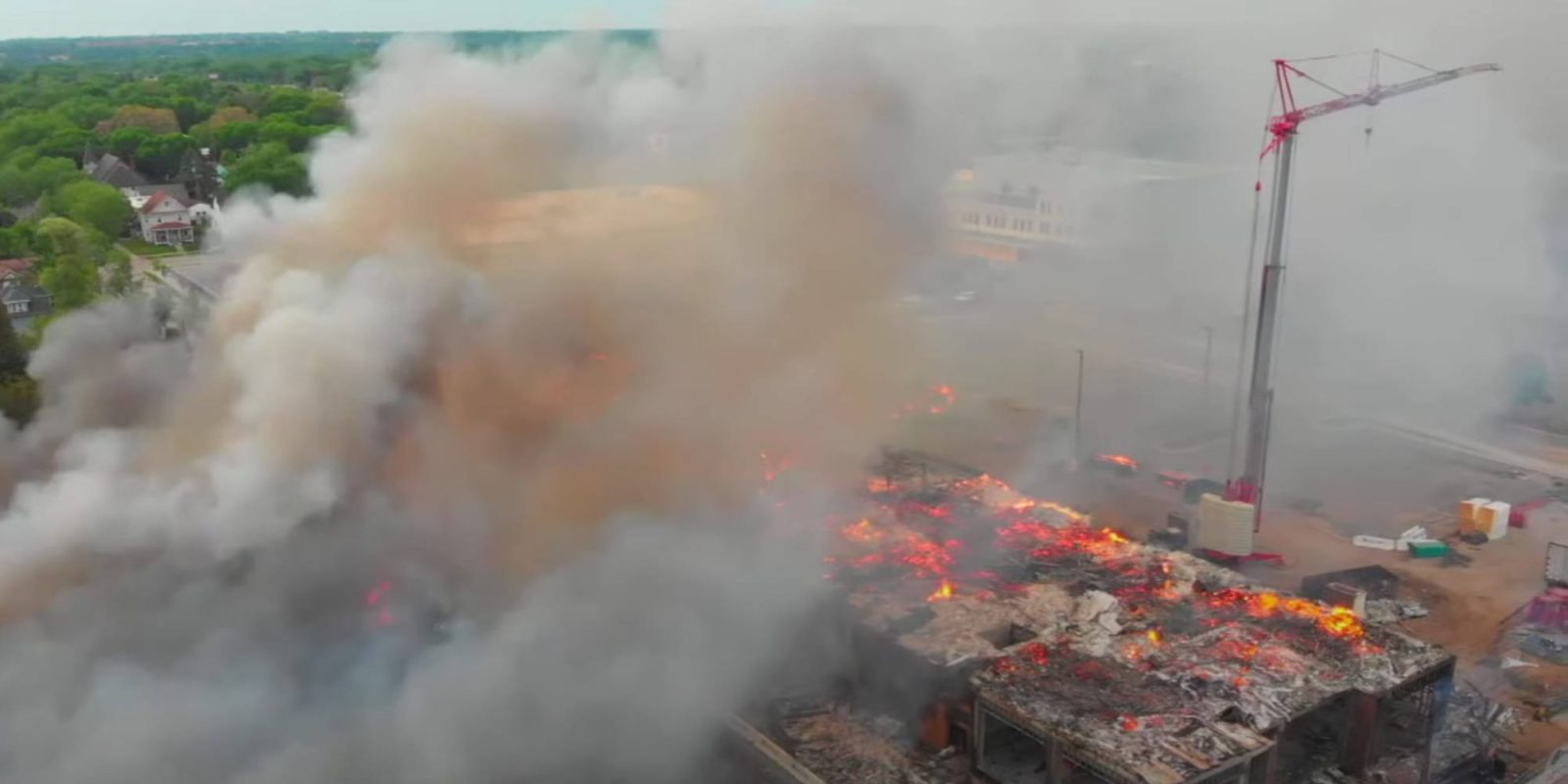 Over the last week or so, protestors have hit the streets around the United States, and the world, to commemorate George Floyd, an African-American man who was killed by a police officer on May 25th in Minneapolis. Drones around the U.S. have managed to capture the protestors in action and the devastation caused by rioting.

An independent medical examiner has ruled that George Floyd’s death was a homicide, with the cause of death being “asphyxia from sustained pressure.” This was caused by a police officer continuing to kneel on Floyd’s neck for over eight minutes.

Late last week, a journalist on the ground in Minneapolis spotted what looked to be a U.S. Predator drone circling above. The Predator drone is being used to provide officers in the area with a birds-eye view to better understand the movement of the protestors giving them better situational awareness. The predator drone used is, in fact, an unarmed version often used by the U.S. Customs and Border Patrol.

This footage was captured on May 31st above Mill Creek Park in Kansas City by 41 Action News. It manages to capture what looks to be hundreds of people showing their support for George Floyd and fighting for the Black Lives Matter movement.

The next video comes from the FOX 9 News drone which took flight above East Lake Street in Minneapolis after some protestors turned violent and began looting local businesses, and burning both buildings and cars along the streets. In the video, you are able to see firefighters extinguishing the small fires that remain in and on top of the destroyed buildings.

Another video from the FOX 9 News drone also taken in East Lake Street the morning after the protests began shows a building still fiercely burning with what looks to be a construction site set alight, as well with cops making their way down the street in patrol cars.

This video was taken in West Hollywood, CA last Saturday as Black Lives Matter protestors took to the streets in support of George Floyd. In the video, you are able to see a wall of riot police facing off with the protestors, with some looting the nearby Whole Foods market.