Olympus working on a new drone, according to patent 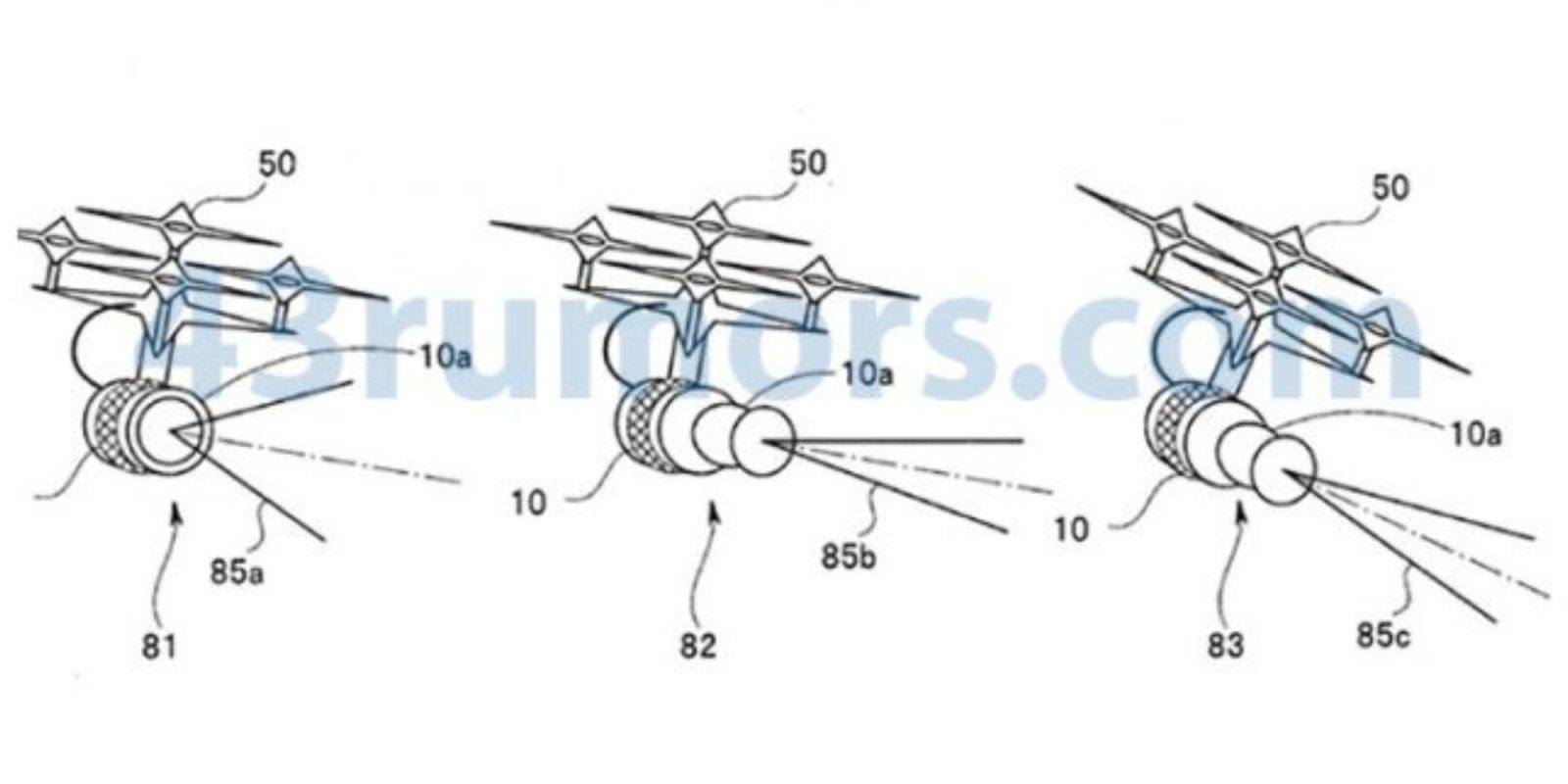 Camera and lens manufacturer Olympus looks to be experimenting with drone technology, according to a new patent discovered this week. The drone, according to the patent, is said to be equipped with “a high-performance lens having a zoom function, an autofocus function.”

The new patent from Olympus was discovered by 43rumors yesterday. The patent shows us the first drawings of the drone, the controller, and a few lenses that could possibly be used.

From the patent, it looks like Olympus wants to tackle the main issue most consumer drones have right now, small built-in cameras. While many of these “small” cameras are great quality, Olympus wants to implement a high-performance camera that can be equipped with lenses with powerful zoom and autofocus functionality.

The patent also shows us a few controllers that could be used with the drone. The first one looks to be a simple joystick system that allows you to control the flight of the drone. The second controller looks to be more of a tablet with a live view of what the drone can see along with camera controls and telemetry on screen. The final drawings from the patent look to be the internal layouts of lenses that Olympus is likely using on its drone platform.

In recent years, an unmanned aircraft, such as a drone, that flies in a remotely handled or autonomous manner has been commercialized. For example, a relatively small unmanned aircraft is utilized due to an advantage that information can be safely and efficiently acquired in a dangerous area that is hard for a manned aircraft to reach, an accident site or a disaster area in which observation at relatively low altitude is required, and the like. A camera is built in the drone or the like to attain the object.

However, a relatively small lens or image pickup device is often used in the built-in camera, and a picked-up image with sufficiently satisfactory image quality may not be obtained. Therefore, a photographing device with high functionality and high performance may be adopted and attached to the unmanned aircraft. Particularly, a camera that can be equipped with a high-performance lens having a zoom function, an autofocus function, and the like can be adopted to easily obtain an image with image quality desired by a user.

Note that a gimbal system that can accurately support a photographing device on a moving body, such as an aircraft, is disclosed in the specification of US Patent Application Publication No. 2016/0014307.

What do you think of Olympus’ drone patent? Do you think the drone will enter the consumer market? Let us know in the comments below.