Adorama Fourth of July deals on DJI, Hubsan, and PowerVision 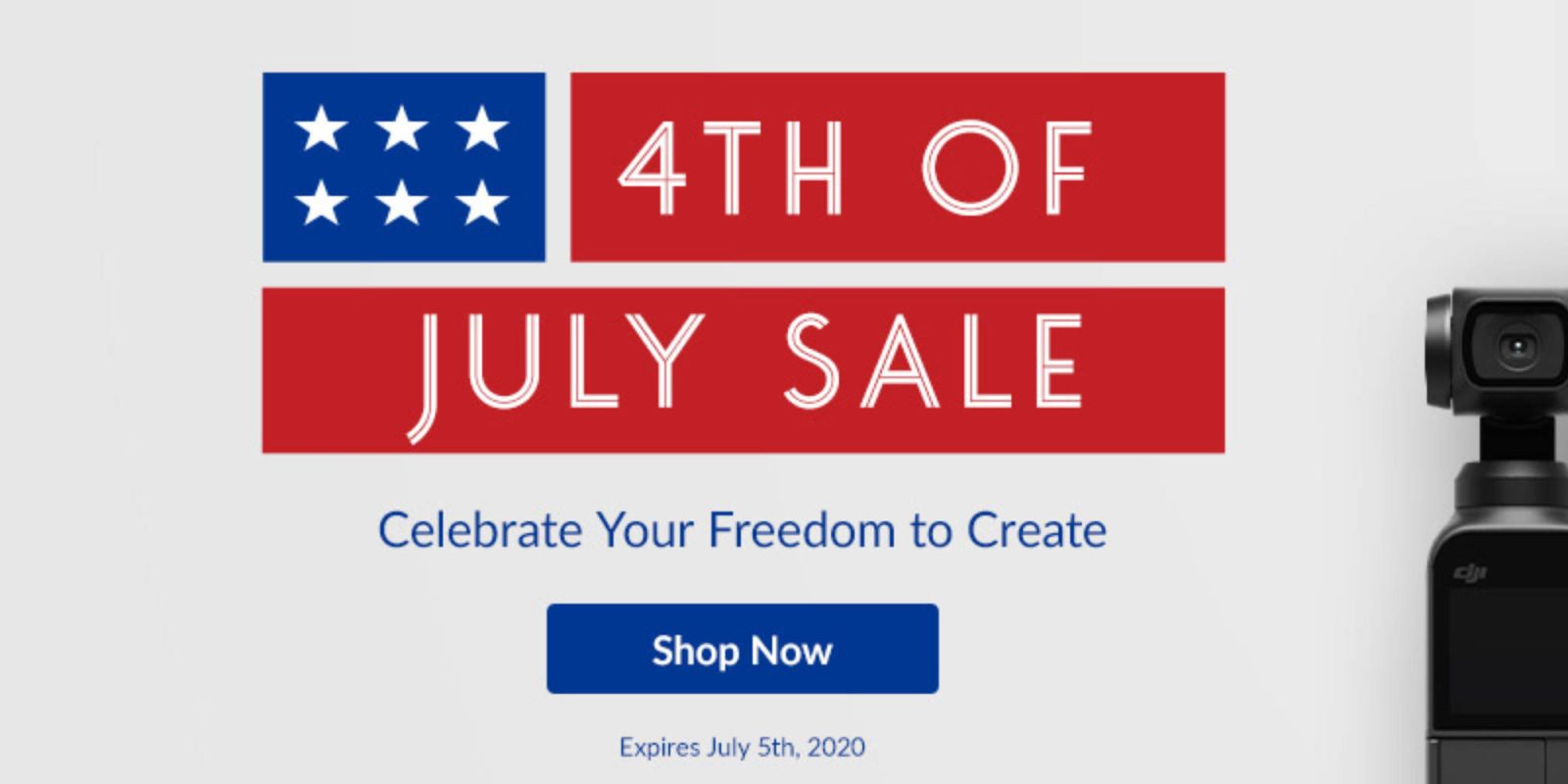 The Fourth of July is around the corner and Adorama has a few deals on the latest camera gear and more importantly DJI, Hubsan, and PowerVision drones. Looking for a new drone? The following products are on sale: the DJI Mavic 2 series, Osmo Pocket, Osmo Action, Phantom 4 Pro V2.0, Hubsan Zino, and PowerVision PowerRay.

The Mavic 2 Pro features a Hasselblad camera with a 1-inch Sony sensor. The Mavic 2 Zoom has a camera with a 24-48mm zoom lens and offers the Dolly Zoom effect. Both drones have the new hyperlapse functionality. Compared to the original DJI Mavic Pro, the new Mavic 2 flies farther (5 miles), longer (31 minutes), quieter with low-noise props and faster (44 mph). DJI introduced OcuSync 2.0 with the launch of the new Mavic 2 Zoom and Pro. It now has omnidirectional obstacle avoidance, improved APAS and ActiveTrack.—Haye Kesteloo

The DJI Osmo Pocket is a handheld gimbal camera that combines mobility and stability in one device. It shoots sharp 12 MP still photos and stable video up to 4Kp60. the onboard touch screen displays a live feed from the camera and can control camera and gimbal movements. A mobile device connects to the DJI Mimo app where professional-quality videos can be created in Story Mode. Intelligent Modes such as ActiveTrack, Panorama, and Timelapse give you everything you need for the perfect shot.—Haye Kesteloo

The DJI Osmo Action features two displays, one of which is a touch screen. The camera takes 12-megapixel stills though its F2.8 lens (145 degrees FOV). Photos and video are recorded on a 1/2.3” sensor. And, video can be recorded in 4K, up to 60fps at 100Mbps with DJI’s Electronic Image Stabilization (EIS), called RockSteady.—Haye Kesteloo

The Phantom 4 Pro V2.0 has the same 1-inch 20MP Exmor R CMOS sensor with a mechanical shutter, a flight time of 30 minutes and smarter features. It has a range of 4.375 miles, shoots video in 4K at 60fps and burst mode at 14 fps. Its FlightAutonomy system includes dual rear vision sensors and infrared sensing for a combined 5 directions obstacle sensing and 4 directions of obstacle avoidance with a 100 feet sensing range. The new drone features an OcuSync HD transmission system, that supports automatic dual-frequency band switching and connects to the DJI Goggles wirelessly.—Haye Kesteloo

The Hubsan Zino camera has some solid specs. It utilizes a 4K camera on a three-axis gimbal, that is capable of shooting 3840 x 2160 video at 30 fps. The field of view is 89 degrees and the aperture is an impressively low f/2.2. The Hubsan Zino has a flight time of 23 minutes. The Zino has a range of up to 2,500 meters but the video transmission is limited to 1,000 meters.—Haye Kesteloo

See all the Fourth of July Deals at Adorama.