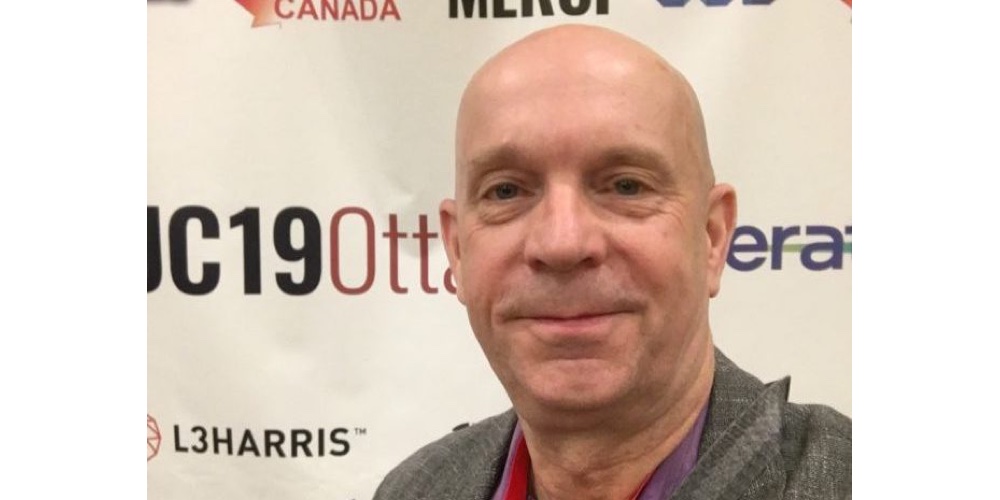 My name is Scott Simmie, and I’m happy to be a new addition to the DroneDJ team. I’m a career journalist who has worked in the drone space for about six years — doing everything from running websites and reviewing products to longer case studies, industry analysis, and communications work. I even traveled to Mexico with a company to document a 102-kilometer Beyond Visual Line of Sight flight over a gas pipeline.

I was relatively early to the drone game. In 2011, I was working for the Toronto Star as the deputy visuals editor. We began discussing how having an eye in the sky could be really useful in the world of news photography. Normally, we would hire a Cessna or a helicopter and send up a photographer — an expensive and time-consuming process. I also watched many hobbyists building their own drones from plans with interest.

One rig quickly caught my attention: It was for a tricopter designed by David Windestål of Sweden. Some of you will no doubt recognize that name; David is such an awesome builder and educator, and had elaborate blogs and parts lists for builds. His tricopter design at that point had spindly wooden arms but flew like a dream.

Armed with parts from far-flung factories, I parked myself for a very long time to put together that tricopter. This kind of building was new to me. I was handy, but never before had I flashed ESCs or tuned PIDs.

Finally, Voila, this creation was ready. Outfitted with a GoPro Hero 2, I was ready to enter the world of drones.

Sort of. My first flight resulted in a reverse orientation nightmare that ended with a sickening crunch. But because I’d built it, I could fix it. I made the repairs, then promptly crashed it again.

But I was hooked. By the way, here’s what that tricopter looked like: 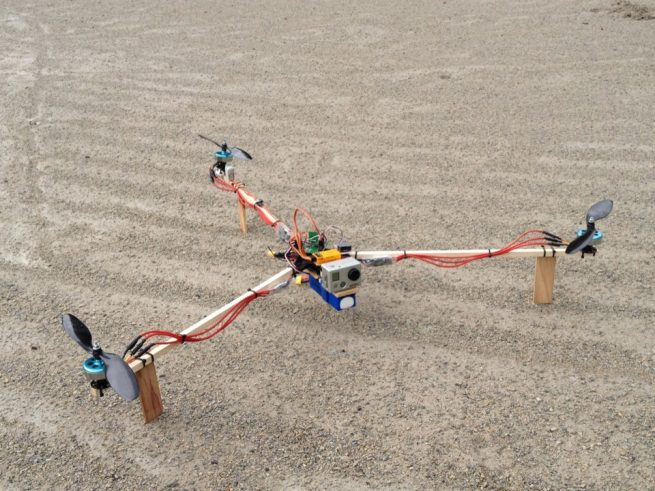 Scott Simmie built this drone based on internet plans in 2011.

I’m just as passionate now as I was then about this field — even more so, given the awesome products and sensors now available. My own fleet now includes a DJI Inspire 2, a Mavic Pro, and a Phantom 4 Professional. I also have a racing drone or two kicking around, and that’s the next area that I’ll be tackling. During the lockdown, I honed my skills indoors with a small and lightweight FPV unit; now it’s time to take it outdoors.

I love this industry and am excited to have the opportunity to share news and trends as this sector continues to grow.

If there are things you’d like to see DroneDJ cover, please hit me up at scott@dronedj.com