Russia is taking on drone swarms to protect oil reserves 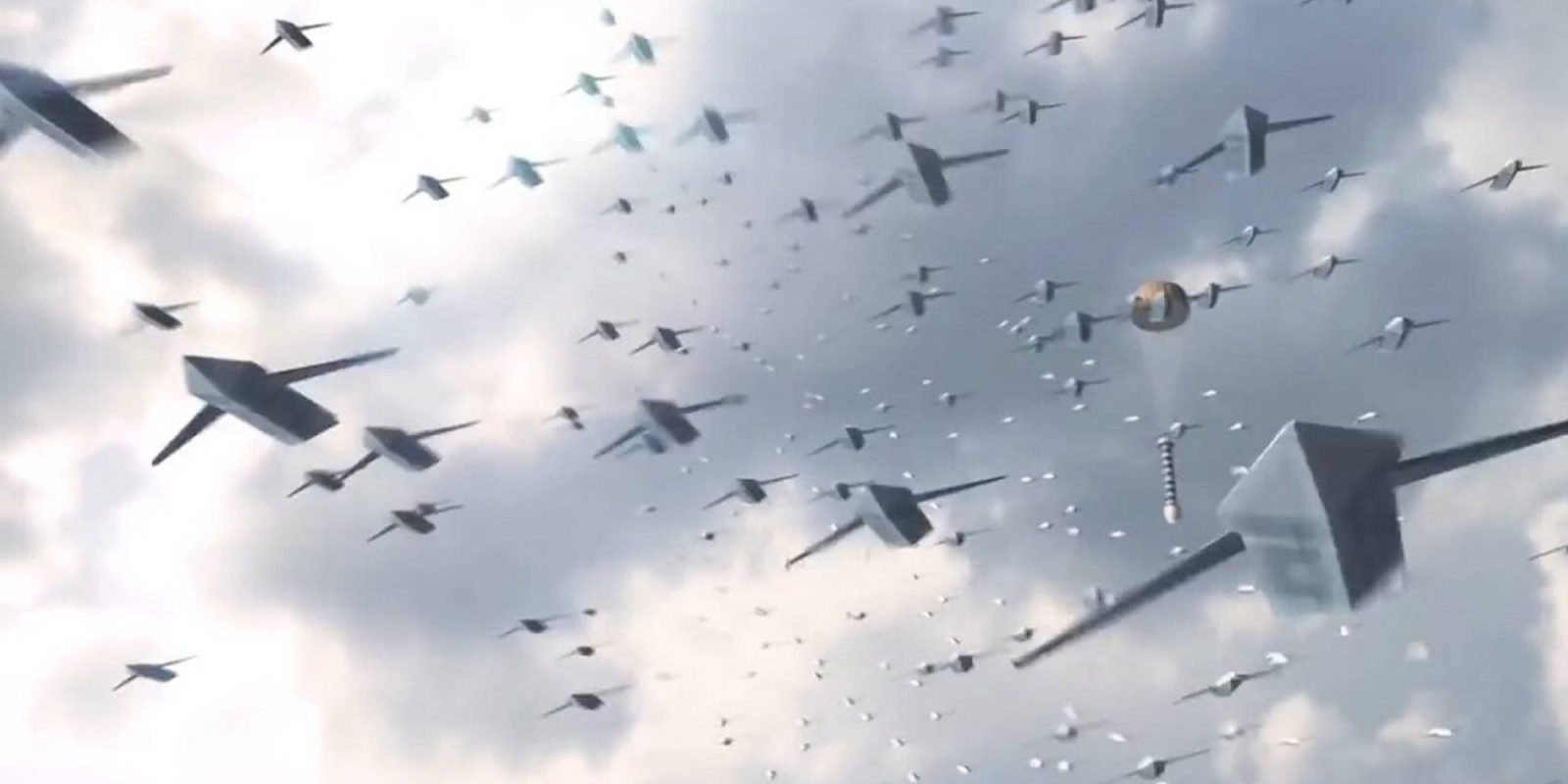 State-run Russian cybersecurity developer Concern Avtomatika JSC is now working on technology to deter drone swarms from flying over oil facilities. The move comes as a direct response to the drones that were used to take out the oil facility in Saudi Arabia, knocking out around 5% of the world’s oil supply.

The developer has already started selling anti-drone technology to Russian energy customers and is currently exploring the international market. Concern Avtomatika has been working on anti-drone technology for the last four years, but the recent strike on the Saudi oil field has been given more attention according to Concern Avtomatika’s general director Vladimir Kabanov.

Concern Avtomatika currently has nine anti-drone products ranging from the portable Luch-PRO with the ability to suppress drones up to 6 km (3.7 miles) away to the Rubezh-Avtomatika, a stationary system that is able to take down drones from up to 15 km (9.3 miles) away. The company also has a gun variant, like DroneShield, with a range of 2 km (1.2 miles).

According to the Russian watchdog Rosaviatsia, the number of drones in the skies went up by around 500,000, with the number expected to hit 1 million by 2025. These anti-drone systems have large up-front costs but save money in the long run by protecting valuable assets that would cost way more to rebuild or aren’t able to be rebuilt.

Over the last few years, the cost to manufacture drones has significantly come down in price due to cheaper production methods and improved accessibility to the technology. Due to this, there has been a massive spike in drone usage both commercially and recreationally, causing the skies to become even busier.

For this reason, many companies around the world have turned to RF jamming and scrambling technology to take down drones in restricted airspace, forcing them to land or return to home. Some companies are taking a more destructive route by shooting down the drones with guns, and more recently, a highly focused laser beam.

Do you think anti-drone technology should be put in place at airports and other areas that would need a clear airspace? Let us know your thoughts in the comments below.