How prisons take down rogue drones using a shotgun 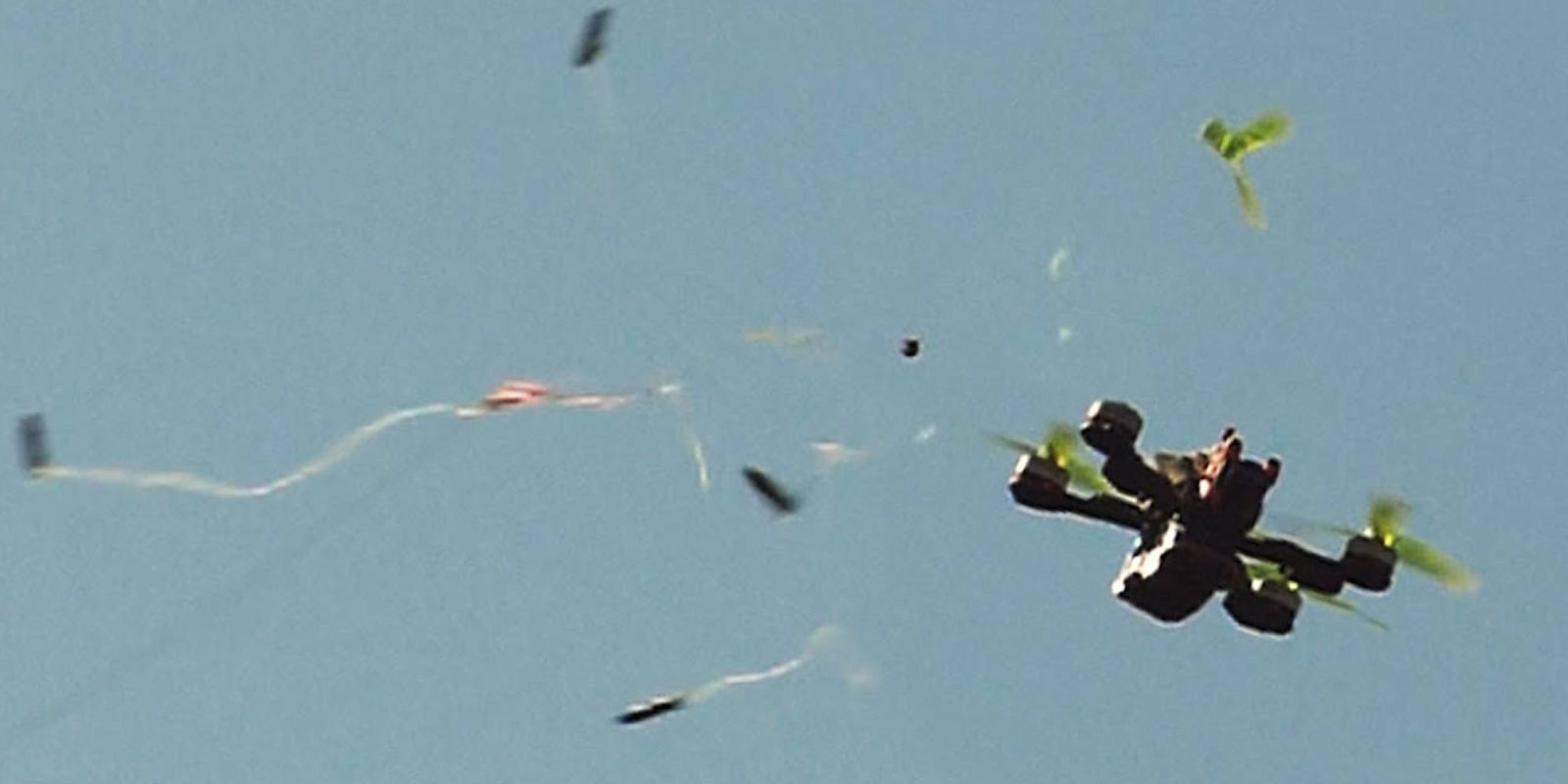 The Modern Rogue team took a look at the custom 12-gauge shotgun shells filled with a net designed to take down rogue drones flying over a prison. The video shows the solution working – and failing – at the exact same time.

The shotgun ammo appears to be 12-gauge Skynet Drone Defense shells, which can be purchased on several defense-related websites for roughly $25 for a three pack. Please note: It is illegal to shoot a drone with a gun.

The video starts with the hosts talking about the time they were once “attacked” by a drone, and another time when someone was shooting at their drone. While you can buy these shells as an individual, their main use is at prisons. The guards can quickly load a shotgun with one of these shells, aim at a drone and shoot it down, preventing unwanted contraband from entering the prison from above.

The special shotgun shell is made up of six metal pieces, with each of the pieces being a tie-down point for the next shoved inside the shell. Once the shell is shot from the gun, the net spreads out. In theory it should cause the propellers to get tangled and take it down.

Be sure to watch the full video below as it shares insight into the ease of use of the shotgun shell and the success rate.

Should these shells be sold to the public? Or should they only be allowed to go to the prisons and other areas that have restricted airspace?

Let us know your thoughts in the comments below.